PowderCanada was created by Dan Savage, who lives in the BC Kootenay’s–a region famous for its abundance of light and dry powder skiing and boarding. “Powder snow provides freedom, the more you ski powder the happier you will be,” says Dan. “And from a health perspective, playing in powder ensures that you will live longer!” That philosophy has directed Dan’s life. 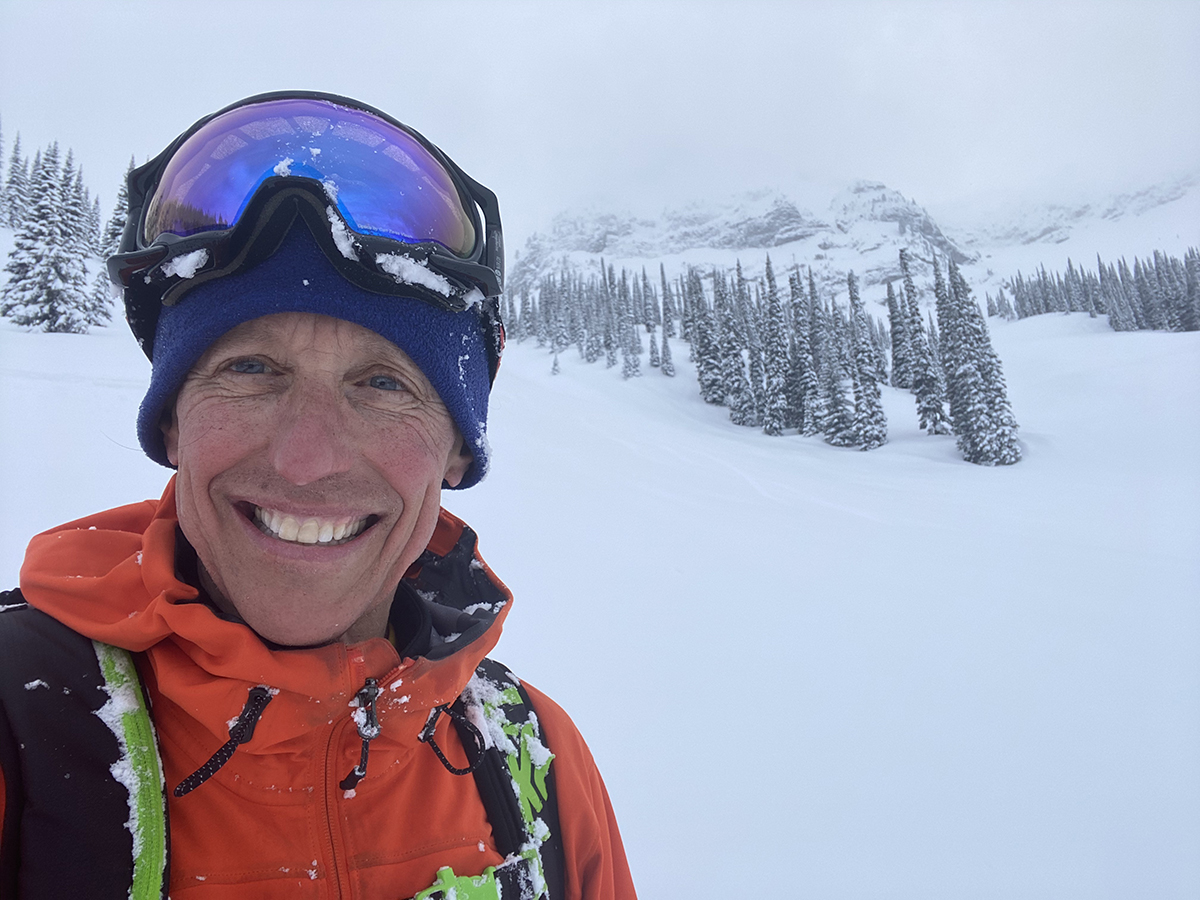 In May of 2018 Dan was diagnosed with HPV throat cancer and subsequently endured a six hour surgery in July, followed by 30 radiation treatments ending that October. Dan comments, “Being a cancer survivor has made life sweeter than ever. I’m focused on making the best of every day!”

Dan operates Savage Marketing, a strategic marketing, public relations and internet business based out of Fernie. The business was formed on the principles of active living, outdoor recreation and adventure, and an urban aesthetic. Fortunately for Dan, he broke free of urban living and has spent the last 20 years living in the Kootenay’s where he embraces his powder passion.

Dan has worked in the sport marketing business for over 25 years. He started his career in Vancouver with a sports marketing company that was involved in the rise of Whistler and the extreme sport movement. Fueled by that experience, and a busted knee, he relocated to Toronto where he engaged the corporate side of the advertising and promotion business. While in Toronto he began a 20 year relationship with Warren Miller Canada where he published SnoWorld Magazine, directed film shoots, managed sponsors and shows, and skied and boarded at every opportunity.

While in Toronto he discovered the Kootenay’s with a trip to Island Lake in 92′ and moved there with his wife Susan after a short stint in Calgary. In the Kootenay’s Dan has published books and magazines, managed World Cup ski events, Canada Cup and TransRockies mountain biking, and an active website portfolio.

He currently can be found playing with his children, Nathan and Chloe, skiing the steep and deep, surfing, charging down a legendary mountain bike trail, or simply enjoying the beauty of the Kootenay’s.

To contribute or comment on PowderCanada.com, submit your experience or ask us everything you wish to know about powder. 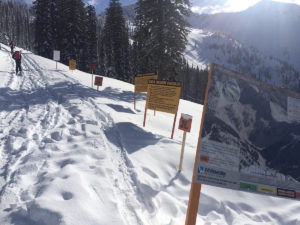 Slackcountry: how do you prepare?

Ever question where those people with backpacks are headed when they duck under the rope at the resort? Beyond the… 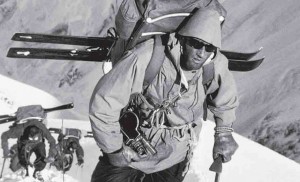 Great friends, sharing great adventures, in the most beautiful places on earth. 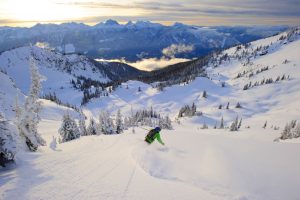 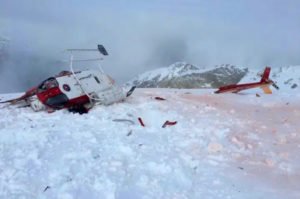 This Monday six people escaped serious injury in a dramatic helicopter crash in Whistler’s backcountry. The incident involved a Blackcomb… 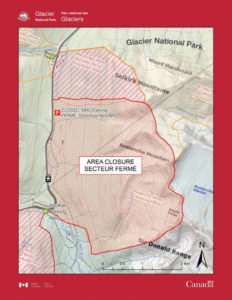 These poachers endanger not only their own lives, other groups, and everyone traveling on the highway. People need to respect…

Avalanche Canada: The Forecasting Season Draws to a Close