Wayne Flann, an experienced Whistler Blackcomb ski patroller and paramedic, choose a great year to start an avalanche blog service for Whistler. With over three meters of snow and many unstable layers, 2011 was a year for big avalanches in Whistler. The Whistler snowpack can be more characteristic of the Rocky Mountains than the Coast Range—whatever the avalanche stability, Wayne’s avalanche blog delivers. 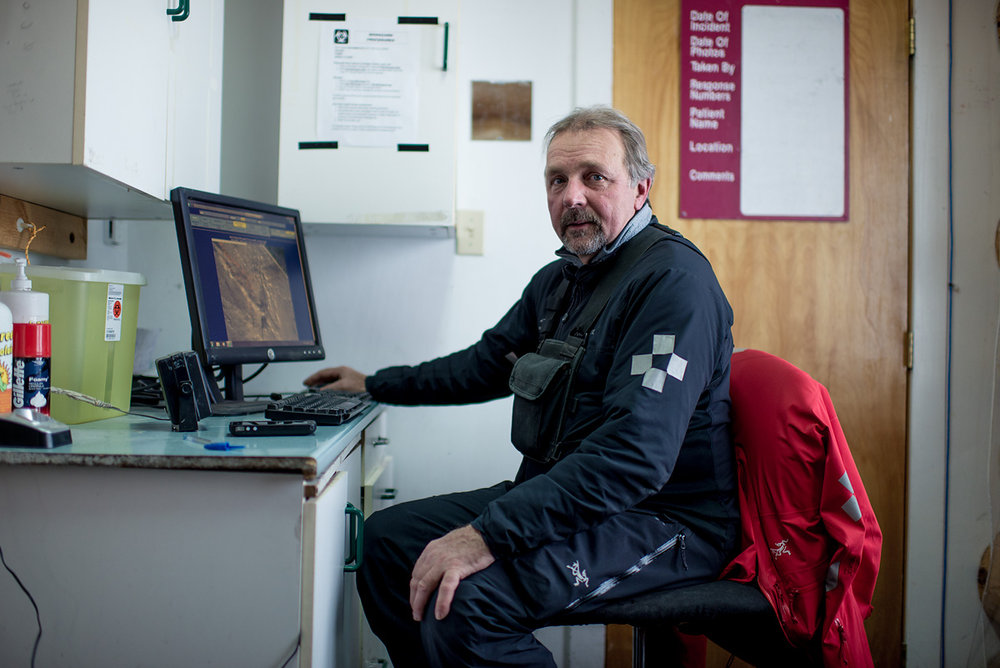 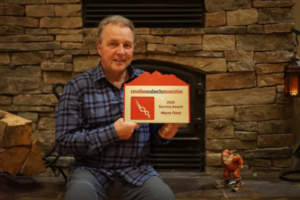 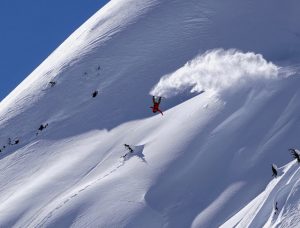 Wayne Flann on the Season

Whistler based ski and snow guru Wayne Flann gives his perspective on the coming season... 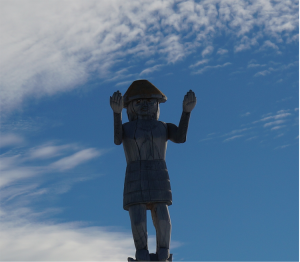 Don’t Be Scared Of Godzilla El Nino Or The Blob

The ermine is ready for winter, are YOU? I am hedging on an above average snowfall for this winter! 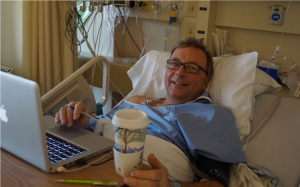 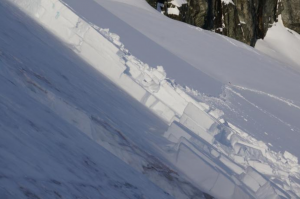 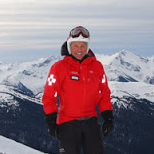 Wayne Flann’s Whistler Avalanche Blog shares topics on Avalanches in Whistler, the Sea to Sky Corridor and around the Globe.… 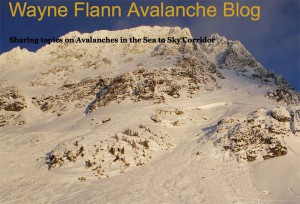