Wayne Flann on the Season

Skiers are entering the Winter 2016-2017 season and are questioning what the season will deliver? Whistler based ski and snow guru Wayne Flann gives his perspective on the coming season: 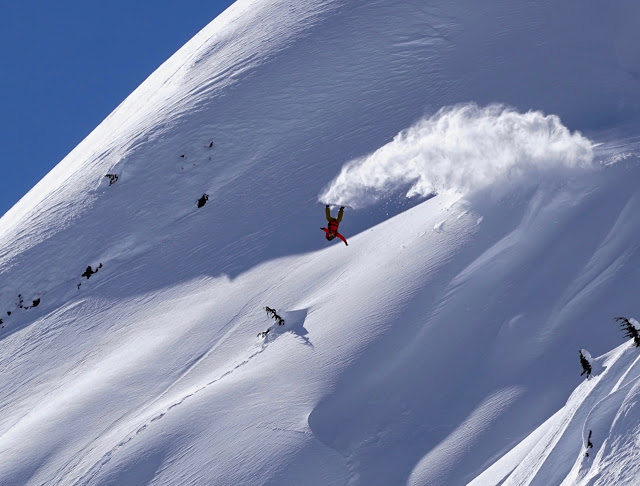 Lately many conversations lead to what will the snow be like this winter? During the summer its easy to go on line and begin to read what scientists are saying about the up coming winter, requiring many hours of screen time. It seems that what ever you read it will change by the time winter arrives. For instance the La Nina being predicted this summer is now looking like a La Nada winter. The blob has gone from decreasing in size to strengthening again. One thing for certain is that the world is in a warming phase. As of now National Oceanic Atmospheric Association is predicting a neutral phase for the next few months bordering on a La Nina phase. 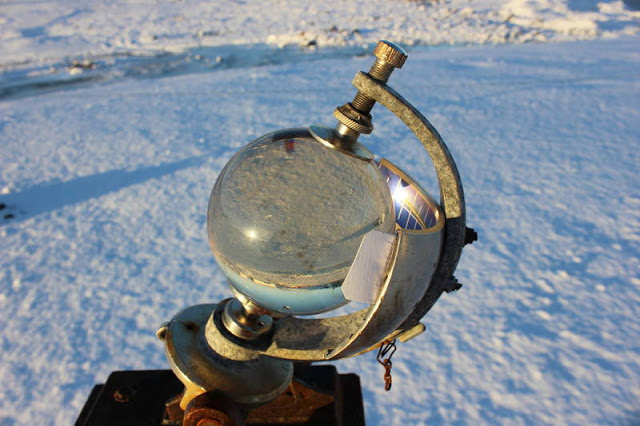 The meteorological winter is from December to February so there is still time for more data to influence the predictions. Whistler has experienced La Nada winters with decent conditions and others with less than a desirable outcome. The unpredictability in a neutral phase leaves the crystal ball foggy, or like riding in a stratus layer.

Presently the weather pattern is delivering an early winter! Whistler has opened with less snow that we have sitting in the bowls today. Now it would be nice for the lows to keep coming out of the North with just enough influence from the arctic outbreaks. This would keep our snow-pack dry, manageable and safe.

My gut feeling is we are going to get above average snow in October thru December, even with a La Nada phase. Que Sera Sera—What ever will be, will be. As far as January into April, I will try and keep my finger on the winter pulse but only time will tell. 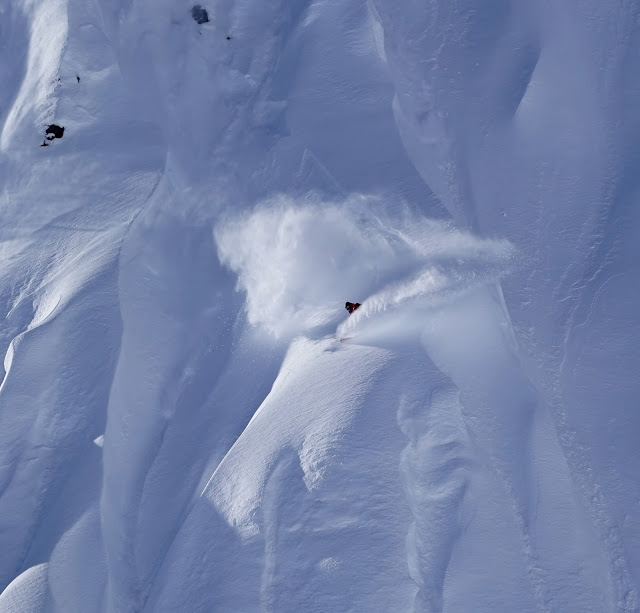 Wayne Flann is a veteran Whistler/Blackcomb ski patroller committed to avalanche safety and education through his popular blog, www.wayneflannavalancheblog.com. Flann can ski cut a slope for avalanche control in his sleep and smells a powder cycle days before it’s arrival.

Copy and photos by Wayne Flann