When the calendar flipped over to fall a week ago, we found ourselves bracing against strong breezes, gloomy skies and cooler than normal temperatures. Will it be a La Nada Winter?

Three days later, the winds stilled, a warm sun emerged and it felt like summer. A few days later temperatures dropped below freezing and we had snow at higher elevations and several Rocky Mountain towns. Ski tourers and split-boarders flocked to the glaciers for early season powder. Here is an image of Nelson’s Cam Shute skiing Kootenay Glacier. 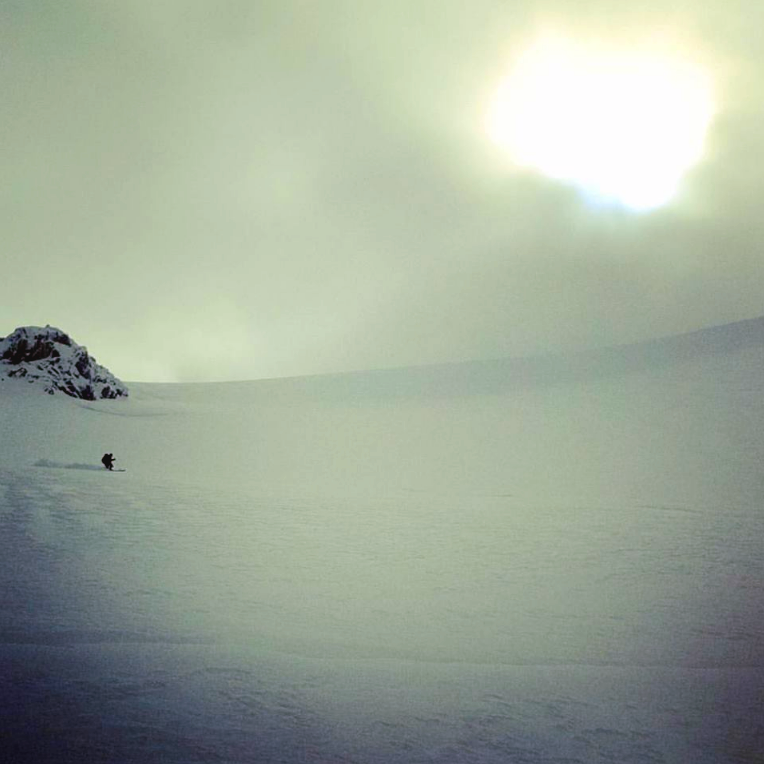 Are see-sawing weather conditions a sign of what’s in store for winter?

Yes. No. Maybe. In other words, La Nada.

Now that the U.S. Climate Prediction Center has dropped its La Nina watch, the late fall and wintertime forecasts may be somewhat harder to gauge. 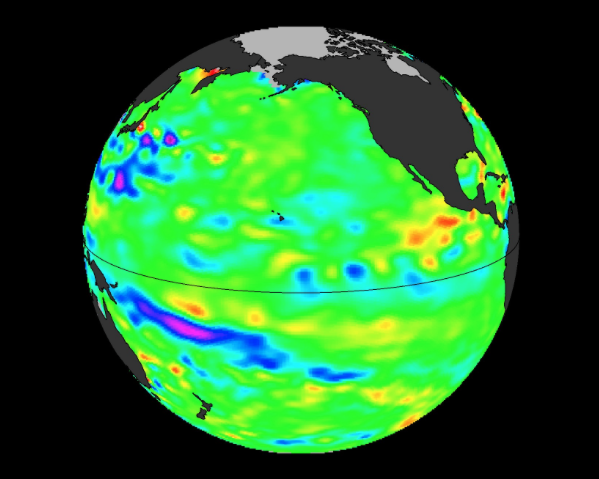 Indications are that neither may be present this year. With last year’s El Nino dissipated and this season’s expected La Nina fizzling in the Pacific, computer models are favoring a neutral or La Nada-type pattern.

With no major weather influencer in the driver’s seat, making long-term forecasts is a little more challenging. No problem, you might be thinking. After all, neutral and La Nada imply normal.

Not so. Just because the water temperature in the Pacific is expected to be closer to normal, doesn’t mean our weather will be normal as well.

Consider 2012-13 and 2013-14, when two back-to-back La Nadas resulted in abnormal winters. Both years saw drier than usual weather conditions. And while the earlier La Nada generated slightly warmer temperatures, the latter one produced cooler ones.

Of course, no long-term forecast can say exactly when or where a snow storm, below zero temperatures or wild wind storms will happen. Fortunately, new and continued research is helping us better predict the probability of extreme events.

As for overall weather conditions in our region, here’s what we’ve got for now: The odds are slightly increased for a warmer than normal autumn. As for winter? Thanks to La Nada, winter could be cold and snowy, mild and dry – or all of the above. Generally Western Canada bodes well for snow with La Nada weather!