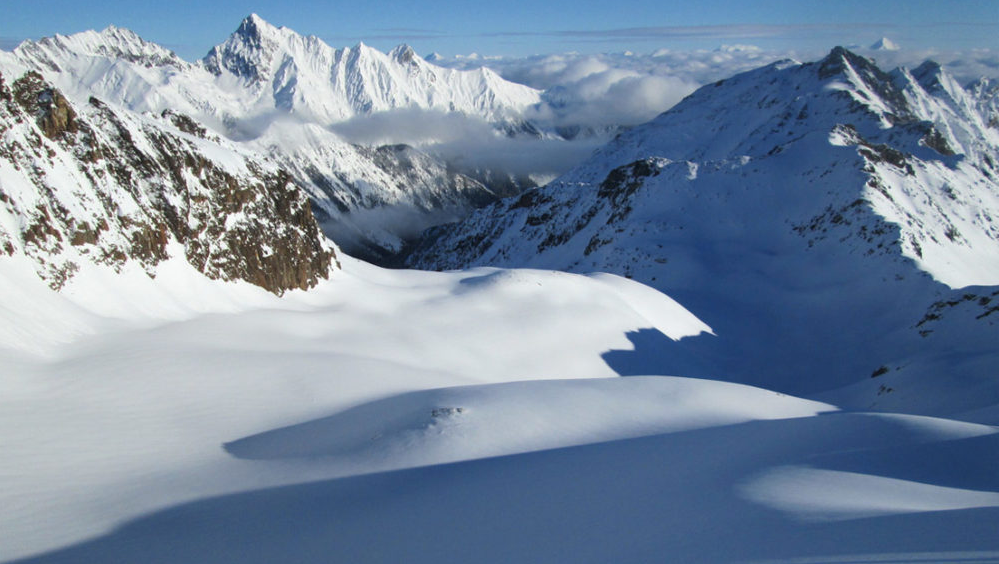 Valemount’s good news is that Valemount Glacier Destinations (VDG) mega-resort construction will soon begin – with plans for a t-bar. The Rocky Mountain Goat has reported that trail cutting logging work will commence this January.

The local ski club, the Valemount Ski Society, is moving forward to construct a community ski hill on the proposed VGD proposed site. They are taking initiative and will be logging the runs in cooperation with Valemount Community Forest with plans for a two hundred and eighty-meter handle tow.

VGD received finalization and signing of a master development agreement in 2017 and in 2018 Crown land was transferred to the Simpcw First Nation as part of a deal. Last years rumours have included many themes including; the project isn’t feasible, the area doesn’t have good terrain or snow, the money people want Oberto Oberti (VGD) to go away, there is no funding, and so on. 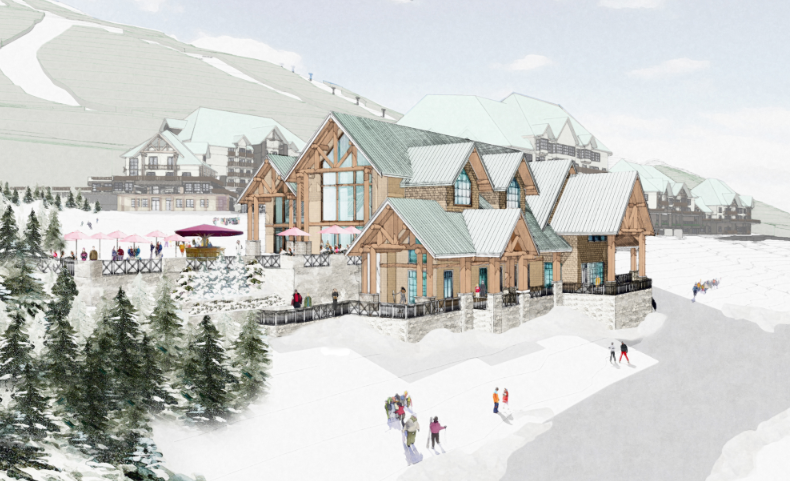 The logging will allow for quicker construction if the big plan moves forward and those plans are grand. VGD has proposed one of the greatest vertical drops in the world, and potentially the largest vertical drop in North America at 6857 feet, and could potentially reach 7415 feet with another lift in the future. Other features would include multiple glaciers that facilitate year-round skiing, views of the tallest peak of the Canadian Rockies (Mount Robson), and a large base village.

At Powder Canada we believe that a small community t-bar with access to backcountry glacier skiing would be a great start and a sol asset to the local population and traveling backcountry powder seekers. 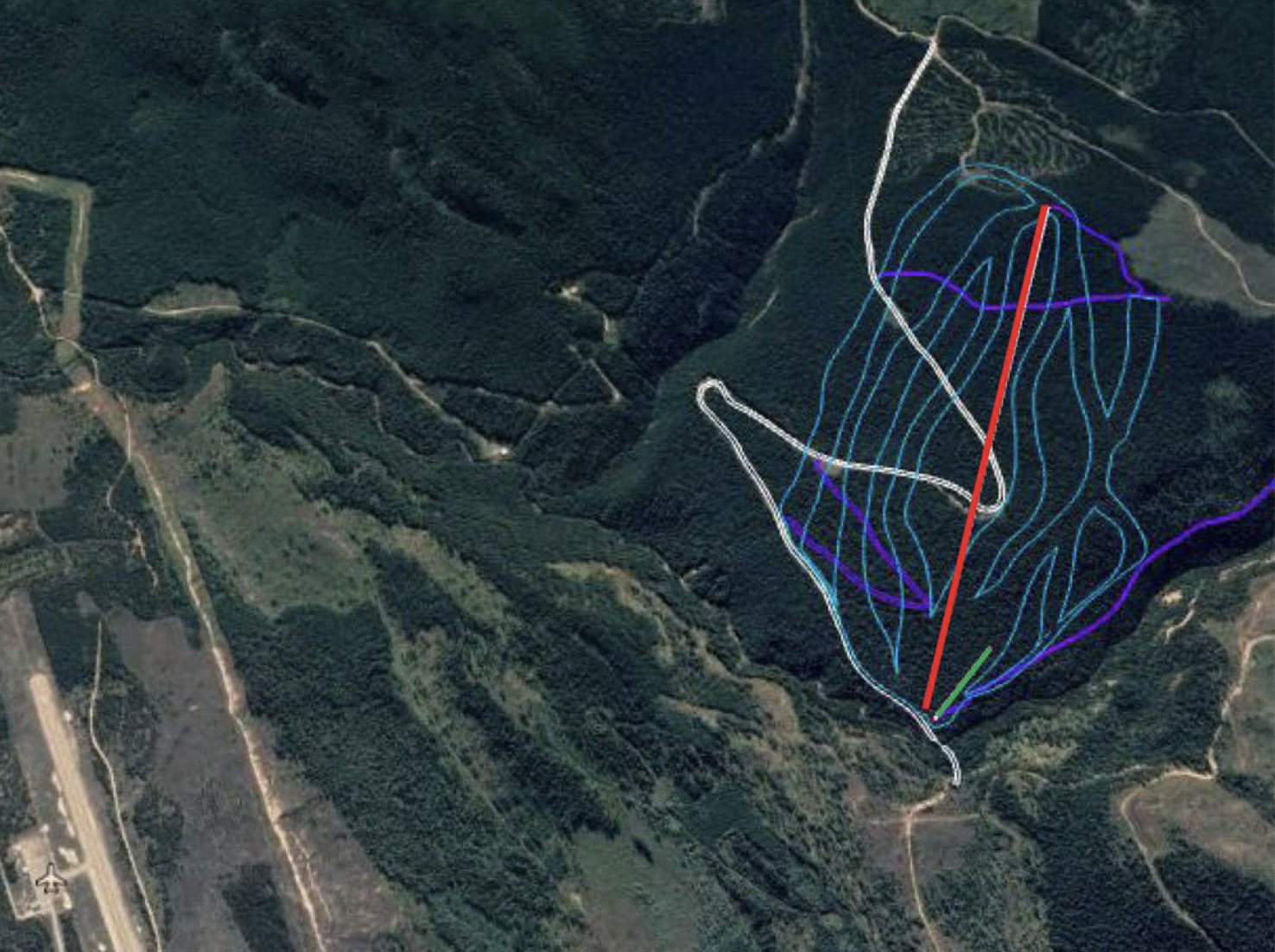 Here is what Laura Keil from the Rocky Mountain Goat published:

“Starting in January, trees will begin to fall along the ski runs of the proposed Valemount Glacier Destinations resort.

While funding for the project hasn’t been announced, the logging will facilitate faster construction should the financing come through, and allow the local ski society to build a handle-tow community ski hill while the larger project is pending, says Valemount Ski Society President Joseph Nusse.

“Either VGD has funding this spring, or the ski society will initiate installation of the handle tow ski lift this summer,” said Nusse.

The logging of the ski runs is scheduled for Jan. 15, says Valemount Community Forest (VCF) manager Craig Pryor, though he can see it starting slightly later. He said the logging and short section of logging road should take approximately 1.5 months. The ski runs—located in the community forest tenure—will be clearcut logging and are a mix of douglas fir, spruce, pine, balsam, cedar and hemlock.

He said the Ski Society is completing the layout of the runs and letting the VCF know what they want. The community forest has already submitted a rationale to the Province to allow them to harvest ski runs that don’t meet visual quality objectives.

“These ski runs will be very visual from Abernathys,” Pryor said.

He doesn’t foresee any issues with the government, but they are still working towards a final plan.

This past summer, the Valemount Ski Society and Simpcw First Nation completed a cultural heritage assessment study to allow the construction of a 280-metre-long handle tow lift in the Westridge area within traditional Simpcw Territory.

Nusse said the capital is mostly raised to install the handle tow lift, which was permanently lent to the community by proponents of Valemount Glacier Destinations Resort until the VGD resort is built.

At their Dec. 14 meeting, Valemount Council agreed to write a letter to the District Manager of the Ministry of Forests Lands and Resource Operations (FLRO) regarding public support of ski runs in the proposed area of VGDR.”