Two ski guides are being sued due to an avalanche that happened at Golden Alpine Holidays (GAH) on February 22, 2016. The avalanche was triggered by the group of 13 skiers on a self-guided ski touring trip in GAH’s Esplanade Range, west of Golden, BC.

GAH’s owner, John Bell, stated soon after the avalanche that the group was on a self-guided tour. “We are very forthright about any avalanche warnings and in fact as soon as the special advisory came out, we were very proactive in issuing that,” said Bell. 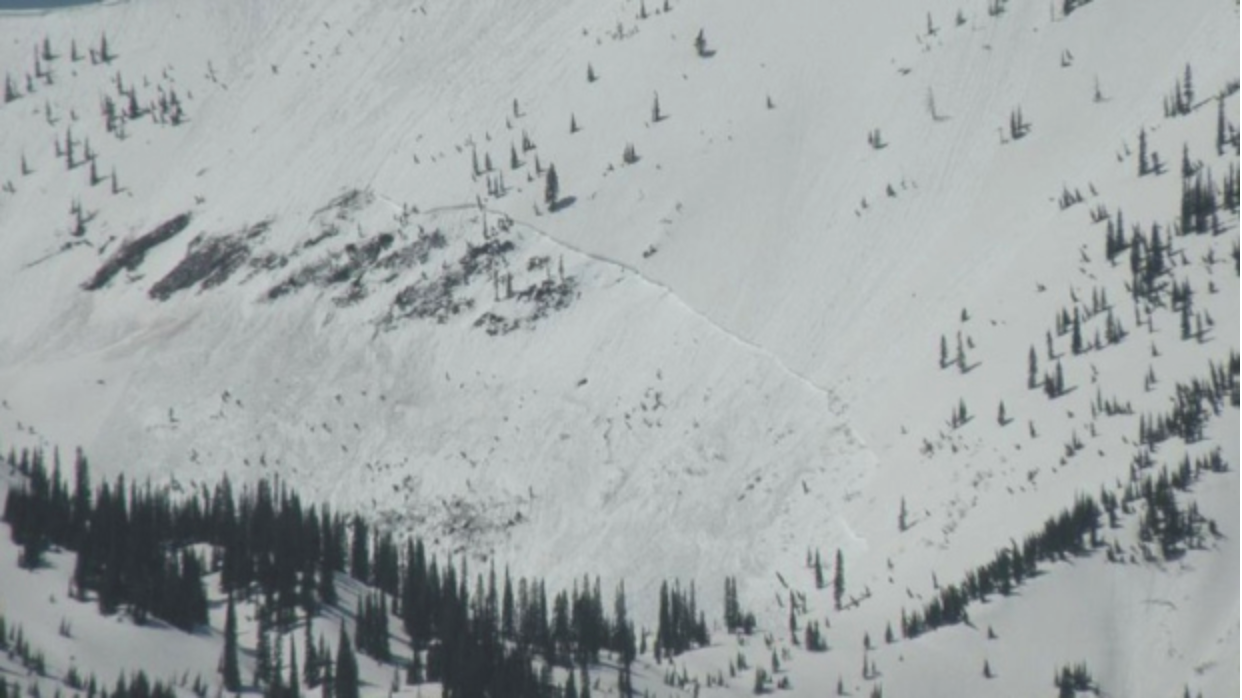 Douglas Churchill, a 64-year old skier from Canmore, was killed in the avalanche and now his widow, Sheila Churchill, who was skiing with the group, is suing. The suit is filed against the guides, the resort, an employee and the Association of Canadian Mountain Guides (ACMG).

According to a report by CBC earlier today, “Churchill filed a notice of civil claim in B.C. Supreme Court on Friday. In it, she claims damages as an injured member of the 10-member group and also as the representative of Douglas Churchill’s Estate.

The lawsuit names ACMG-certified guide Nicholas Rapaich, Colin Smith, who was allegedly working as a so-called ‘tail guide’ during the avalanche, the resort Golden Alpine Holidays, Inc., and a resort employee, Cody Lank, who Churchill claims was with the group.

According to Churchill’s claim, the 10-person group was on a week-long backcountry skiing trip when an avalanche on the slope known as Hogzilla caught the group and their guides. One skier was able to avoid it. Churchill claims five people were completely buried and five were partially buried by the snow.

Churchill claims she was partially buried and suffered significant injuries, including knee issues that continue today.

The statement of claim accuses Rapaich and Smith of unilaterally exercising their discretion and power over the clients in a way that caused Sheila Churchill’s injuries and her husband’s death.

Churchill claims the death and injuries were caused by negligence, criminal negligence, breaches of fiduciary duties and breaches of contract. In particular, she says the group was not informed of known avalanche predictions, the guides ignored the results of “approach-slope stability analysis,” chose an improper descent route, and triggered the avalanche.

Churchill’s claims have not been proven in court. None of the defendants has yet filed a statement of defence.”

Churchill is seeking an unspecified amount in general damages, special damages and costs. This is not the first time ski guides have been sued by the partner of a skier who has died in an avalanche. If Churchill is successful, that will be a first.