The deep persistent slab is the Apex Predator of Avalanches 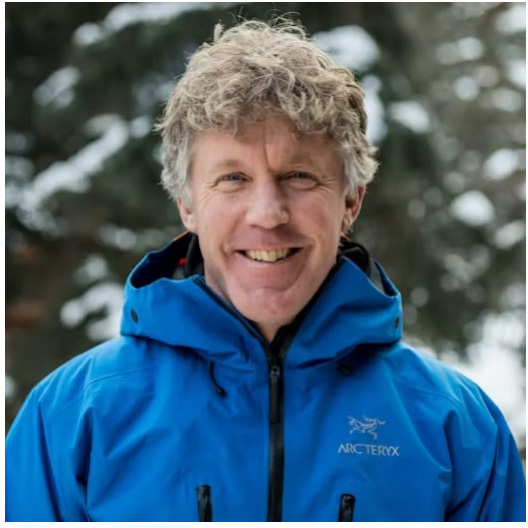 Grant Stratham from Parks Canada posted on instagram, “The deep persistent slab is the apex predator of avalanches. A structural weakness in the snowpack develops early in the winter through metamorphism, then gets overloaded until it reaches a tipping point. This happens suddenly (big storm) or incrementally (drought). Either way, the resulting avalanches can be huge and difficult to predict. Then it lurks deep within the snowpack all winter, barely changing but well hidden, waking up then going back to sleep. Sometimes they even wake up in the high alpine in early summer.

Grant recently wrote a short piece for Avalanche Canada on the difference between a persistent slab and a deep persistent slab. Here are his words and images:

Why did it change and what does this mean?

A persistent slab is a cohesive slab of snow overlying a persistent weak layer (PWL) such as surface hoar, facets, or a crust. The bond between this slab and the weak layer is poor and slow to strengthen, creating a snowpack structure that is prone to failure for long periods of time. Persistent slabs are nasty, but eventually the weak layer strengthens, bonds to the snow above and the problem goes away. This cycle generally lasts four to eight weeks.

Persistent slabs can form at any time of the winter, usually following a clear period where a weak layer has formed on the surface of the snow and is then buried by subsequent snowfalls. Usually, the problem starts out as a storm or wind slab until forecasters determine it will last an for an extended time, and then they change it to a persistent slab.

Persistent slabs are usually located in specific locations in the terrain. For example, surface hoar is frequently found on north aspects at or below treeline, sun crusts on south and west aspects, and rain crusts on all aspects up to the freezing level. This kind of distribution makes persistent slab problems tricky to navigate and means that managing them requires an understanding of how the layer formed in the terrain.

But what about the classic Rocky Mountain snowpack? The shallow one where the base of the snowpack is rotten and stays that way all year? This is a deep persistent slab. 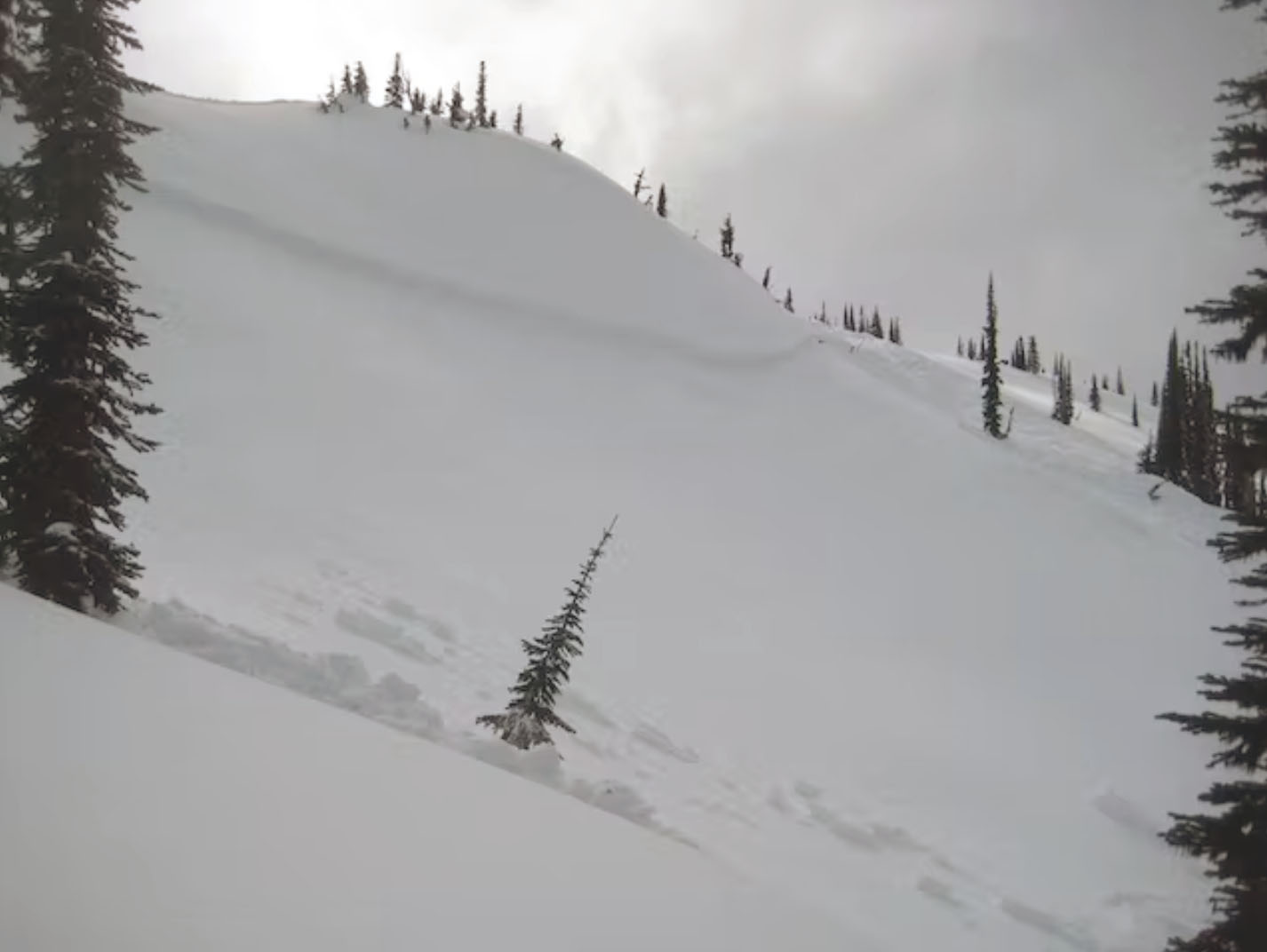 A large persistent slab avalanche that failed on a layer of surface hoar in the Monashees in 2010.

Deep persistent slabs begin their life at the start of winter, first as an early-season persistent slab, but the weak layer doesn’t strengthen with time. Instead, changes within the snowpack (metamorphism) make the PWLs near the ground even weaker. These PWL grains are depth hoar, facets next to an early-season rain crust, or even facets sitting on glacier ice.

Deep persistent slab problems result in a high degree of uncertainty and are characterized by cycles of activity, dormancy, then re-activity; they go to sleep, then they wake up. This on/off pattern can persist for the entire season until the snowpack has melted. So, when that early season persistent slab gets switched to a deep persistent slab, this is a signal that the base of the snowpack is very weak and not expected to improve much. 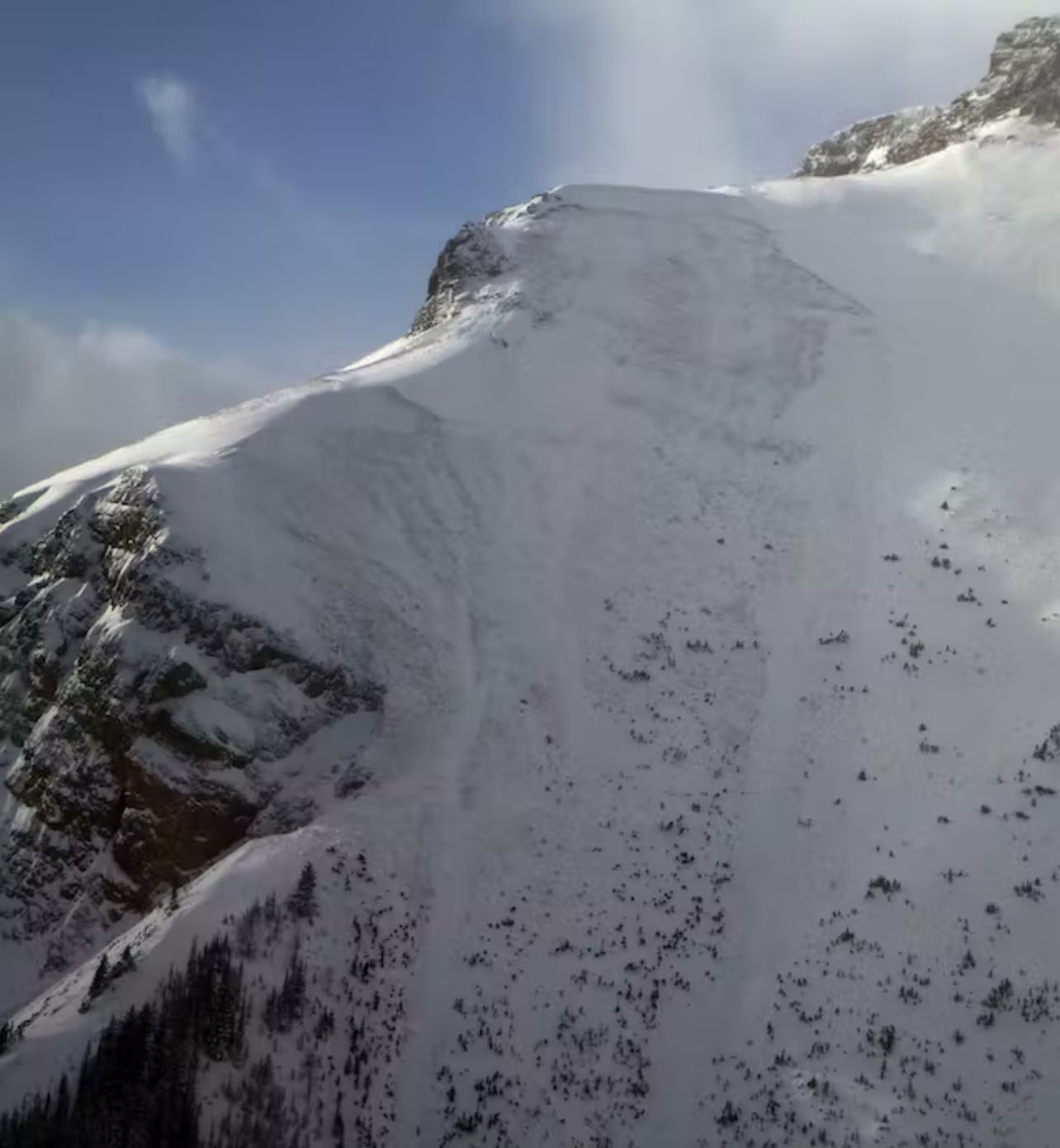 A large deep persistent slab avalanche from 2012 in the Bourgeau 7 avalanche path above the Sunshine Village road in Banff National Park. Note the avalanche has released on the ground.

Don’t expect this problem to go away any time soon. Hunker down with a conservative mindset and find joy in low angled terrain or the trees. Triggering deep persistent slab problems is common from shallow snowpack areas and wide propagations and remote triggering is typical. Watch your exposure to overhead hazard and recognize that this problem brings a high degree of uncertainty that cannot be reduced except by terrain choice. 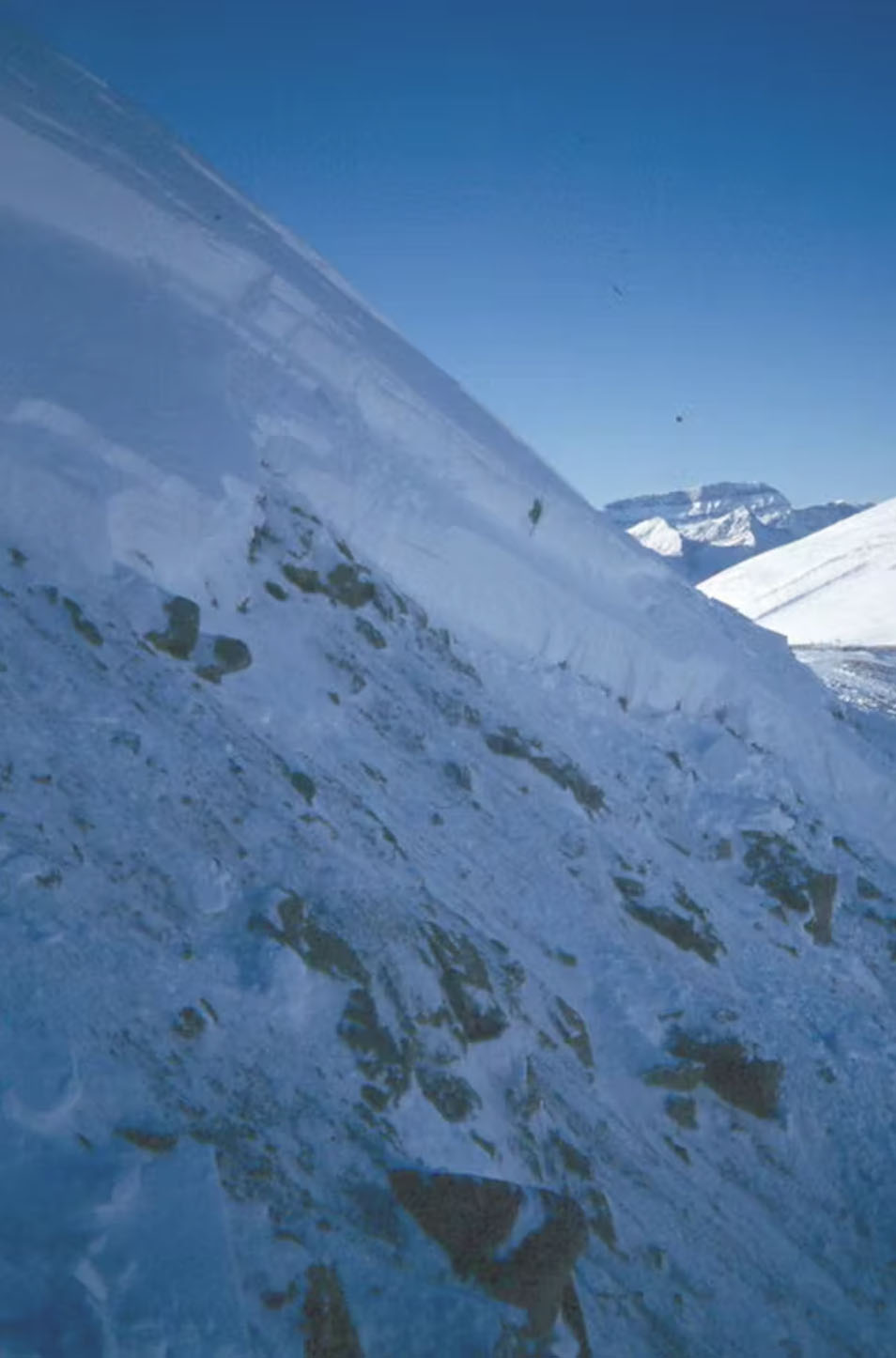 Fracture line from a deep persistent slab in ER5 at the Lake Louise Ski Area. The avalanche started on a mid-snowpack layer then stepped down to the ground.

Grant Statham to receive the 2022 Summit of Excellence Award