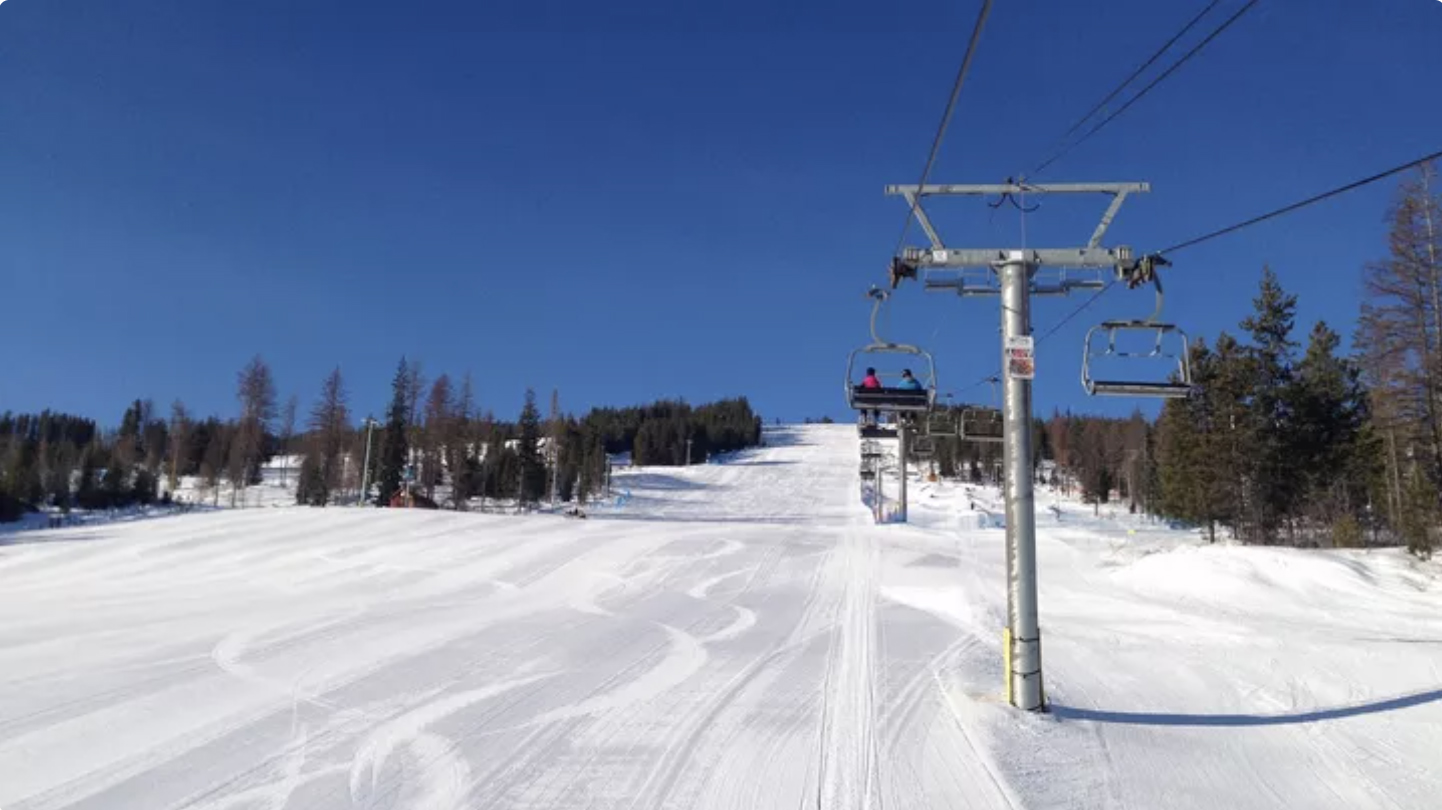 The fire that destroyed Kimberley’s North Star chairlift control hut has been confirmed by the Kimberley RCMP as being deliberately set. Yes folks, arson, and thought to be motivated by Kimberley Alpine Resort’s (KAR) vaccine policy.

The North Star offers sole access to KAR’s upper lifts and has left the ski town crippled for the entire season despite the amazing effort to provide snowcat access to the upper network. Families, community and businesses are suffering from this selfish and deplorable act of arson.

Kimberley has a strong community defined by its surrounding mountains and growing mountain culture following decades of silver mining. The community has rallied to fight this selfish act.

A gofundme was set up by community members to raise monies for an Arson-Reward. They acted without the support of the Resort or RCMP and subsequently has disabled donations and offered refunds following confusion created by the effort. Kieran Hickey, gofundme organizer, commented, “I apologize for the inconvenience. Please stay tuned as a more significant approach to apprehending individual(s) responsible for this is in the works.”

KAR made the following statement to the local paper:
“RCR has been working for weeks with the RCMP on a significant reward program to be offered by RCR for any information leading to the location, arrest and conviction of any suspects involved in the destruction of the lift control building on December 18th, 2021.

Details will be following soon, but there is a process we are currently going through with the RCMP to ensure it is done properly. We were not consulted by, or associated in any way with, the individuals who created the GoFundMe program asking for donations, and will not be involved in the collection or administration of those funds.” 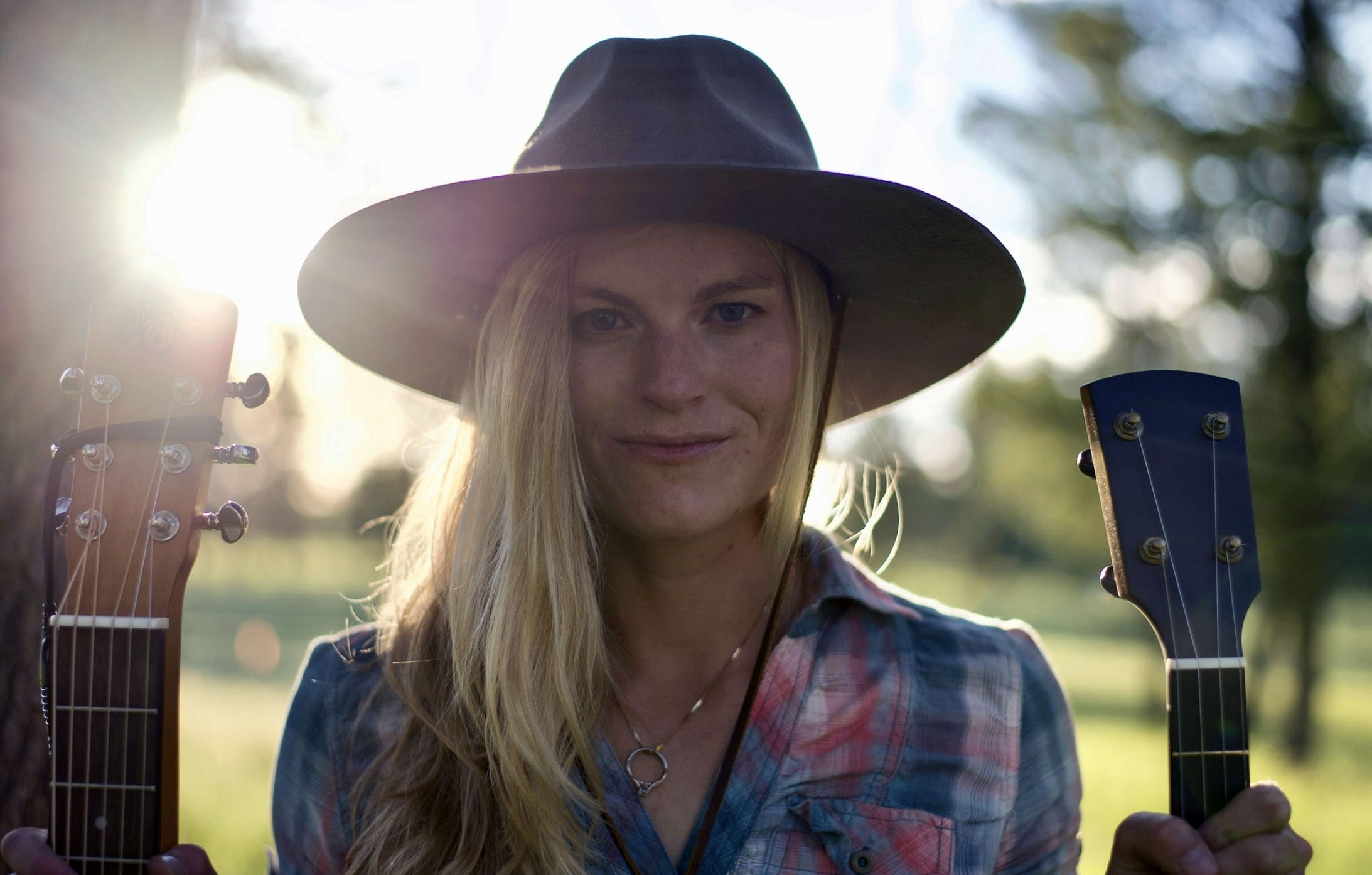 This week Kimberley musician Heather Gemmell wrote a song called “North Star Burning” that reflects the anger in the community towards the person(s) who burnt the lift. She also referenced the fire that destroyed the Gymnastics Club in December, also motivated by vaccine policy, the Covidiot responsible has been arrested. Here are the lyrics:

“Was a cold night in a mountain town, darkness fell as the snow floats down. The devil was waiting in between the trees, with a matchbook and some gasoline.

The world’s divided into right and left, the bystanders and the anarchists. No angels left here to stand on guard, while evil rips through the faint of heart.

Chorus: Mountain is burning, through the wind and snow. Hidden billows of smoke rise, town sleeping below. Northstar on fire, Flames light up the sky. Heartbeat of the town flickers out by the pale moonlight. Town morale doesn’t ease our pain, while the arsonist doesn’t have a name. Run him out on a rail so he can take his turn, set fire to his house he can watch it burn.”

KAR is busy sourcing parts for their 20 year old lift with hope of having it operating for the 2022/23 season. As community frustration builds the local rumour suggests that the RCMP know the identity of the arsonist(s). Here’s to hoping that those responsible for North Star Burning have a long term experience behind bars, the type that don’t swing on a cable!