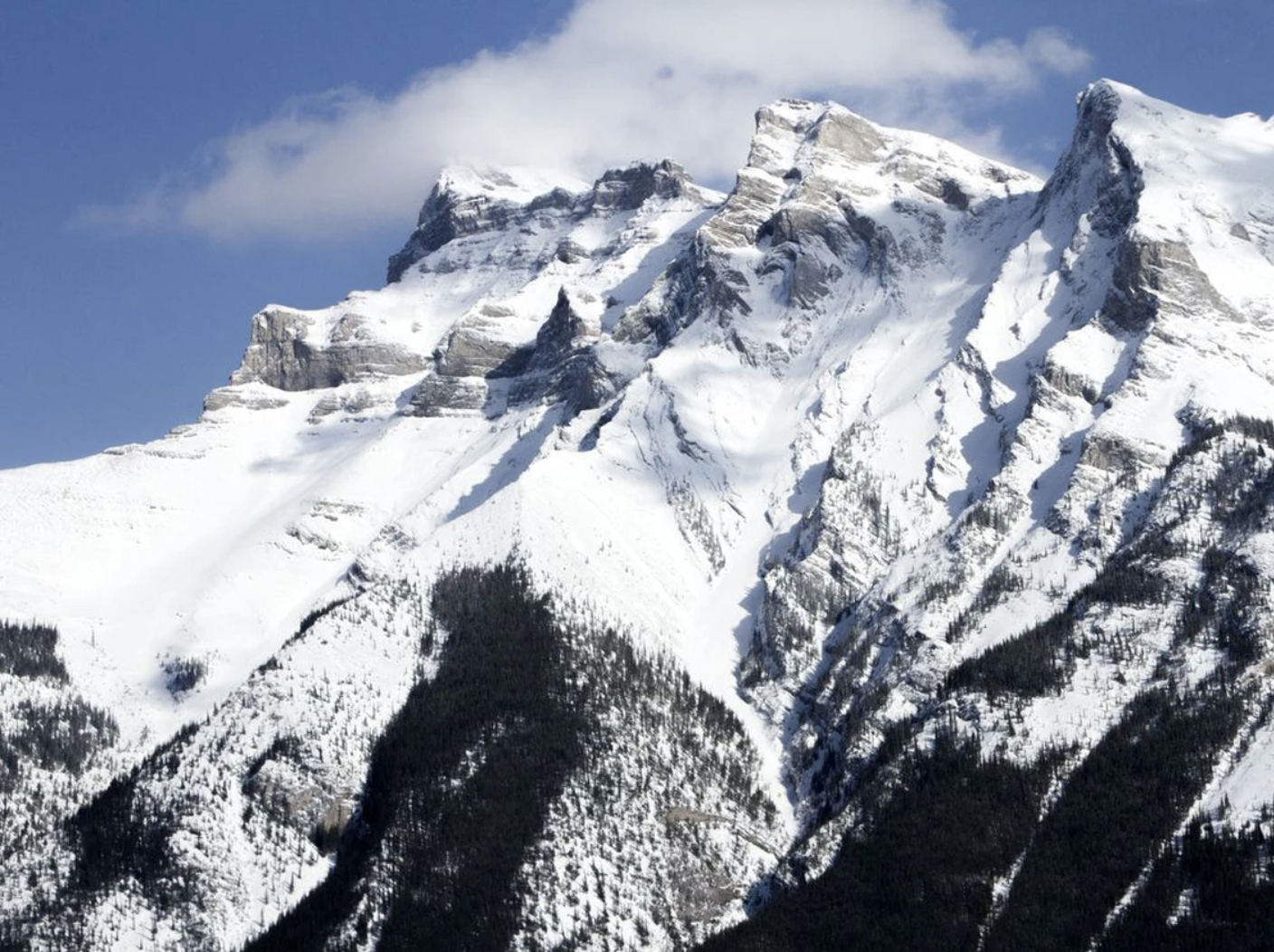 A backcountry skier is dead after an avalanche on Haddo Peak near Lake Louise on Monday, April 5.

Avalanche Canada reported that a party of two people were ski touring up the NE face of Haddo Peak. At 08:55 a.m. they triggered a size 2 avalanche, which released at an elevation of 2950 metres on an east facing, shallow snowpack area and appears to have failed near the ground either on a sun crust or on basal facets. The avalanche was approximately 40 metres wide and the fracture line was 40-60 centimetres deep.

Both members of the party were caught in the avalanche, but one managed to arrest themselves and escape the flow. The second member of the party was carried 600 metres through extreme terrain. The survivor was able to descend, locate and then extricate their partner, who unfortunately was deceased.

The deceased young man from Canmore has been identified as Spencer Postman, 26.

Avalanche risk at the treeline and below was rated low, a warming snowpack can be hazardous.