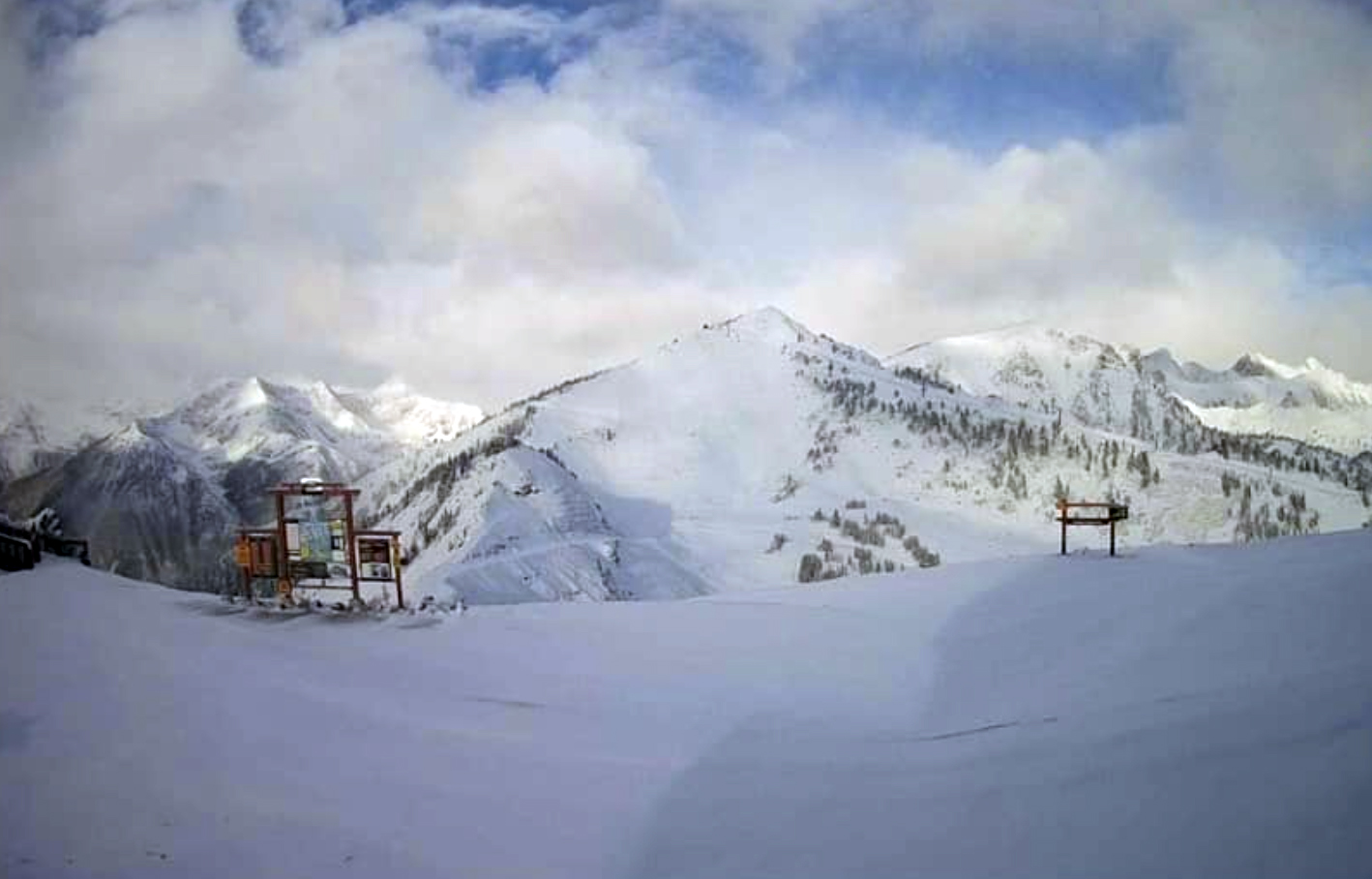 The Center said La Niña conditions are present in the Pacific Ocean, La Niña is likely to continue through the Northern Hemisphere winter 2020-21 (~85% chance) and into spring 2021 (~60% chance during February-April). That forecast is based recent findings that show “below-average sea surface temperatures extending across the central and eastern equatorial Pacific Ocean.”

The Canadian Government defines La Niña as “the appearance of cooler than normal waters in the eastern and central Pacific Ocean”—a.k.a. the waters off B.C.’s coast. Sometimes also referred to as “a cold event,” the climate pattern is generally considered to be the opposite of El Niño, and is usually great news for skiers and snowboarders hoping for a season full of champagne powder.

La Niña is thought to occur due to increases in the strength of the normal patterns of trade wind circulation.

According to Environment and Climate Change Canada, sometimes, the end of an El Niño cycle usually brings about a return to normal conditions. In other cases, conditions can flip, with a La Niña cycle taking over.

“The arrival of La Niña can be seen as a return to ‘more than normal’ conditions,” Environment and Climate Change Canada wrote. “An increase in the amount of cooler water toward the coast of South America, causes increases in the deep cloud buildup towards southeast Asia, resulting in wetter than normal conditions over Indonesia during the northern hemisphere winter.”

La Niña patterns tend to appear approximately every three to five years, and typically last anywhere from one to two years. They’re known to bring about colder-than-usual winter temperatures to Western Canada, and drier, warmer weather to the continent’s southeast.

That said, it is believed that cooler waters in the equatorial Pacific as a result of La Niña’s can support hurricane formation in the western Atlantic. El Niño conditions, meanwhile, usually suppress potential tropical storms and hurricanes in the Atlantic, but can play a role in increasing the number of tropical storms over the eastern and central Pacific Ocean. 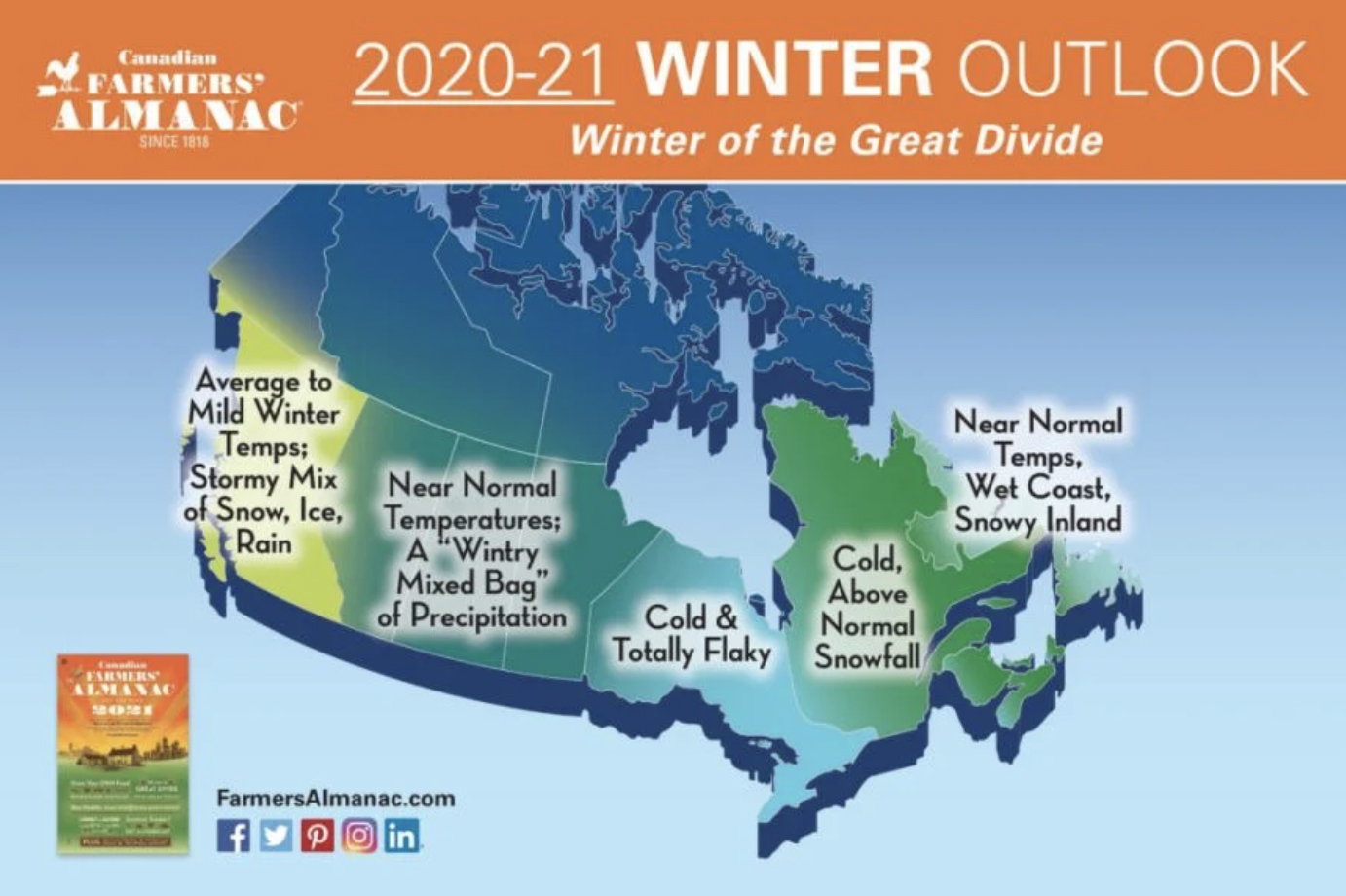 The prediction also lines up with the Old Farmers’ Almanac long-term winter forecast that was released last month.

Based on a “time-tested weather formula,” that forecast has been dubbed, “The Winter of the Great Divide: Wet, white, and wild in the West, everything crazy in the East.” It calls for significant snowfall across most of the British Columbia this winter, which, for the wet-coast, translates to higher-than-average amounts of rainfall and lots of white stuff in the mountains.

It was an amazing Thanksgiving, lets keep this going La Niña!