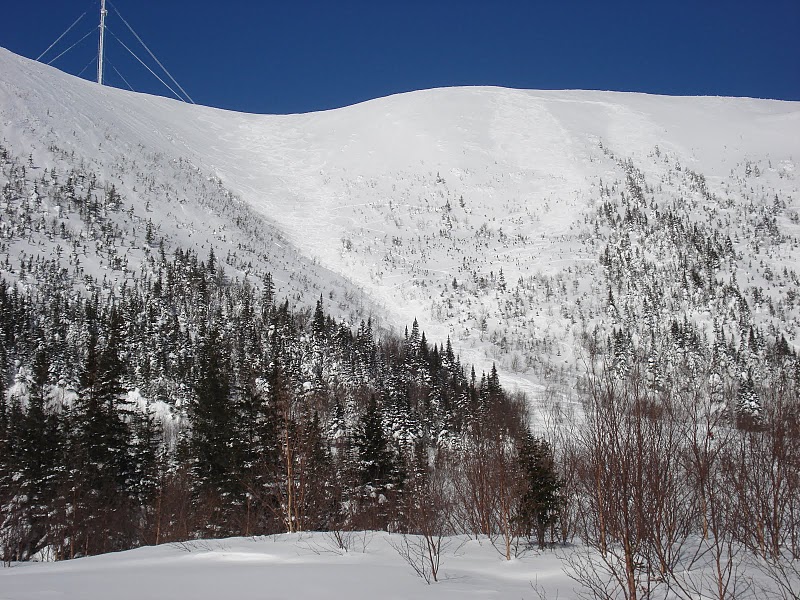 A backcountry skier died and a second suffered minor injuries this Wednesday in an avalanche in the Chic-Chocs mountain range in the Gaspésie region of Quebec. The skiers were in a group of four and were skiing an area called the Mines Madelaine.

Avalanche Québec reported the risk of avalanche as considerable and that significant wind slabs in the alpine and at treeline could be easily triggered by skiers or snowboarders. Heavy snowfall and strong winds contributed to the risk. 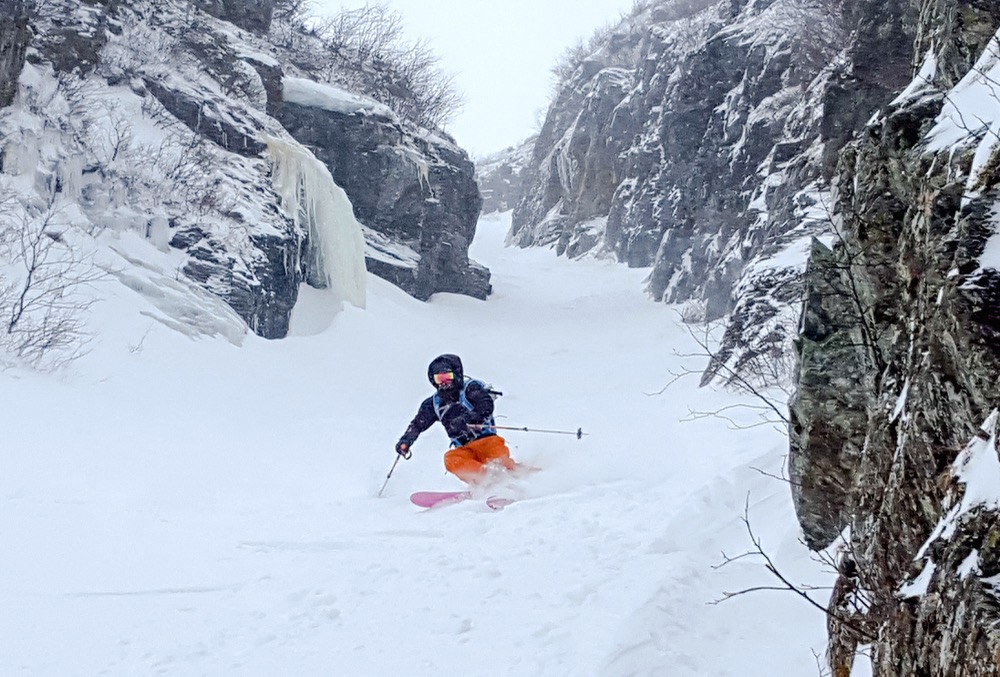 The Gaspésie Provincial Park has been a destination for backcountry adventurers for decades. The recent popularity and growth of backcountry skiing and boarding has increasing the number of avalanche incidents in the region. In 2019 a group of six skiers from the Maritimes were swept down a steep chute on Mont-Albert in an avalanche. Fortunately all survived.

Our condolences to the family and friends of the deceased.