La Liste 2 – Everything or Nothing 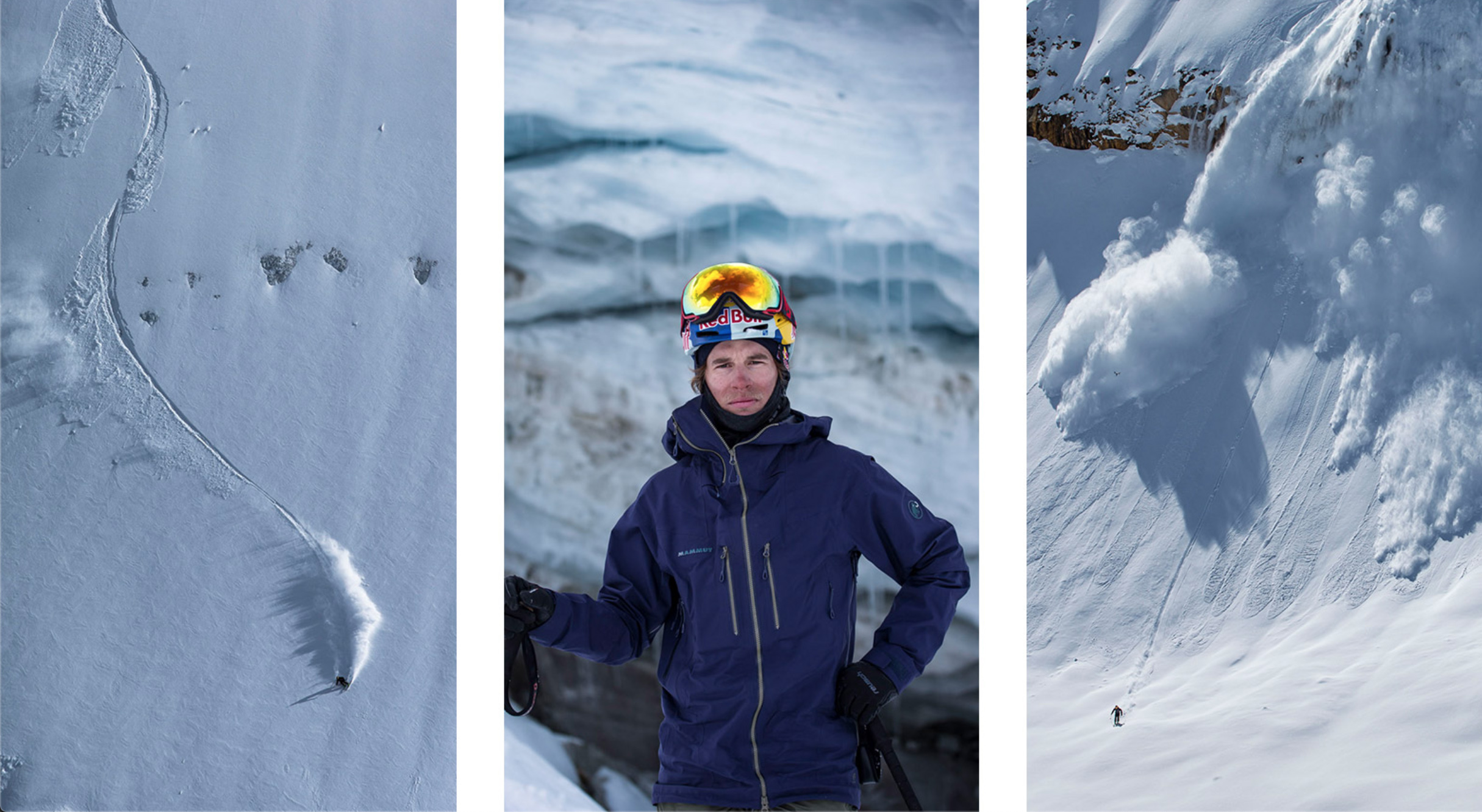 La Liste 2 – Everything or Nothing, is a new film that follows freeskiers Jérémie Heitz and Sam Anthamatten as they travel to the world’s high-altitude mountain ranges and attempt to make their distinct mark on peaks over 6000m.

“Finally, it’s time to show you the Official Trailer for the feature documentary that I’ve been working on with Sherpas Cinema: ‘La Liste: Everything Or Nothing’, which will be released in Fall 2020,” said Jérémie,
“The film is a follow-up to ‘La Liste’, but this time I’m trying my fast, fluid, freeride approach on mountain ranges around the world, including a shortlist of peaks above 6000m!”

After more than three years of filming in some of the planet’s most unforgiving mountain ranges, award-winning filmmakers Sherpas Cinema have released the Official Trailer for their newest feature documentary.

In 2016, Jérémie made a list of The Alps’ most iconic descents and skied them faster than they’d ever been skied before. Powder Canada wrote that La Liste is the most extreme and beautiful ski movie of all time. But in the words of The Skier of the Impossible, Sylvain Saudan: “You’ve done it in Switzerland, now you must do it in the world.” 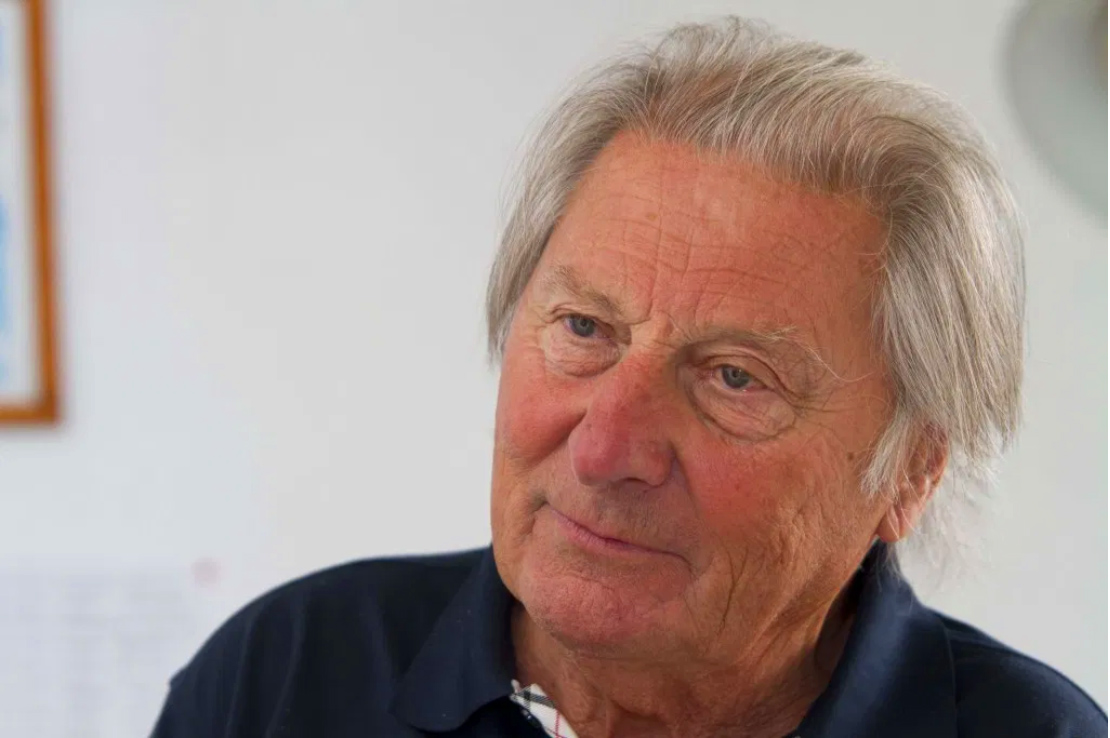 This new project has already filmed in both The Karakoram and The Andes, with plans to return to high altitude peaks within the next 10 months of production. It’s also been to Switzerland and Canada, where the athletes had a chance to train for their larger ski descents, and the team had a chance to plan for their expeditions.

In a figurative sense, these prized 6000m peaks are moving targets; the success rates of ski descents from their summits are entirely dependent on highly unpredictable weather patterns in some of the world’s harshest environments. And there are only so places on the planet that host peaks above 6000m, so the crew is consistently monitoring the ever-changing conditions in The Andes, The Karakoram and, of course, The Himalaya. 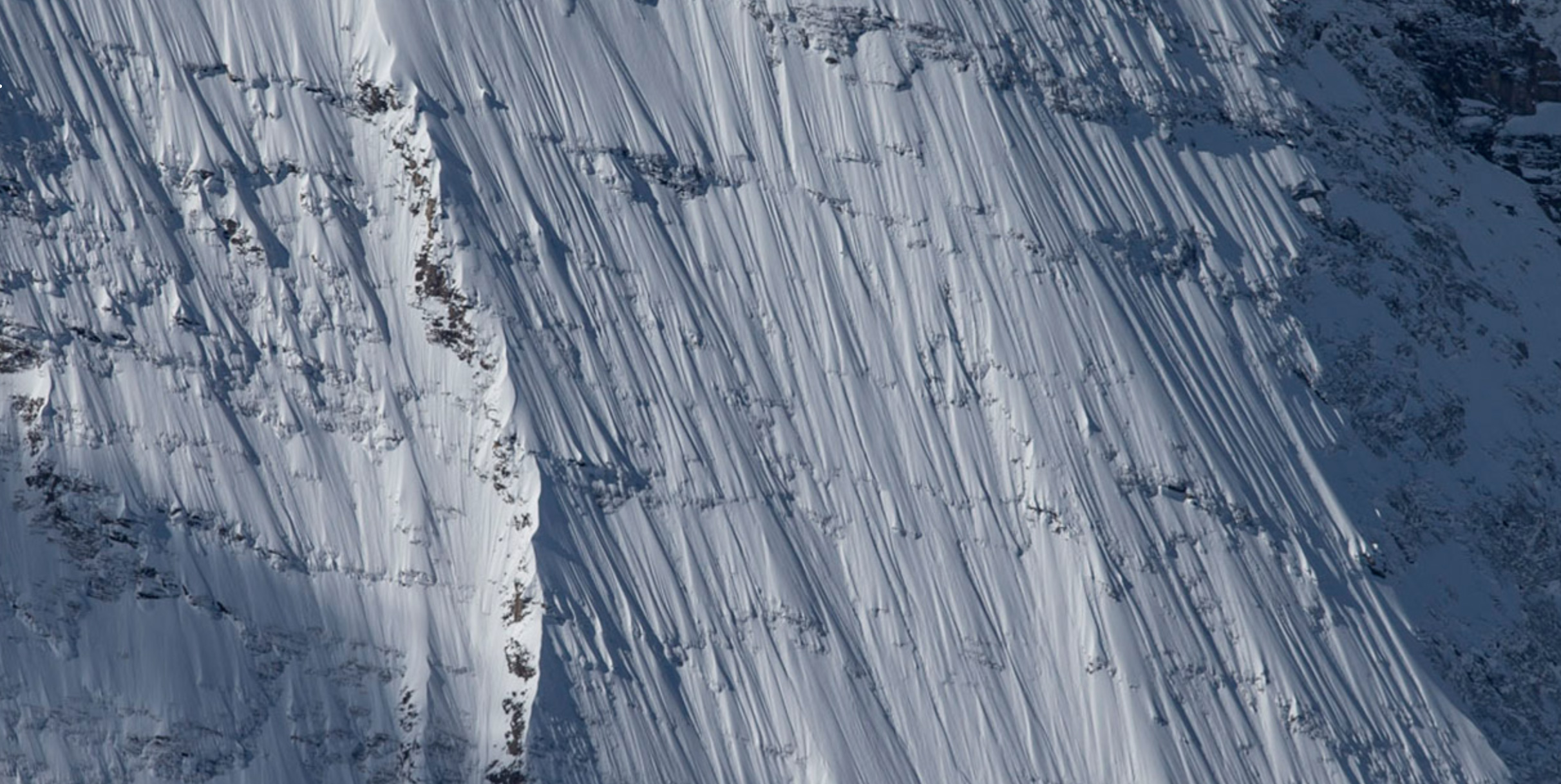 The feature doc will be an in-depth character study of two athletes who are trying the push steep skiing to a whole new level, and write a whole new chapter in the history of one of the world’s oldest sports. Their objectives require month-long expeditions into remote locations where even the smallest mistake can have grave consequences. This takes a massive toll, both physically and mentally, on the athletes and the film crew. But the relationship with the natural world, and the intimate bonds between everyone involved, provide motivation for the team to follow their hearts and try to achieve a goal that at times seems impossible.

The title of the film says it all: you either succeed in the completion of these endeavours, or you come back with nothing to show for the time you spent away from home, and the risks you took while you were out there.