The federal government has followed through on a $25 million promise to support Avalanche Canada that was previously unveiled in the fall budget update last November.

The funding was formalized on Monday during an event at Grouse Mountain near Vancouver, as Jonathan Wilkinson, the Minister of Fisheries, Oceans and the Canadian Coast Guard, committed the government’s contribution for a one-time endowment to Avalanche Canada. 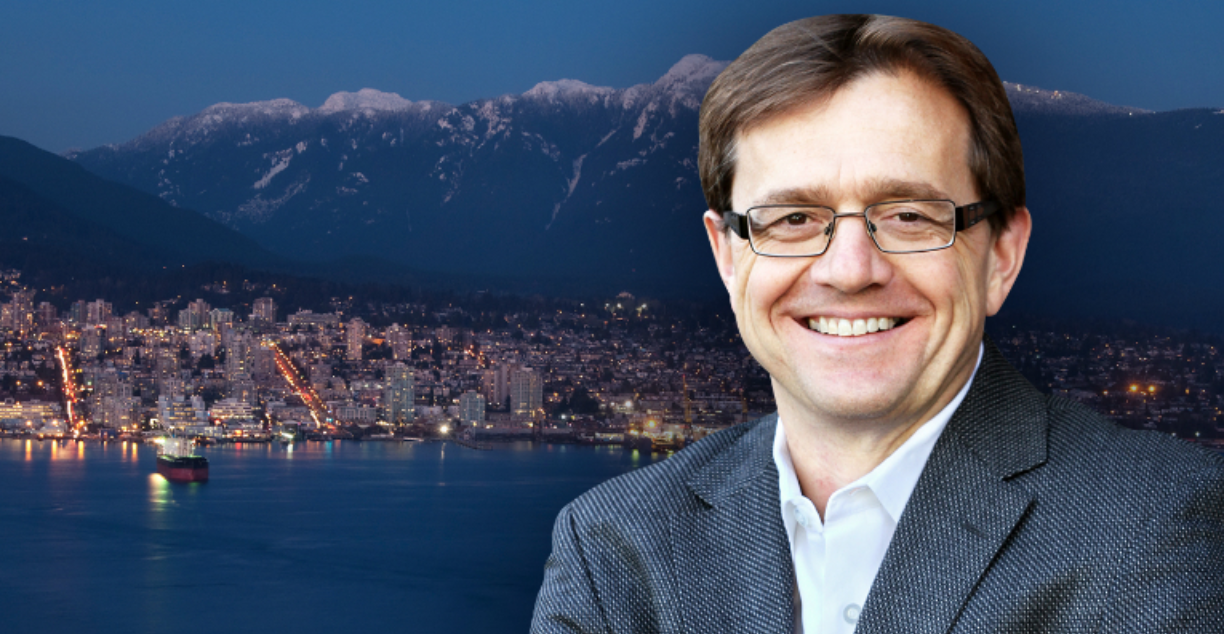 ”Living in coastal B.C. so close to nature, and so close to the mountains is undoubtedly an incredible privilege,” said Wilkinson. “But, we know that Vancouverites, and Canadians across the country need access to the right information, training and protections, to safely enjoy everything that our amazing natural environment has to offer. Avalanche Canada is leading this charge not only here in B.C. but across the country, and I am so proud that our government is directly supporting their critical work.”

Wilkinson made the announcement on behalf of Ralph Goodale, the Minister of Public Safety and Emergency Preparedness.

The funding will help Avalanche Canada expand the size and scope of safety programs to currently underserved areas such as northern B.C., Quebec, Newfoundland and Labrador, and the Yukon, according to a press release.

“Avalanche Canada is very grateful for this new funding from the federal government, which will allow us to bring our programs and services to all Canadians who recreate in mountainous terrain, no matter where they are in the country,” said Gilles Valade, the executive director of Avalanche Canada.

“As one of the world’s leading alpine nations, Canada deserves to have a truly national public avalanche safety organization.”

Avalanche Canada was incorporated in 2004 with support from the federal government, with a mission to minimize avalanche risks through development and delivery of public avalanche safety education and warning systems.