Dave Brownlie has has returned to the ski industry as the new President of Revelstoke Mountain Resort. 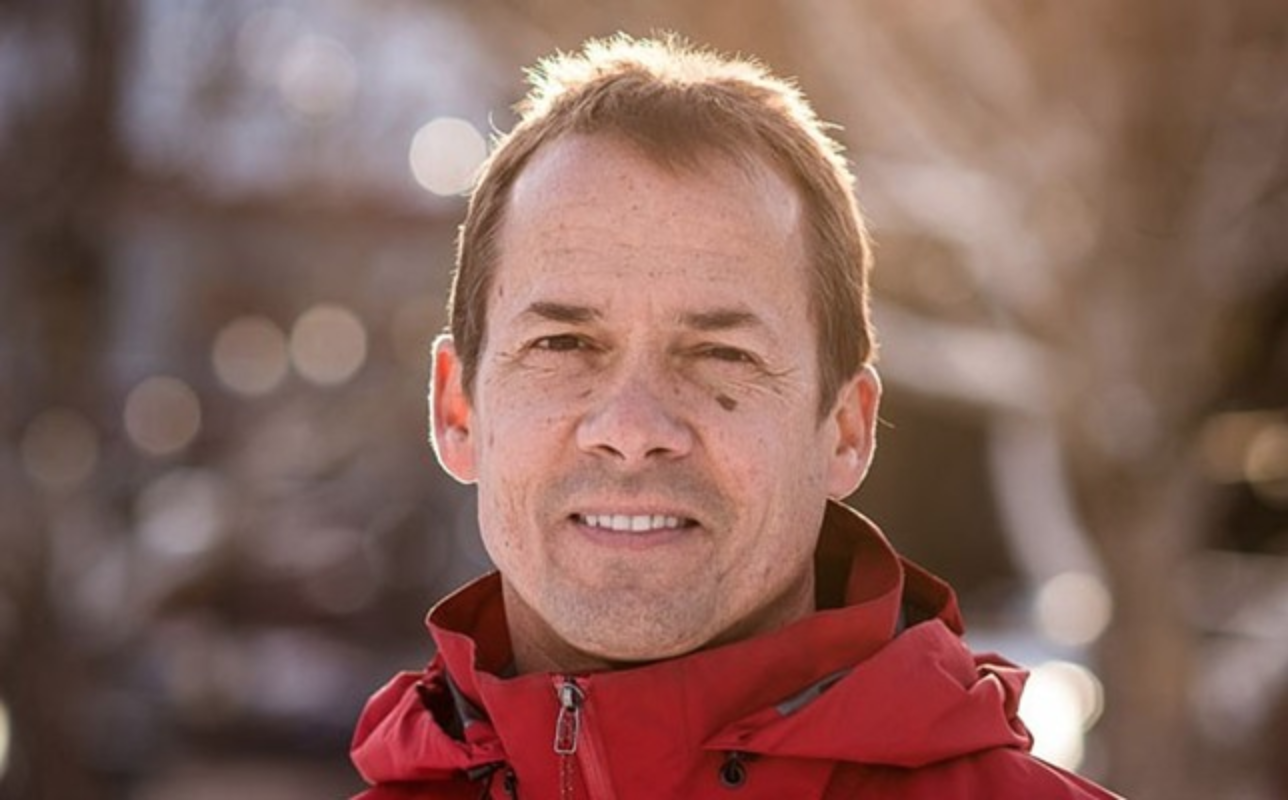 “We are excited to have Dave join the team, bringing his knowledge, experience, and leadership to RMR as we launch the next phase of development,” said Tom Gaglardi, President & CEO of Northland Properties, Revelstoke Mountain Resort’s parent company. “Dave will be a tremendous asset to our company and is exactly the person we need to help execute our vision.”

Dave brings 30 years of experience in the ski industry with Whistler Blackcomb and Intrawest. He began his career as the director of finance with Blackcomb Mountain in 1989, rising through the ranks to President and CEO of Whistler Blackcomb Holdings Inc.

Brownlie helped usher the ski resort into the modern era, overseeing a massive merger, multiple ownership changes and a successful 2010 Winter Olympic and Paralympic Games. He was instrumental in bringing the Peak 2 Peak Gondola to fruition, and played a key role in the negotiations that led to the February 2017 signing of a historic 60-year Master Development Agreement between Whistler Blackcomb, the province, and the local Squamish and Lil’wat First Nations. More recently, of course, Brownlie helped in WB’s transition to Vail Resorts, a former competitor that purchased the ski resort in a $1.4-billion friendly takeover two years ago.

As Revelstokes President, Dave will provide leadership and support to the Mountain Operations, Heli-Skiing, and Real Estate Development teams as RMR embarks on its next phase of development. “I am excited to be joining the team at RMR to develop and execute plans to build a truly iconic Canadian mountain resort that will attract mountain enthusiasts from around the world,” said Dave Brownlie. “The natural attributes of the mountain, the consistent snowfall, and the many outdoor activities in the region combined with a vibrant and authentic community uniquely positions RMR to become a leader as a year-round destination mountain resort.”

Last year, RMR celebrated its 10th anniversary season which delivered a record breaking 40 feet of snowfall and record levels of visitation. Looking ahead, RMR is well positioned for growth and continues to build awareness on a global scale. Partnerships such as the Mountain Collective and Ikon Pass have helped establish Revelstoke as a world-class destination, while an ever-changing competitive landscape has further highlighted the Resort’s unique identity.

During the winter, skiers and snowboarders are drawn to Revelstoke with the promise of reliable snow, big mountain terrain, and an authentic mountain-town vibe. The Resort boasts the most vertical in North America at 5,620 vertical feet and offers lift, cat, heli, and backcountry adventures. During the summer, RMR welcomes travellers to experience The Pipe Mountain Coaster, North America’s first Brandauer mountain coaster. The Resort has also established itself as a summer hiking destination with over 20 kilometres of hiking trails and plans to introduce mountain biking in 2019.