On Monday, Jan 8, a Calgary skier died in an avalanche in the Lizard Range, near Fernie. My heart goes out to the victim, his ski partners, friends, and loved ones. It’s hard. I know. I’ve been there.

There is an excellent post here on Powdercanada.com: AVALANCHE CANADA: BABY, IT’S COMPLICATED and another, SPECIAL PUBLIC AVALANCHE WARNING. In one sense, I have nothing new to add. But maybe if I say it in slightly different words, with my own fallibility, fears, mistakes, and emotions attached, it will help make the point. 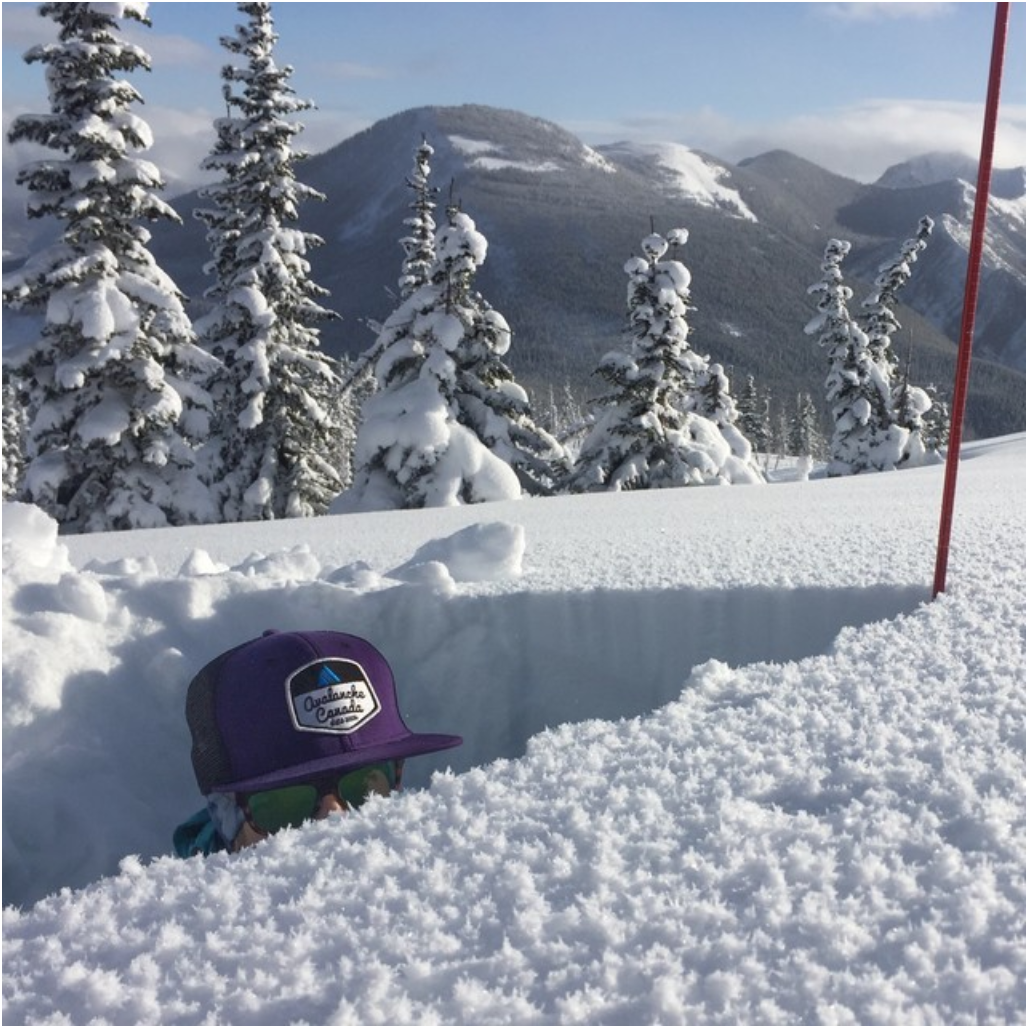 As explained in “BABY ITS COMPLICATED” we had a cold dry spell in December which formed surface hoar crystals. Even though surface hoar is a weak layer, if it’s on the surface, with no weight on top, there are no failure modes, no avalanches. It skis like angel dust, blowing rainbows into the sky. Then, here in Fernie, we got three dumps of about 30 cm per dump, on top of the surface hoar.

A nursery rhyme meme, which we all learned on Day 1 of avalanche awareness, is that if you put a meter of new snow on top of a surface hoar layer, watch out, stay home and do crossword puzzles, because avalanche danger will skyrocket. But in this case nothing happened. In my words, the new snow was so soft and fluffy, that trying to transmit the pressure of a ski edge down to the weak layer was like punching a pillow. In the words of avalanche professionals, “Initially, this cohesion-less snow didn’t have the requisite properties to create a slab. It was hard to feel scared when the snow was just so light and fluffy.” People, myself included, were in pig-heaven, skiing blower lines all over the place. For a few days, the avalanche rating was “Moderate” in the alpine.

Now, there is another nursery rhyme meme that says that avalanches are most common within 24 hours of a storm, and layers tend to bond together as time goes on. So if the avalanche rating was moderate, give it a week with no new snow and the danger should be zilch. Right? NO. WRONG. REPEAT. WRONG. 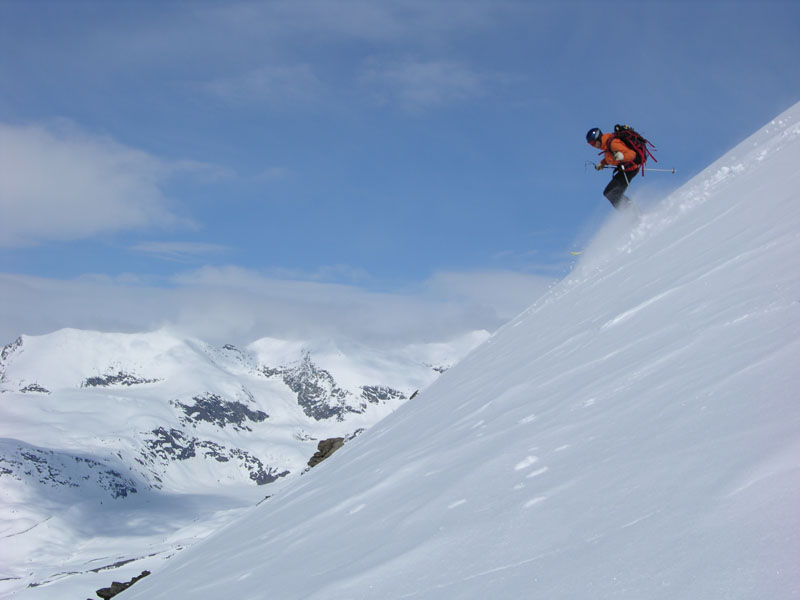 With time and slightly warming temperature, the exact opposite happened: that fluff consolidated into a slab that transmitted force to the still-weak surface hoar layer and an even deeper November rain crust/facet layer. Avalanches started popping up all over the range.

On January 7, I was skiing with friends in the Fernie backcountry. We dug a pit and the snow was stable to a compression test. (26 Hard). After finishing the pit, I yelled up, “Party time; I’ll ski anything today.” Which we did. But the snow was a little funny underfoot, something different. That afternoon, one range south, in Orca Bowl, four skiers were partially buried in a Class 2 avalanche. Three were injured and evacuated by helicopter. I thought, “Hmm. Am I missing something here?” 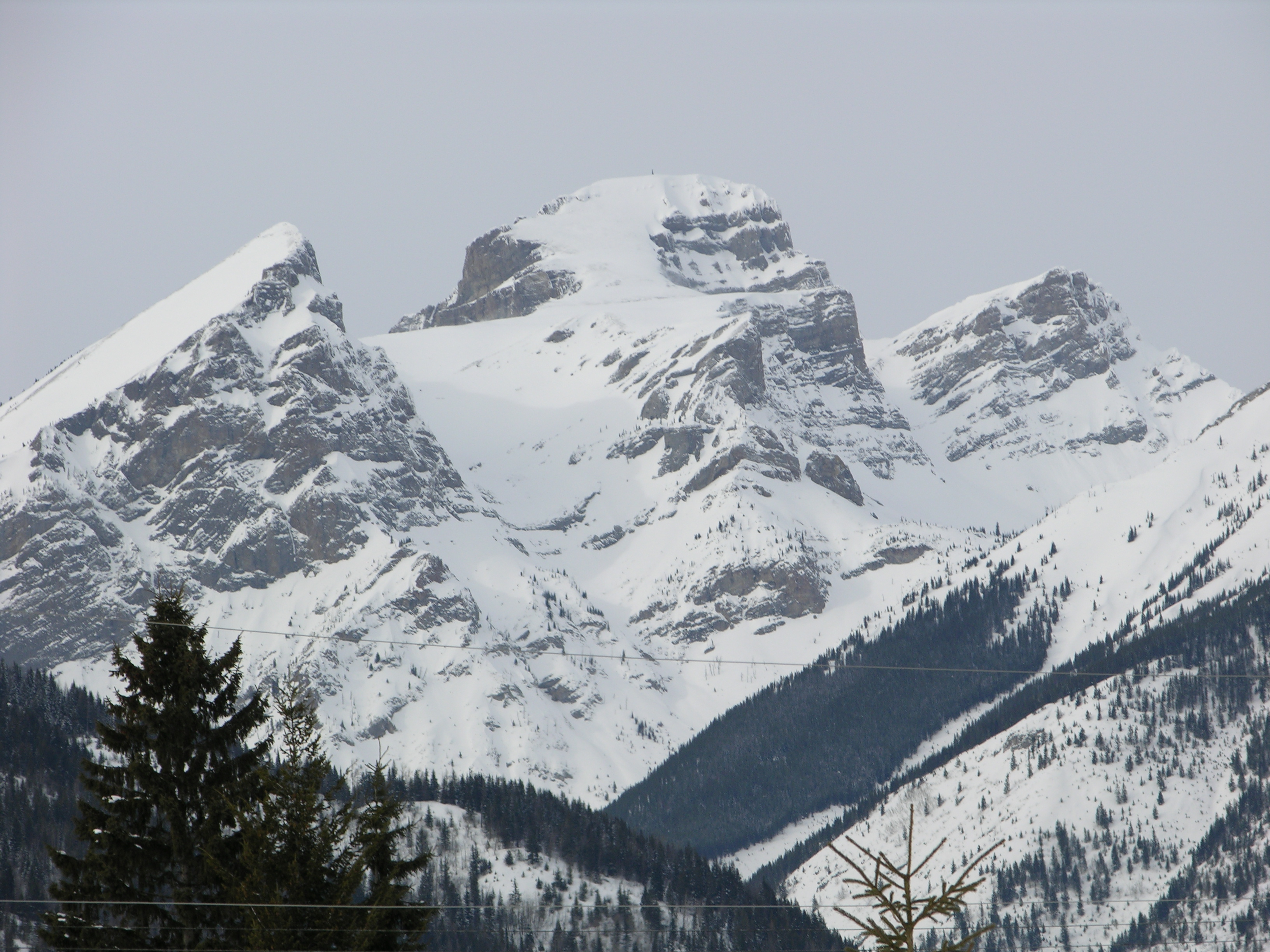 The next day, I went back up to the place where we had skied the previous day, with two close friends. We dug a pit 50 meters from the first pit, and guess what: weakness, danger shouting from the tree tops. In 24 hours, with no new snow, and slightly warming but no radically warm temps, the slab had reached a trigger point.

We skied a conservative line, set off a small slide, and went home.

What’s the take home from this? First: Two simple rules, both of which are correct lots of the time, were dead wrong in this cycle. In the beginning of the cycle, the snow was safer than a simple rule predicted, and later in the cycle, it was dramatically more dangerous than a simple rule predicted. The snow changed so fast, with seemingly so little warning, or should I say, such subtle warning signs. I feel that I came out of this Scott free by the hair of my chinny chin chin. We squeaked by because things “didn’t feel right” and we dug a second pit.

I have 37 seasons of back country skiing under my belt. Two horrific and tragic mistakes. Not good enough. I feel spooked right now. Next cycle, I hope to be able to predict these changes ahead of time, more quickly, more clearly. But this time it was tricky. I was almost wrong. But then I wasn’t. The nature of the sport. Heads up. Cliches aren’t trustworthy. Read the data underfoot every single day. And when this commotion dies down, let’s go skiing.