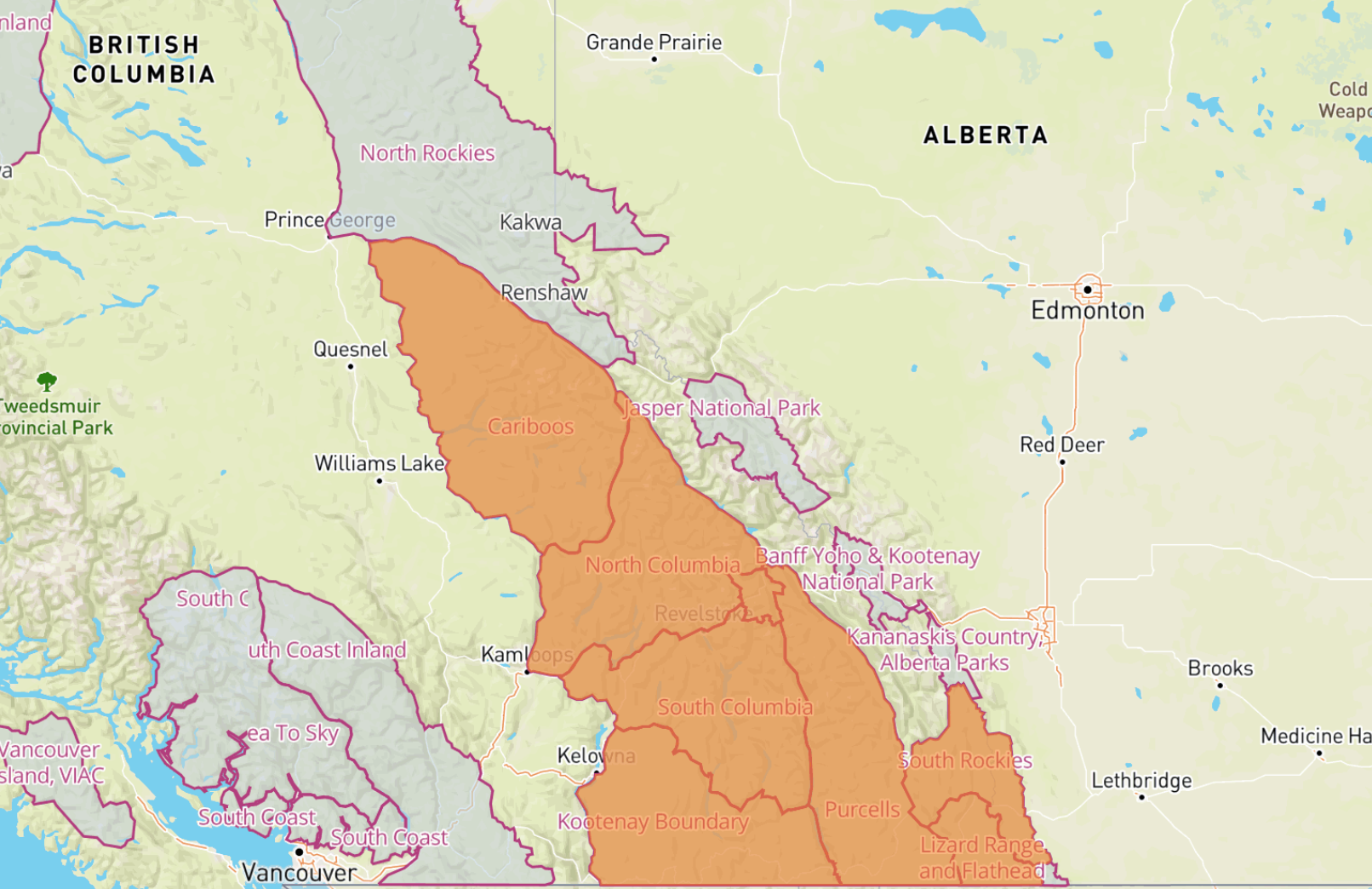 The snowpack in these areas contains a number of weak layers. Recent snowstorms have buried these layers anywhere from 40 cm to more than a metre deep. The weight of the new snow has brought this unstable snowpack to a critical point, making it very easy for skiers or snowmobilers to trigger large avalanches.

“We have been keeping a close eye on these weak layers and the snow load that has been accumulating on top of them,” explains James Floyer, Forecasting Program Supervisor for Avalanche Canada. “It’s a complex situation and we are now at the tipping point. The warmer temperatures forecast for the coming weekend will definitely increase the chances of triggering an avalanche.” 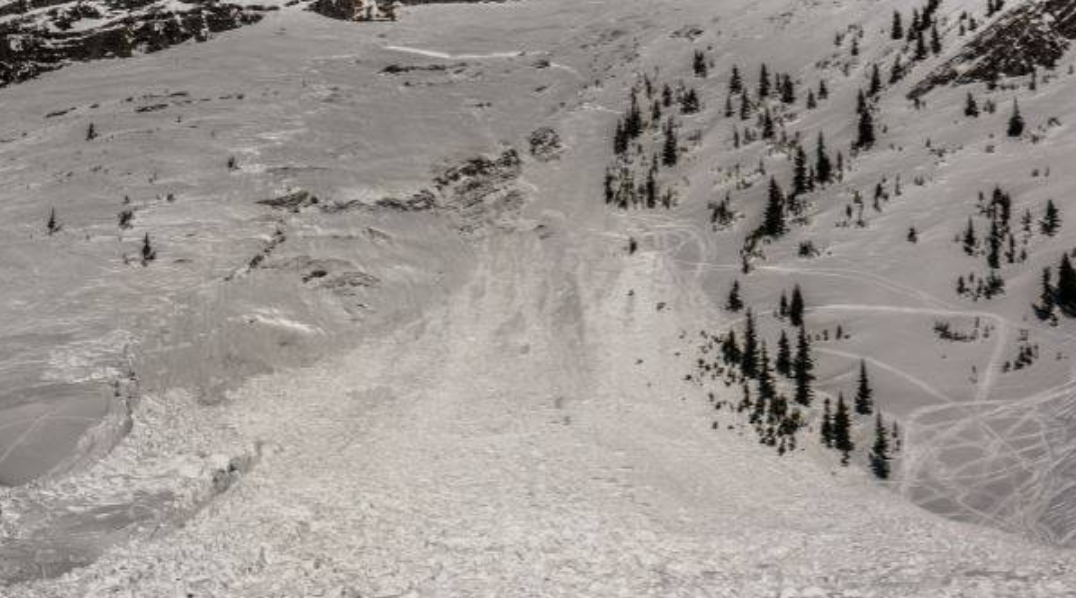 There have been a number of near misses reported over the past 7 – 10 days, as well as a fatal avalanche accident north of Fernie on January 8. “Many of these incidents are occurring in what is generally considered fairly safe terrain, such as relatively low-angle slopes, treed areas and even heavily tracked slopes,” adds Floyer. “These conditions require expert-level decision making skills and we recommend backcountry users avoid avalanche terrain. The signs indicating you are exposed to avalanche terrain can be very subtle. If you don’t have the training to recognize them, please avoid the backcountry or hire a professional guide.”