Vail Resorts announced that the Company plans to make an historic investment of CAD$66 million at Whistler Blackcomb this season focusing on three new lifts at the heart of the resort. This transformative investment features the addition of a new gondola on the Blackcomb side of the mountain, as well as several other lift infrastructure upgrades, providing quicker, easier access to all levels of terrain. The plan also represents the largest single-year capital investment program in the resort’s history, and the Company’s decision to accelerate the mountain improvements included in the Renaissance plan, while deferring consideration of the new water park. 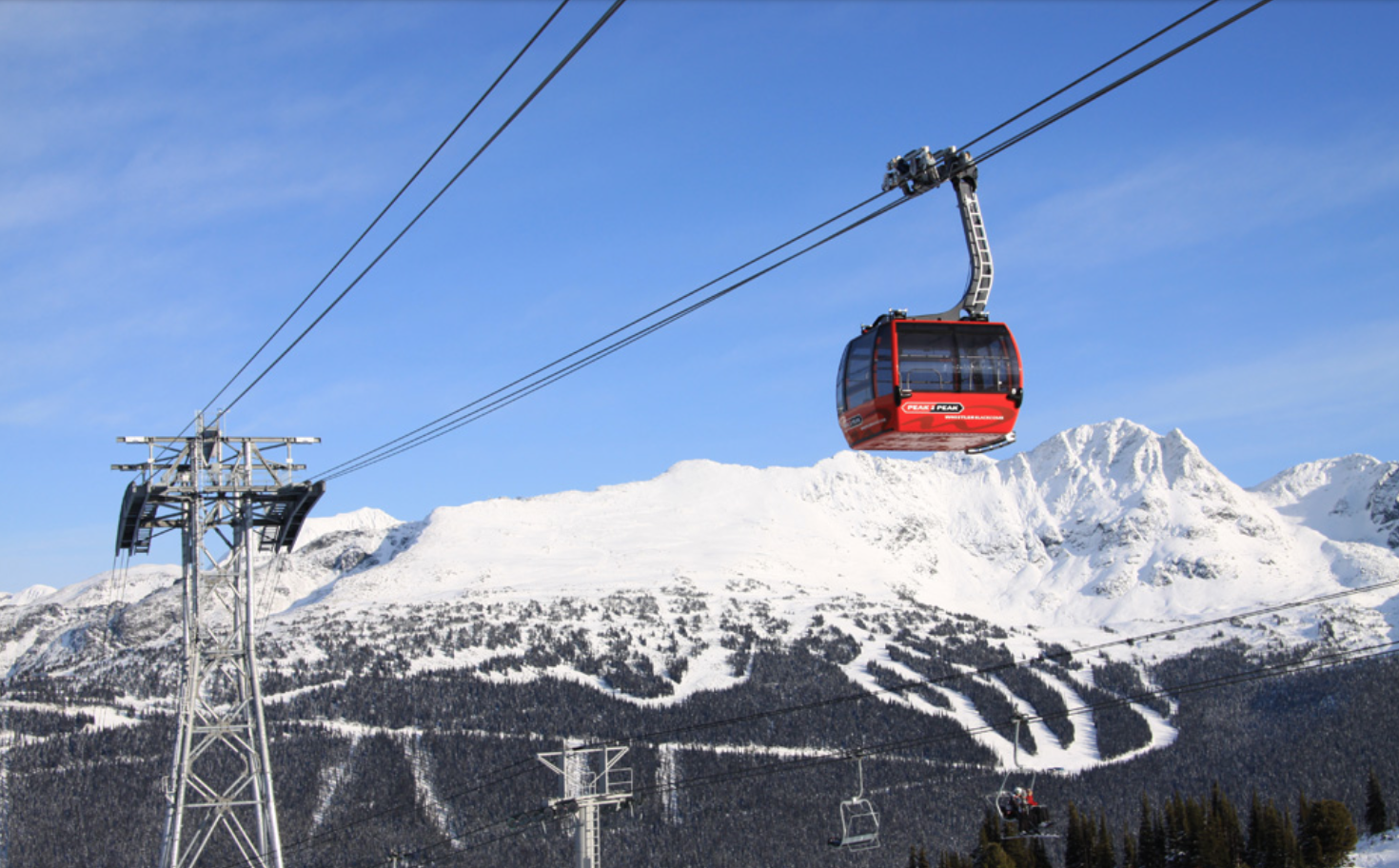 A new 10-passenger gondola will replace the Wizard and Solar chairlifts and ascend from the base to the top of Blackcomb Mountain, terminating adjacent to the existing PEAK 2 PEAK Gondola, which transports guests to and from Blackcomb and Whistler. Upon completion, the new gondola will offer guests a more comfortable and weather-protected experience in the first three-gondola connection in the world, enhancing the longest continuous lift system. The new gondola is expected to represent a 47-percent capacity increase and move 4,000 people per hour, the highest capacity in North America.

Finally, the existing Catskinner triple-passenger lift will be replaced with a four-passenger, high-speed lift, which will increase uphill capacity by 56 percent and allow Whistler Blackcomb guests to enjoy faster, more convenient access to Blackcomb Mountain’s beginner and intermediate terrain.

“We are incredibly excited to bring to life the spirit of the Whistler Blackcomb Renaissance with a focus on the on-mountain experience that lies at the heart of our resort,” said Pete Sonntag, senior vice president and chief operating officer of Whistler Blackcomb. “Over the past few years, Whistler Blackcomb has seen tremendous enthusiasm from guests from around the world. This transformative investment, the largest in the resort’s history, will offer a dramatic improvement to the experience for all of our guests as they explore and enjoy the largest and most popular resort in North America. We intend to continue to pursue other base area and village improvements that were part of the Renaissance, but we believed it was critical to start at our core, on the mountain.”

This historic investment also includes the expansion of Whistler Blackcomb’s summer season offering and world-renowned mountain bike park. The mountain bike park is currently in the middle of a two-phase upgrade that will add 21 kilometers of biking trails in the summer of 2018, representing the single largest new terrain opening in the history of the park.