The Freestyle World Tour (FWT) has a new stop for 2018 at Kicking Horse Resort. Watch riders like Pemberton’s Logan Pehota compete at the home country classic. 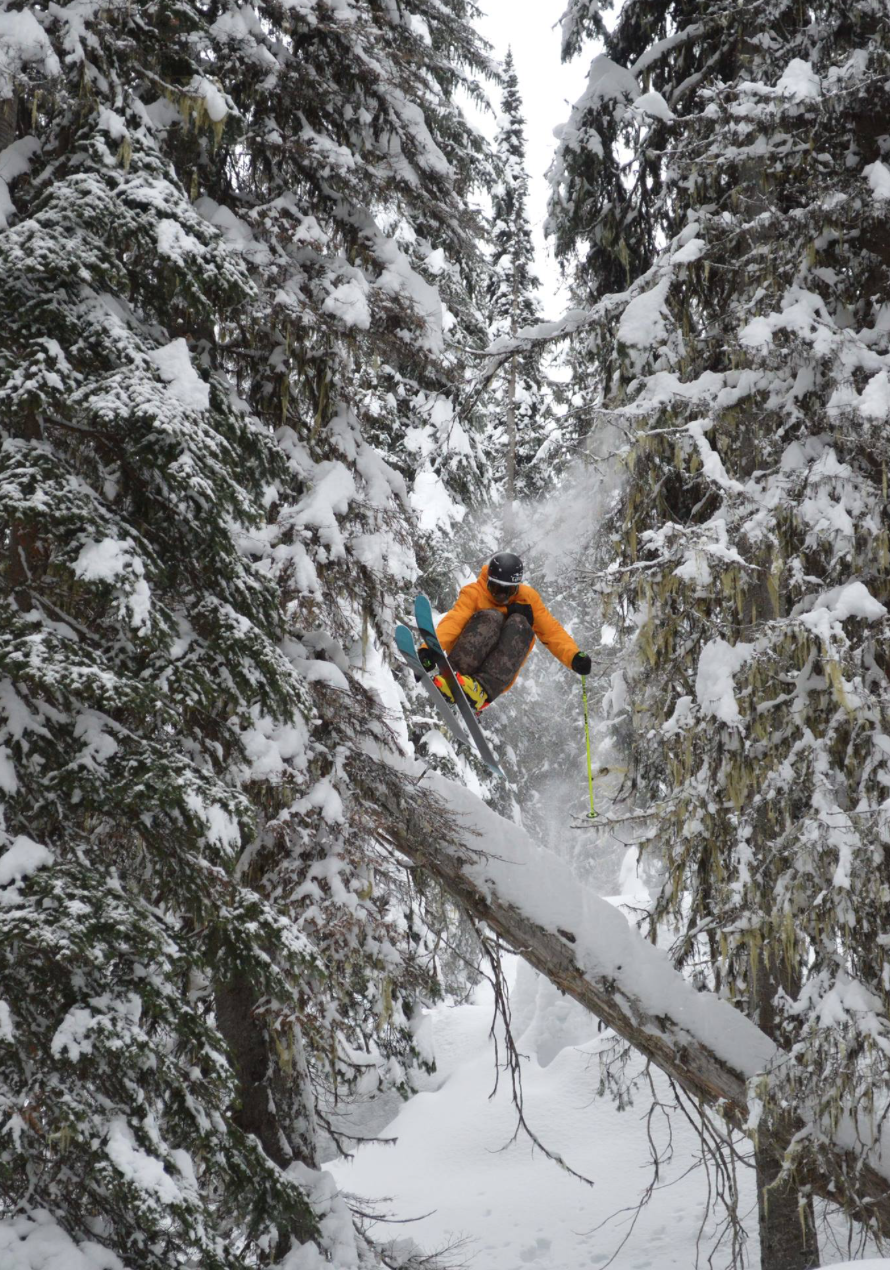 “I don’t think Logan has any weaknesses,” said Kye Petersen, who skis with Logan a few times a year. “He’s a really well-rounded skier. If I’m lucky, I’ll be skiing with him a lot in the future. I see him being one of the best.”

The 2018 competition calendar for the 11th edition of the FWT includes:

Forty five riders in four categories – ski men, ski women, snowboard men, and snowboard women – will make the five-stop international journey. All riders will face a round of qualification cuts after the fourth stop in Fieberbrunn, Austria before arriving at the grand finale in Verbier, Switzerland in March/April 2018.

Be sure to follow the latest competition and rider news on www.freerideworldtour.com.