The National Oceanic and Atmospheric Administration (NOAA) has issued a La Niña Watch for fall and winter 2017/18 in North America. This is ample reason for powder skiers to be excited! 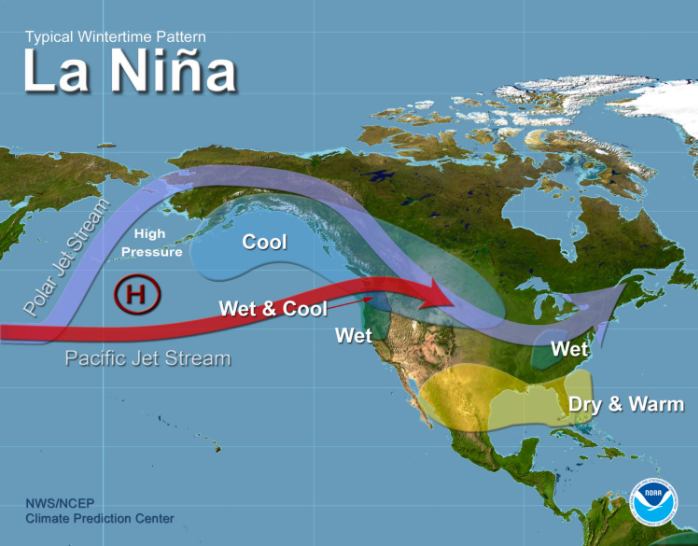 The NOAA reports that there is a 55-60% chance of La Niña for winter 2017/18. Two of the biggest snow seasons in recorded history in Western Canada were both La Niñas–perfect winters for powder skiers.

Yesterdays images from KPOW Cat Skiing at Fortress Mountain in the Kananaskis suggest that these weather geeks might be onto something! 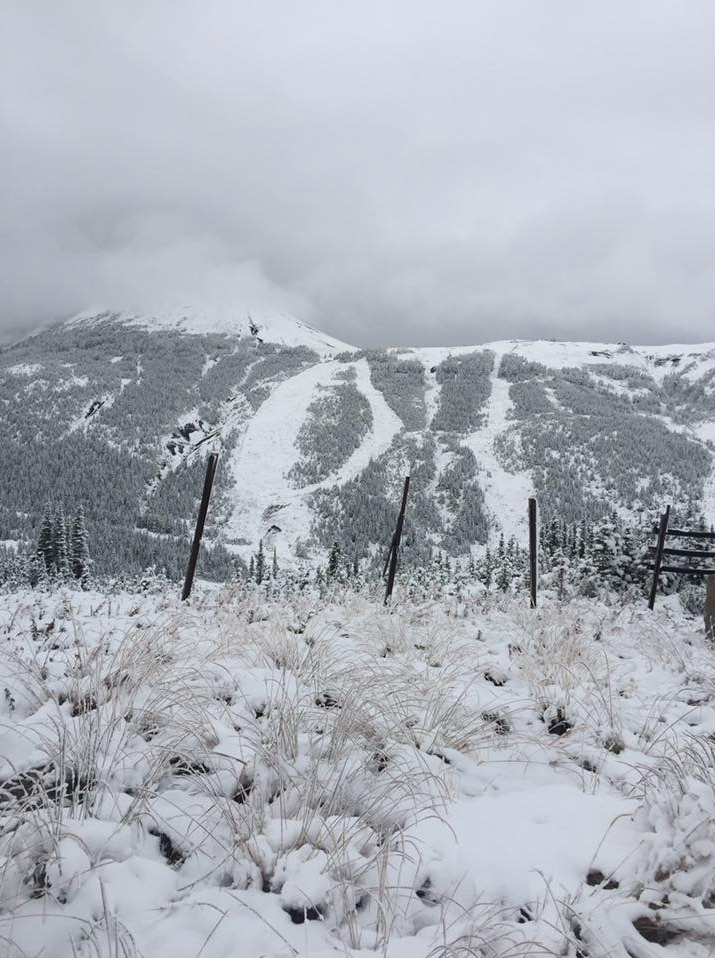 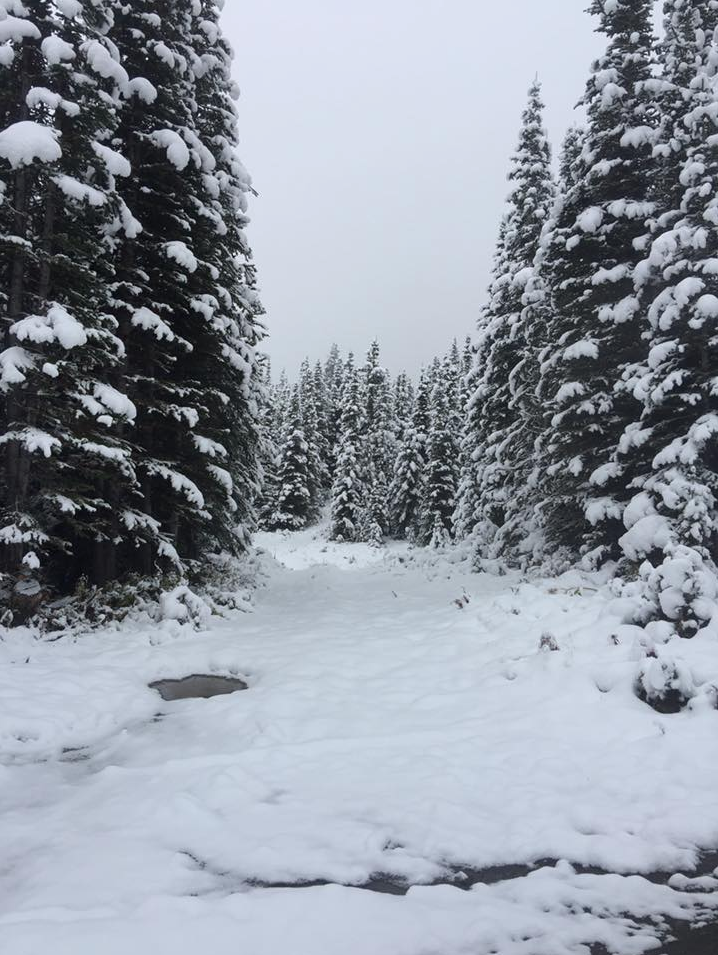 What is La Niña?
La Niña is a mass of cold water that forms out in the central pacific ocean. What does it mean for a powder skier?…you’re gonna get dumped on in Western Canada–all winter long!

La Niña, meaning the little girl, names the appearance of cooler than normal waters in the eastern and central Pacific Ocean. Sometimes called El Viejo, anti-El Niño, or simply “a cold event”, it is the antithesis of El Niño.

La Niña is thought to occur due to increases in the strength of the normal patterns of trade wind circulation. Under normal conditions, these winds move westward, carrying warm surface water to Indonesia and Australia and allowing cooler water to upwell along the South American coast. For reasons not yet fully understood, periodically these trade winds are strengthened, increasing the amount of cooler water toward the coast of South America and reducing water temperatures.

The changes in the tropical Pacific are accompanied by large modulations of the jet stream within the middle latitudes, shifting the point at which the stream normally crosses North America. The shifted jet stream contributes to large departures from the normal location and strength of storm paths. The overall changes in the atmosphere result in temperature and precipitation anomalies over North America which can persist for several months and bring a cold winter with lots of snow in Western Canada.

For us powder skiers this is like winning the lottery! Rather than buying tickets, book your powder trips!