Rogers Pass is the holy grail of ski mountaineering in Canada and a part of our nation’s history. It’s the place where Greg Hill ski toured a two-million-vertical-foot season. It’s also a key part of Canada’s historic union and to this day is our primary railway and highway connecter. 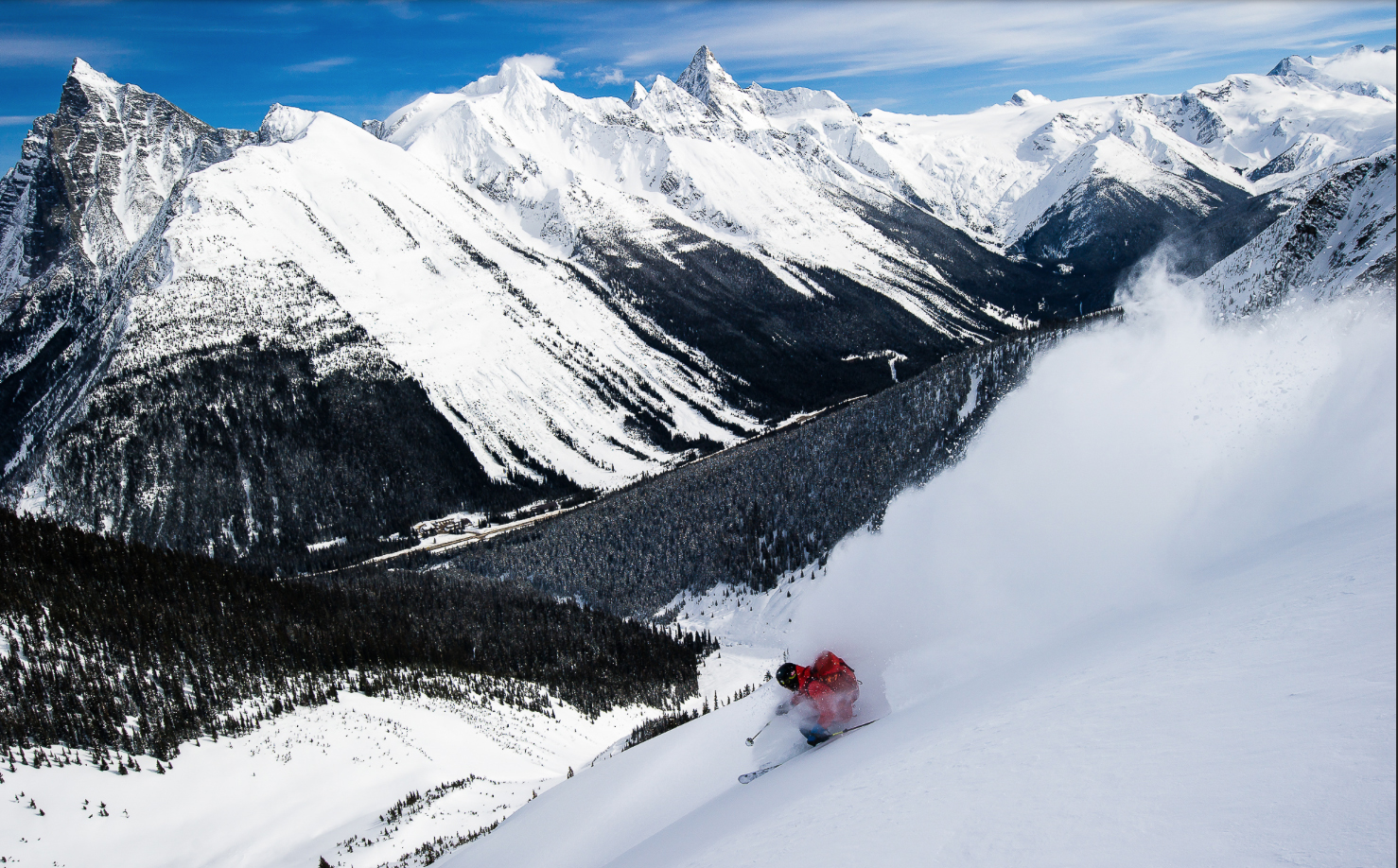 Those of us who frequented Rogers Pass prior to 2012 had the luxury of staying in a grand hotel with a full restaurant, a pool and hot tub. With 50 guest rooms and affordable prices, the lodge offered nice comforts with world-class powder skiing and boarding. The desolation and grandness of the experience of staying in the hotel during the winter always reminded me of Stanley Kubrick 1980’s movie, the Shining.

Unfortunately the hotels owners experienced financial challenges and closed the hotel. Now boarded-up buildings greet people visiting Rogers Pass. Backcountry users have to travel to Revelstoke or Golden, about an hour either way, for all services. 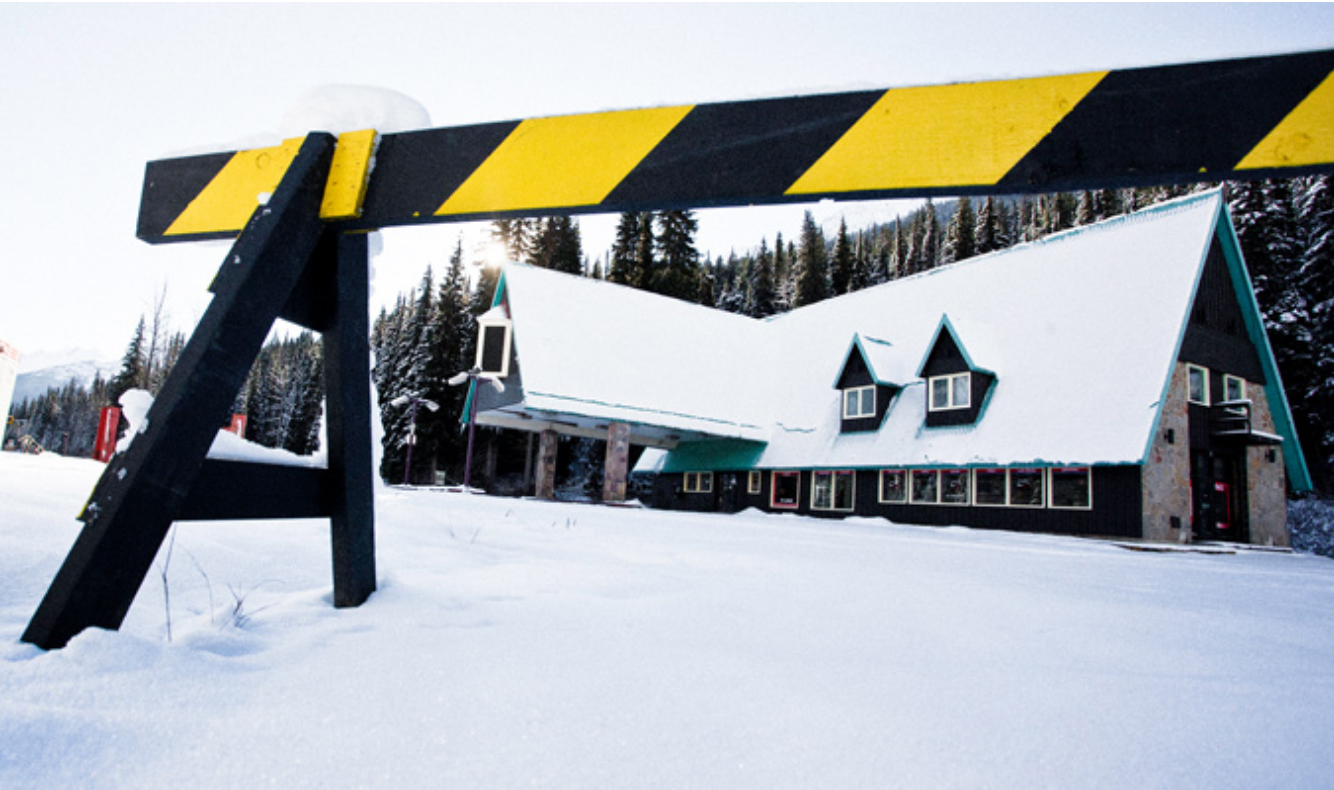 The good news is that Parks Canada has taken control of the facility. It included a service station adjacent to the hotel and part of the business. It was closed in 2009 and contributes to the boarded up eyesore at the pass. Parks is planning to tear down the existing buildings, what will go in their place is undecided, and so is the timeline for Rogers Pass’s future.

“It’s a priority for us to deal with this matter,” says Nicholas Irving, superintendent of Mount Revelstoke and Glacier National Parks. “We want to move forward with purpose to address the deficiencies that exist with those structures, handle it responsibly and put that chapter behind us. Then it will give us a clean slate to consider, through our conversations and through coordinated planning efforts, what should come in the future. We know people are very, very passionate about this place, as are we [at Parks Canada], and we look forward to really helping chart out a vision that befits the place and addresses the key opportunities and needs that people have, whether they’re recreational users or they’re traveling on the Trans-Canada Highway corridor.” 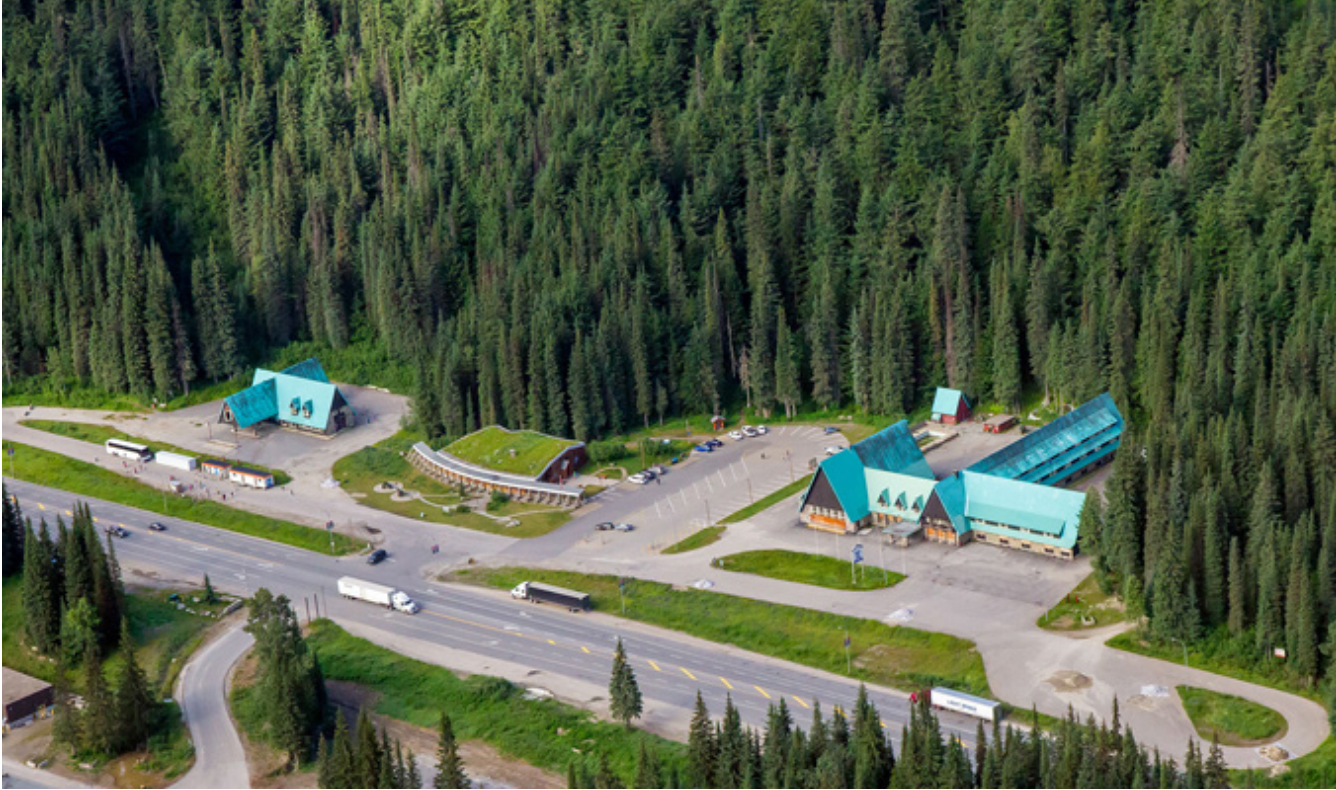 In November 2016, skier Tom McMillan, came up with a plan with the goal of restoring lodging for backcountry users in Rogers Pass. “For dirtbag skiers like me, based in Calgary or anywhere farther than an hour away from Rogers Pass, it becomes logistically really, really difficult to access that terrain,” McMillan says. “So it’s a high-demand area with very little accommodation.”

McMillan’s tactic involved the launch of Revive Rogers, a public outreach program with the objective of helping define what the future of Rogers Pass holds. Their hope is to work with Parks Canada in helping ensure that a new facility meets the needs of backcountry users. Their initiative has very quickly taken on a life of its own, Revive Rogers has become a community of backcountry skiers and snowboarders working to restore lodging in Rogers Pass.

Revive Rogers has been set up for your input, McMillan wants to hear from you, “At this point, I’ve just asked the questions,” he says. “Is anybody interested? Does anybody care?”

Here is how you can participate:

“Winning to me would be some sort of facility that is environmentally sustainable—is aesthetically aligned with the park—so it’s not a total eyesore, like what they have right now, and that provides opportunity for people farther than an hour away to enjoy the skiing and snowboarding that’s available in Rogers Pass,” McMillan says about the future of the site. “It sounds simple, but that would be a huge win.”

Rogers Pass is a high mountain pass through the Selkirk Mountains of British Columbia used by the Canadian Pacific Railway and the Trans-Canada Highway. The pass is a shortcut across the “Big Bend” of the Columbia River from Revelstoke on the west to Donald, near Golden, on the east. The pass was discovered on May 29, 1881, by Major Albert Bowman Rogers, a surveyor working for the Canadian Pacific Railway.

Rogers Pass is in the heart of Glacier National Park, in the midst of mountains popular for ski mountaineering, camping, hiking and mountain climbing ever since the region became accessible in 1886. The location has tourist services including the Rogers Pass Discovery Centre and National Park services. Rogers Pass is commemorated as a National Historic Site of Canada.