From January 1st to December 31st 2010, Greg Hill attempted his greatest challenge to date; to climb and ski over two million vertical feet in under 365 days. This colossal goal had never been done before. So with his wife and their two children, they set out on an adventure that followed the snow from North to South America and back again.

This film is a small glimpse into the remarkable journey Greg undertook and the strength of his family that supported him through it, all set in some of the wildest places on earth. 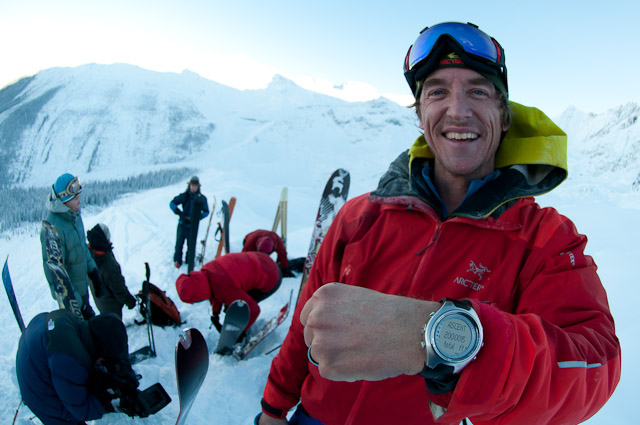