Vail Resorts (VR) is seeking dismissal of a wrongful death lawsuit stemming from an inbounds avalanche at Vail Mountain last winter, claiming that the avalanche is one of the inherent risks covered by the Colorado Ski Safety Act.

The suit was brought by the parents of Taft Conlin, who died in an avalanche at Prima Cornice. The run was closed from the top, but a lower gate to the run was allegedly open. Conlin and two friends entered through the lower gate and climbed up the slope a short way when the avalanche occurred. The other two friends escaped the avalanche but Conlin was caught in it and died as a result. 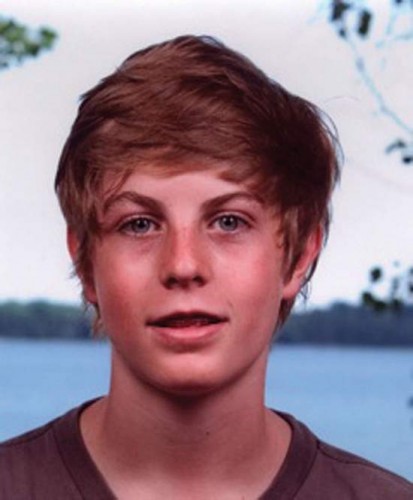 The Conlins claim that Vail negligently created an “avalanche trap.” VR termed the incident “tragic,” but argues that it followed the terms of the Colorado Ski Safety Act and is not liable for the accident.

Here is the report:

Taft Conlin, 13, was skiing Vail Mountain on Sunday after a storm dropped 9 inches of fresh snow.

Conlin and some friends made their way to Prima Cornice, where he and at least two others were caught in an avalanche. The other two escaped and skied down to Chair 11, where they told a lift operator about the avalanche and that could not find their friend.

The helmet camera he was wearing when he was caught in the avalanche, and which might have provided some information, was buried in the snow, Bettis said.

Local attorney Kristi Ferraro’s son, Peter Ferraro, was among those skiing with Conlin on that fateful run. He and another friend were caught first in the slide, tumbling in and out of the cascading snow.

“Peter took two or three turns and it fell out from under him,” Ferraro said.

The snow swept Peter Ferraro down the mountain, but he was able to climb out. He and another friend turned to look up the mountain where they thought Conlin was still standing.

“They yelled up to Taft not to come down,” Ferraro said. “They thought he was still standing at the top.”

Bleeding and battered, they rocketed down to Chair 11 as fast as they could and told the lift operator about the avalanche and their friend.

Vail Ski patrol did CPR on Conlin all the way down the mountain and to the Vail Valley Medical Center, where he was pronounced dead, Bettis said.

Vail Resorts issued the following statement Monday: “On behalf of Vail Resorts and Vail Mountain, we extend our deepest sympathies to the family and friends of the young man in the tragic incident that occurred on a closed area of the Prima Cornice trail yesterday. It is our understanding that the boys entered through a lower gate and hiked to the closed terrain.” 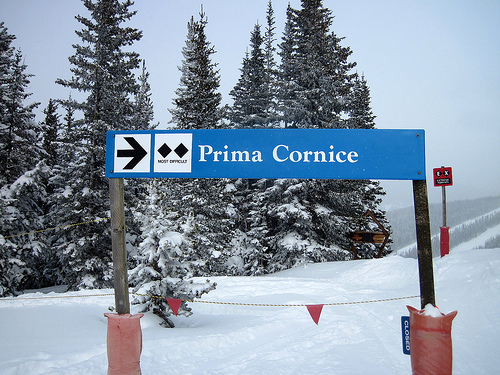 “They did not duck a rope,” Dressler said.

Dressler went over the Vail Ski Patrol’s protocol and what happened before, during and after the accident. He said they did everything as they should.

“I had to see it for myself,” Dressler said. “This case is a little different because it’s inside the ski area. This one is the hardest one I’ve ever worked on. It’s never easy to have a fatality and it’s even harder when it’s a child.”