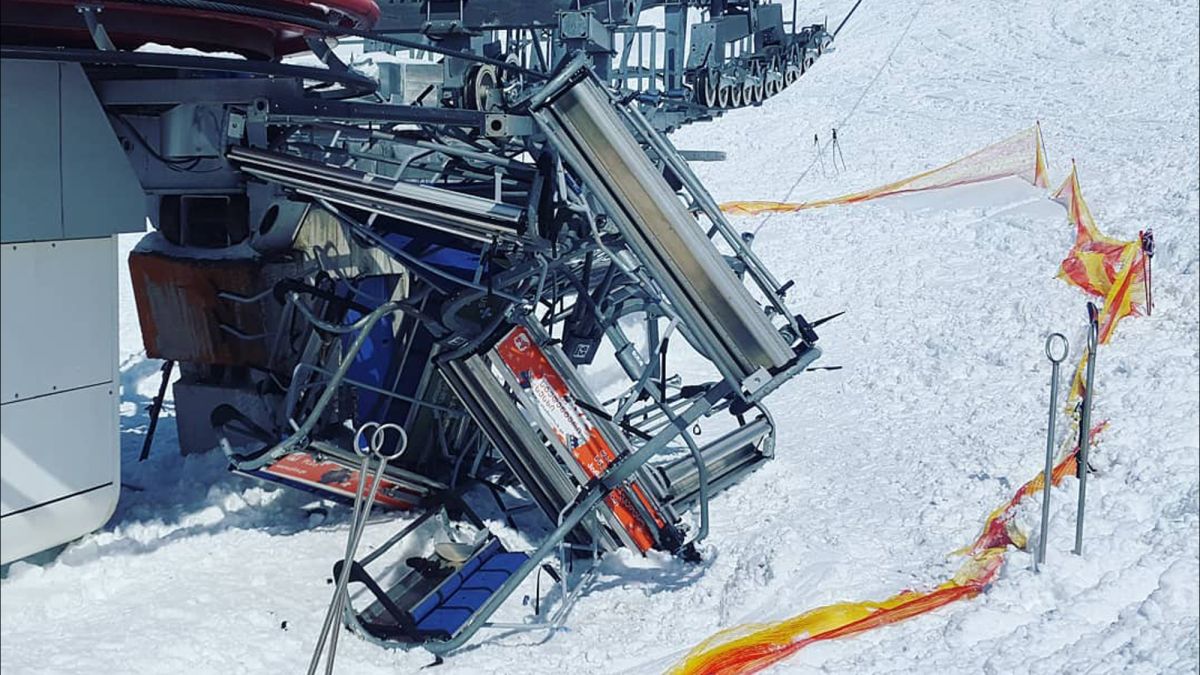 Recent headlines of gondola incidents and chairlifts being a death trap are shaking the ski industry. The reports say that North America’s lifts are at a breaking point and that it’s time to act in order to avoid catastrophic failures. I suggest that the ski industry focus on replacing these hanging hazards with new surface lifts or what we know as the t-bar!

I started skiing at Crabbe Mountain in New Brunswick where t-bars were the only lift. The t-bars were playful, warm, easy to exit and healthy to ride. We loaded the lift spring and took air! To my disappointment their t-bars have since been replaced with chairs.

Oslo Vinterpark in Norway replaced its t-bars with chairs and ran the following ad campaign. It’s a bold campaign and one that I have issue with as the t-bar has always been my favourite lift. 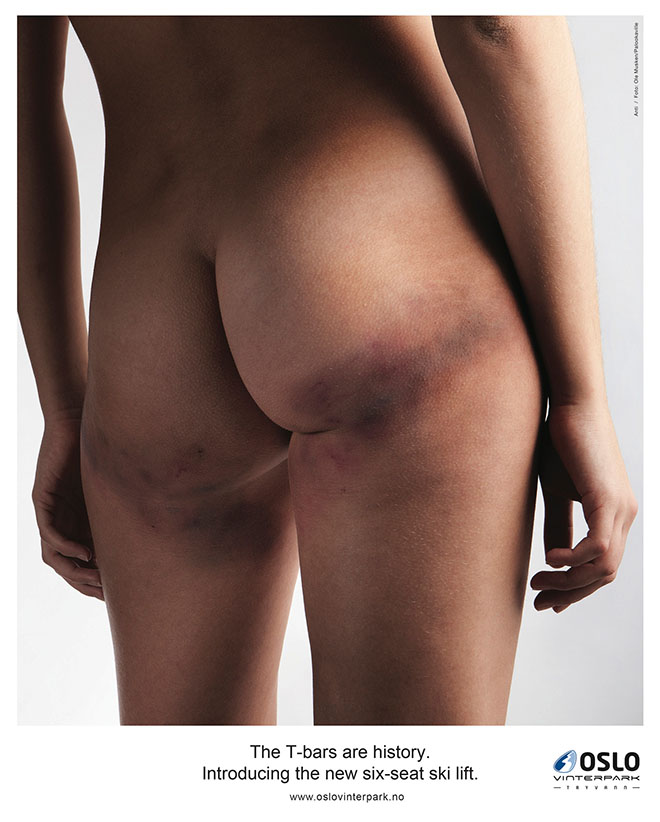 T-bars are very similar snowcats. They are slow and keep you on the surface and when they break down you simply ski away, they never leave you hanging! 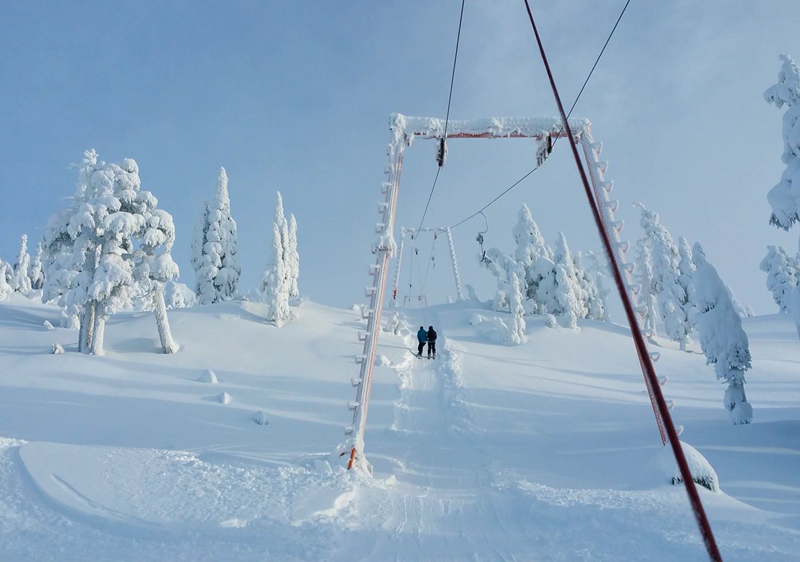 Recently I was excited to discover a ski hill that operates t-bars only! If you get a chance to ski Mt. Cain on Vancouver Island you’ll experience a pace and chill that is scarce in our fast moving world. 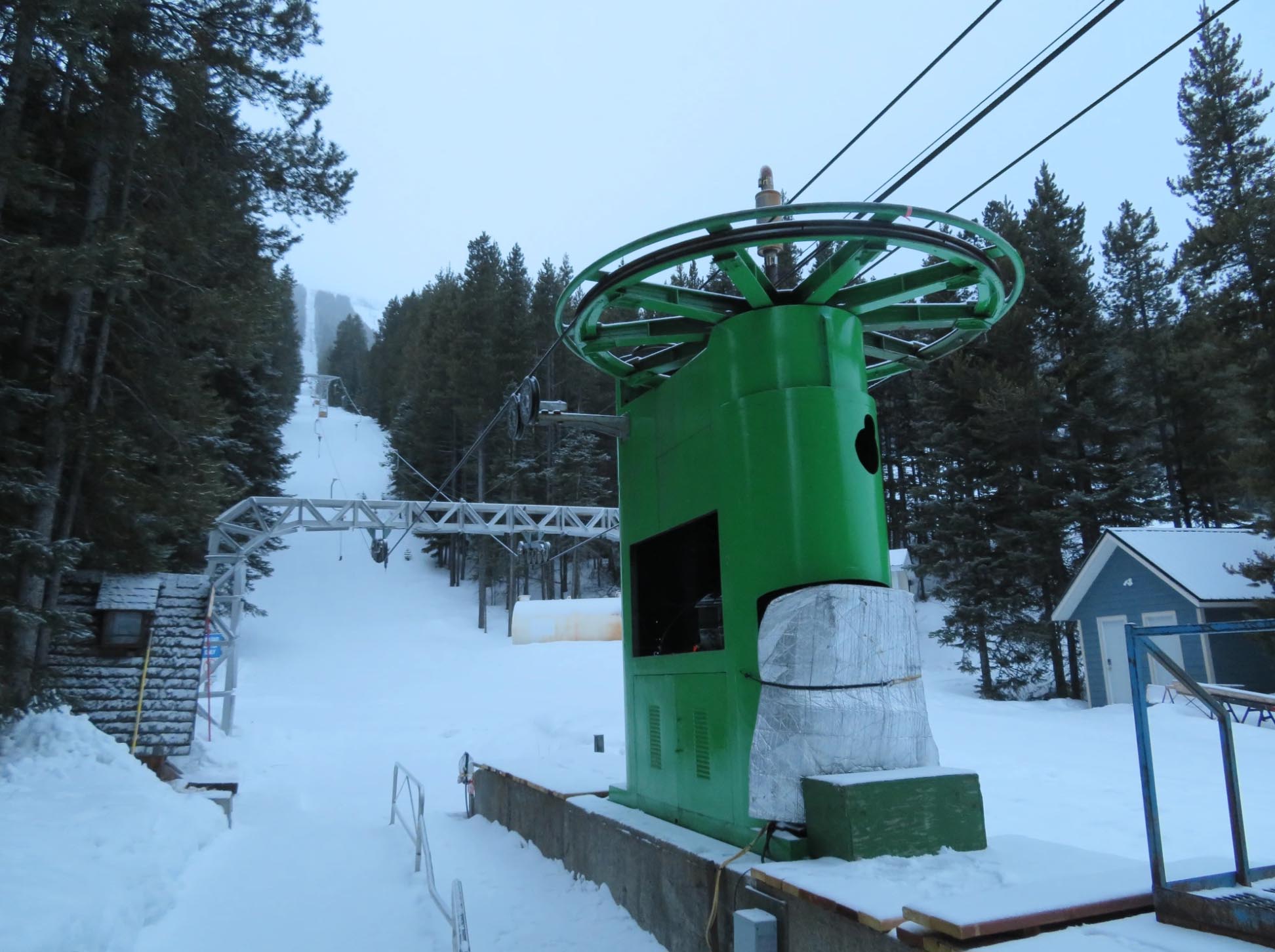 Castle Mountain is keeping one of North America’s longest surface lifts running – the T-Rex t-bar – it was installed in 1966 for the ski hill’s opening and remains in good operating condition. Because of the t-bar, they are able to operate during frigid temperatures caused by Polar Outbreak’s. 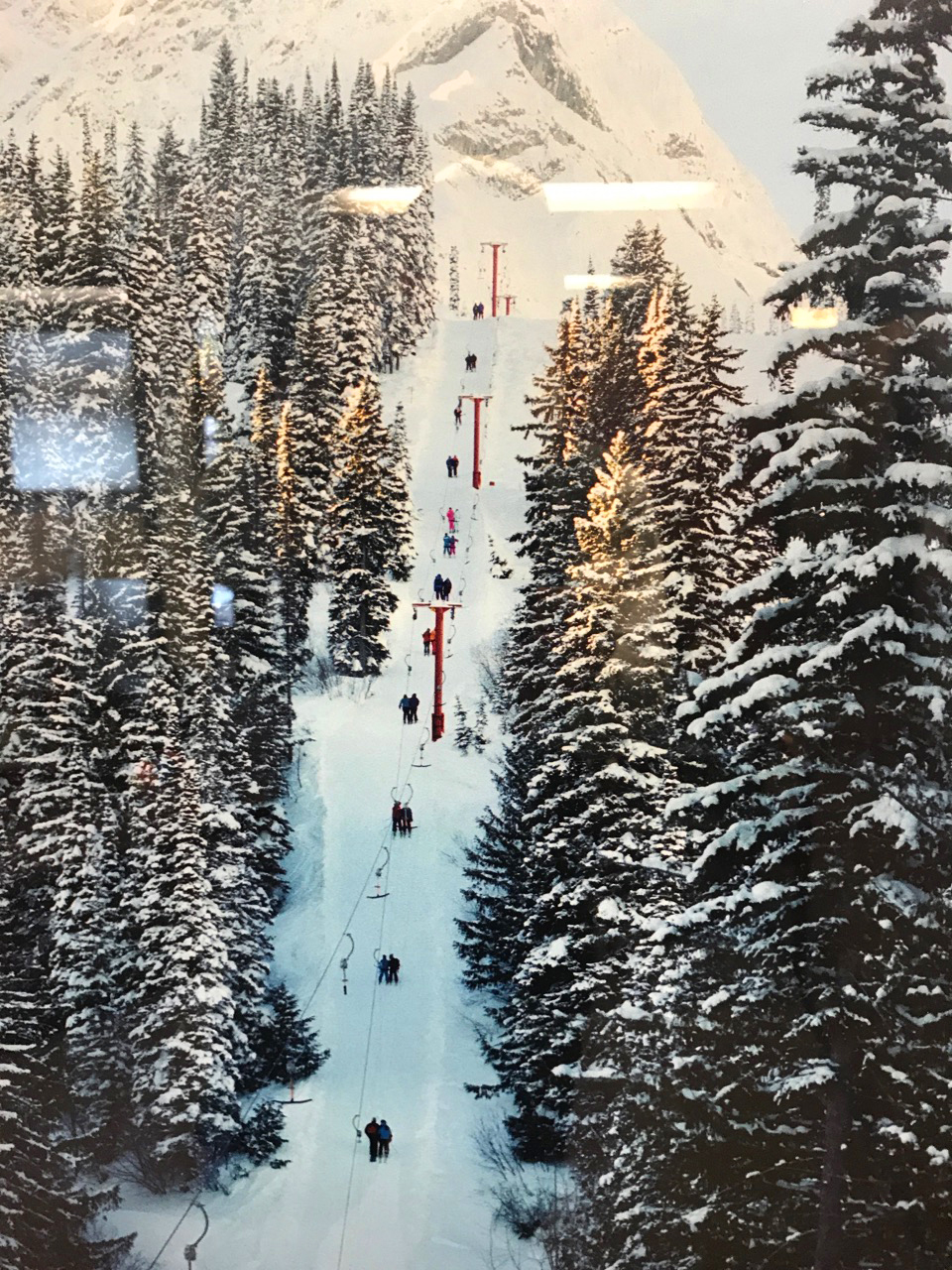 Fernie Alpine Resort removed it’s Bear t-bar (above) around the same time as the name changed from Fernie Snow Valley. Their Haul Back t-bar still operates and pulls skiers out of Cedar bowl.

With todays lift issues, excessive capital costs, and overcrowded slopes, a ski area with modern t-bars would appeal to me and countless other powder skiers!