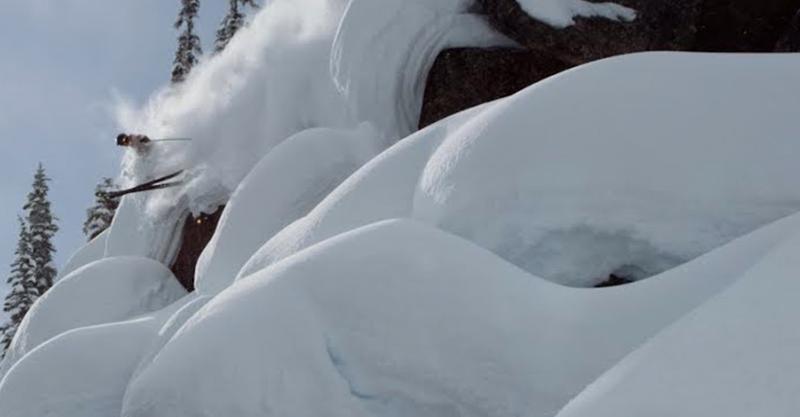 Kye Petersen has released the second episode of The Sacred Grounds short film series! This film takes the cast from their backyard of the southern Coast Range of British Columbia to the far reaches of the Northern B.C.-Alaska border, the Japanese Alps, the Columbia ranges of Interior B.C., the southern Chilcotin Mountains, and beyond.

Petersen & Co. are excited to share these adventures into undiscovered zones and “sacred grounds” that hold the best possible terrain and environments for displaying their passion for skiing. The mountains provide us with so many blessings, but can also take it all away in an instant. For this, respect is due, a lifetime of dedication is needed, and a whole lot of effort is required, all of which is rewarded when it all comes together.

Part 2 of this series takes the cast on a journey from Pemberton, B.C. to the Japanese Alps and back to the crew’s original proving grounds of Whistler, B.C., where they explore how developing handmade skis has affected their approach to riding deep powder and steep pillows, and how the “connection” between a coastal rainforest and man can lead to the ultimate balance of peace and chaos on skis.

If stacked pillow lines, deep powder, and exploring snow-covered, old growth forests tickles your fancy, then The Sacred Grounds – Part 2: Connection is for you!