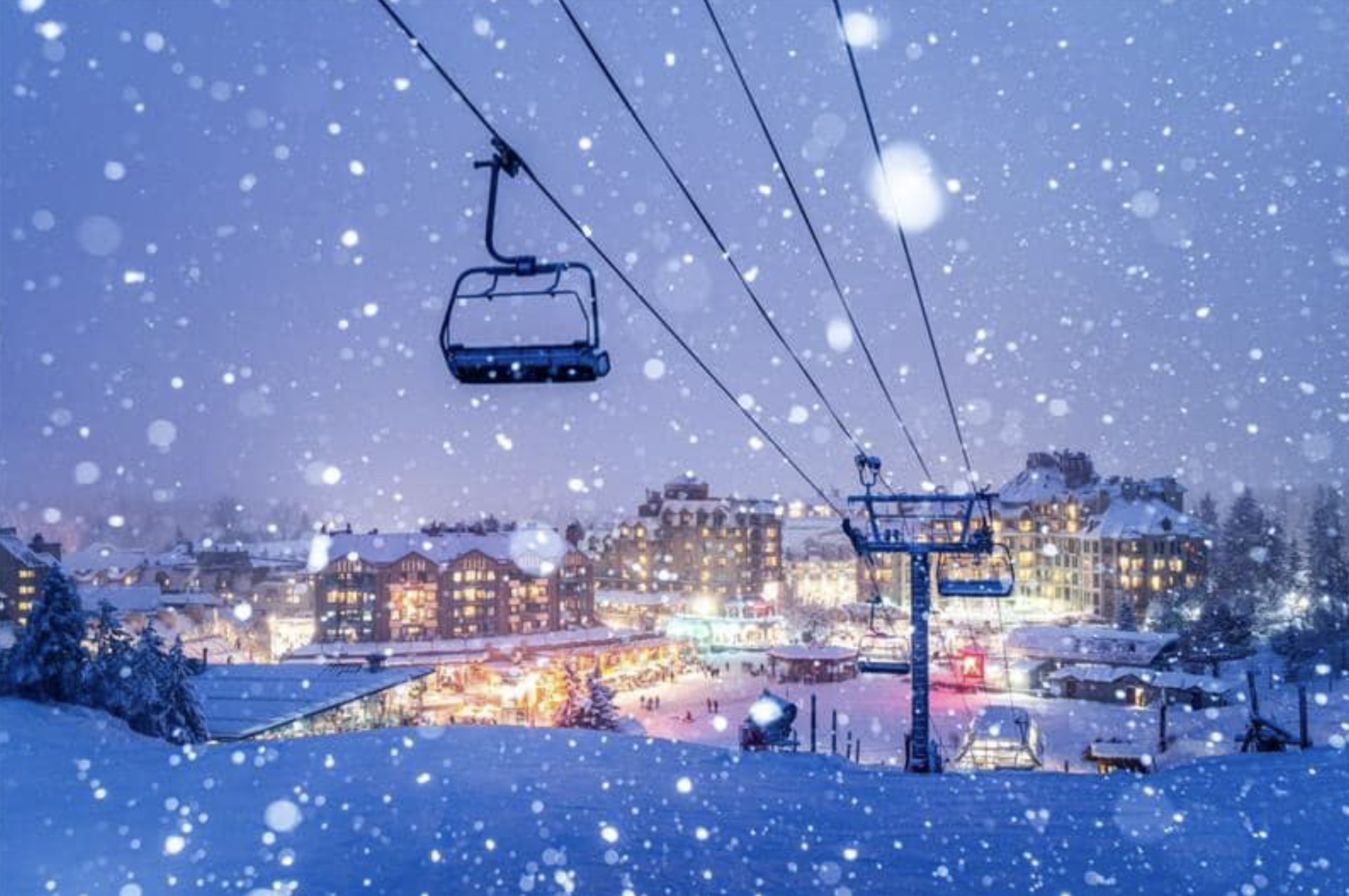 Whistler Blackcomb recently announced that two more of its chairlifts are set to be replaced next year: Whistler Mountain’s Fitzsimmons Express and Blackcomb’s Jersey Cream. The upgrades are subject to approval, but are scheduled to be installed in summer 2023. The story behind the surprise lifts is consistent with lift politics in the US.

Vail Resorts intended to put the two new lifts at Park City Mountain Resort for this winter to replace the Eagle, Eaglet, and Silverlode lifts. In response to a chaotic winter at the mountain, numerous residents of Park City successfully appealed the prior decision by the city’s planning commission to install two new lifts this off-season. This meant that the lifts couldn’t be installed at the ski resort before the 2022-23 season. In response, Vail Resorts has decided that they’ll be shipping the lifts to Whistler Blackcomb.

Vail Resorts said that the existing four-person Fitzsimmons chair located at the Whistler Village base will be replaced with an eight-person high speed chair, increasing uphill capacity by 73 per cent in winter. The upgrade will also have major impacts during the summer season, reducing lift line wait times and increasing capacity for the Whistler Mountain Bike Park. 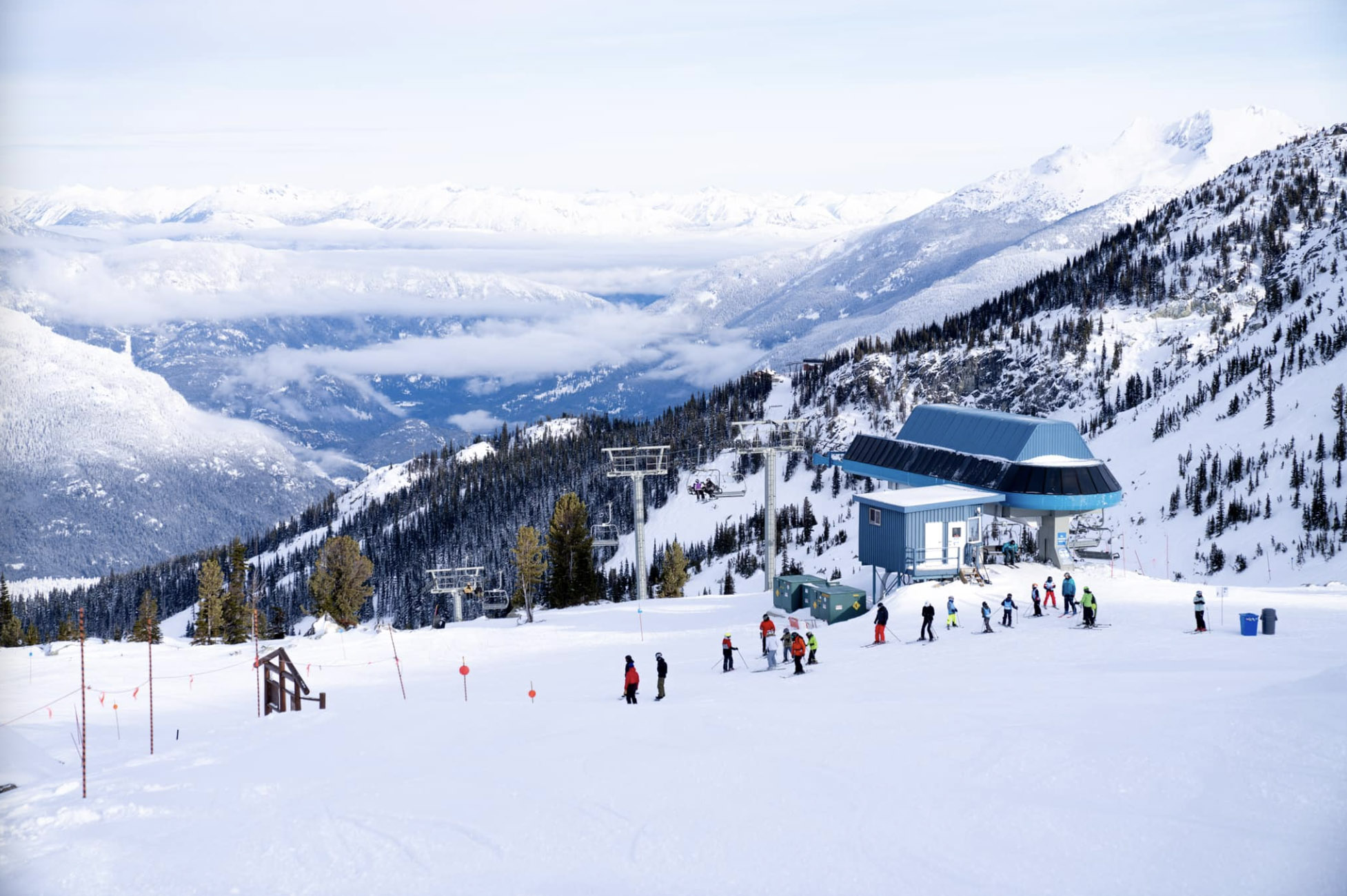 Also, Jersey Cream chair, the high-speed quad that’s currently “the most popular lift on Blackcomb Mountain” will be swapped out for a high-speed six-pack. The move will increase uphill capacity by 29 per cent, also reducing lift line wait times, and improving circulation in the mid-mountain area.

“We’ve got a long history of innovation, and we’re committed to always being forward-thinking – it’s part of our DNA as an industry leader,” Whistler Blackcomb COO Geoff Buchheister commented. “Both projects are aimed at improving the guest experience in the coming years.” 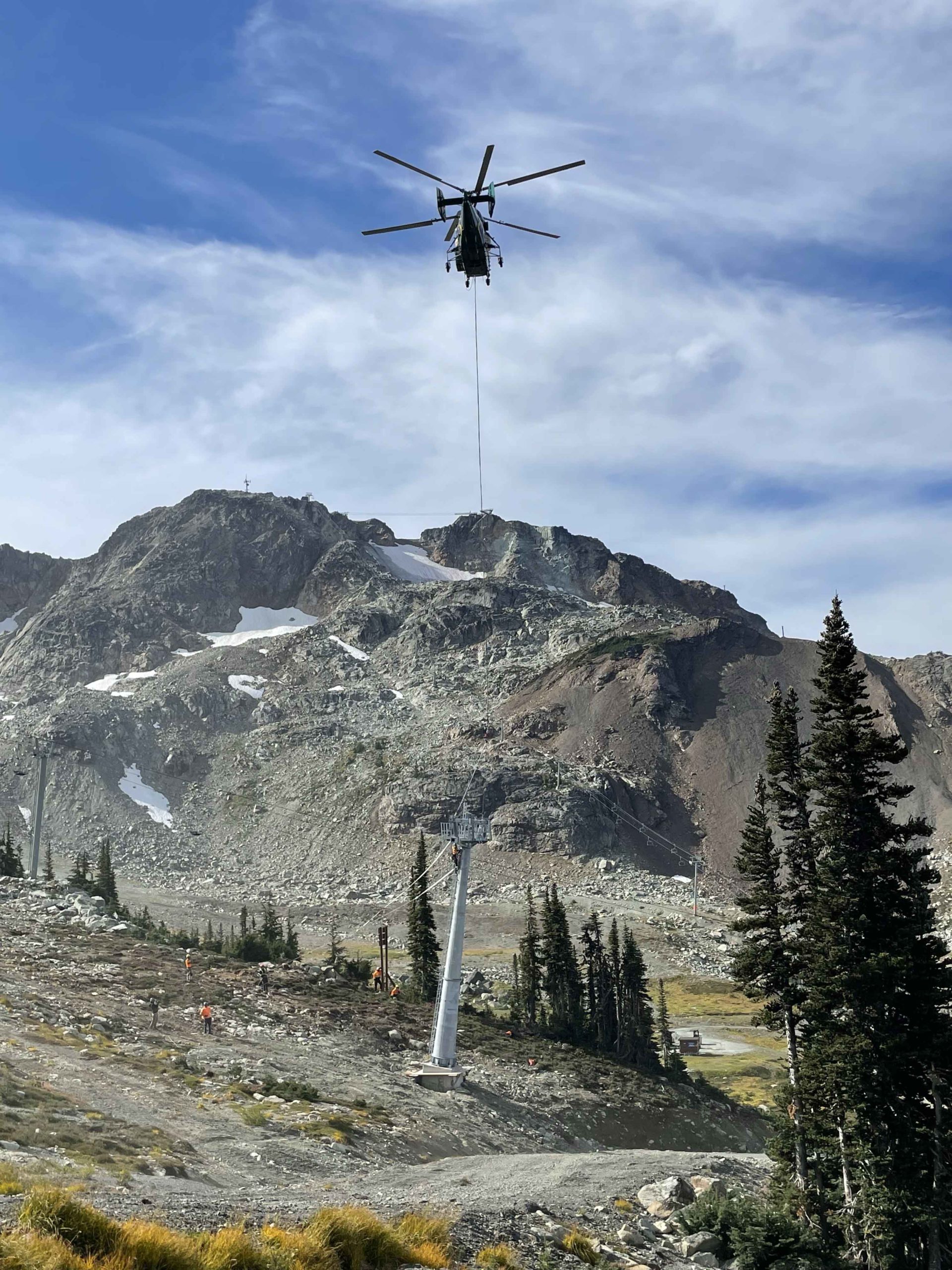 “This years lift projects for Creekside Gondola and Red Chair replacement are “on track for opening day”, Buchheister said. Helicopter pilots have been taking advantage of the unseasonably warm, dry, early fall weather to install towers for both lifts, Buchheister explained, and “once we get those in, the next phases are on track.”

Whistler Blackcomb continues to assemble the most impressive lift networks in Canada and when you build them people will come.