Bruce Edgerly on the The Powell Movement 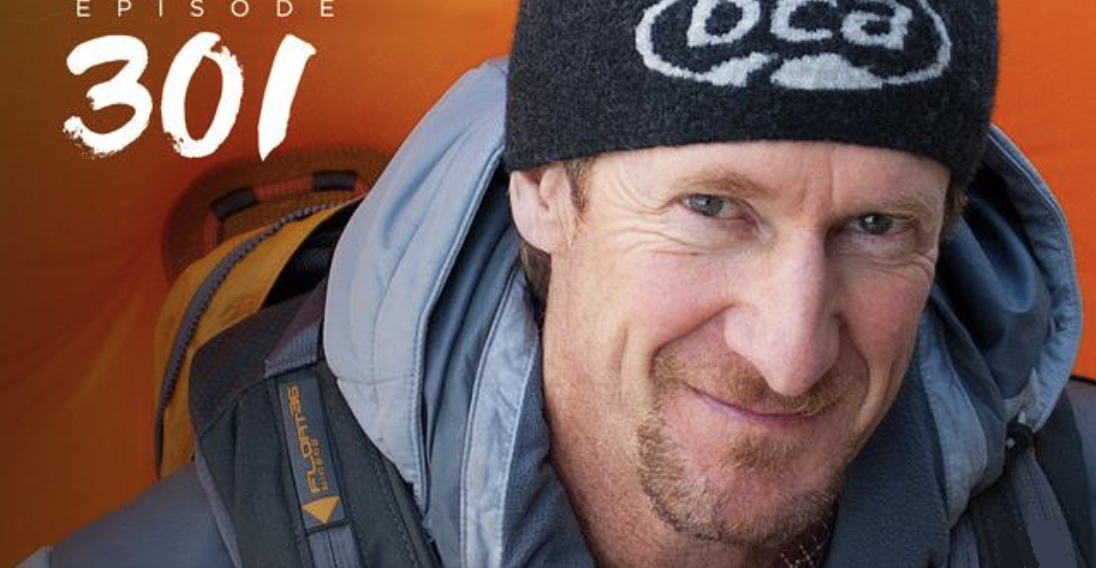 Bruce Edgerly or “Edge” as he’s fondly known is one of the only ski entrepreneurs to sell his company, get rich, and still be involved in the day-to-day of the business. The Powell Movement is the podcast that pushes the envelope and is the go-to show for skiers.

Mike Powell spent his career in action sports athlete management and worked with the best skiers on the planet during an 18 year career at K2 Skis. K2 has been the bad boy ski brand for decades and Mike brings that highly caffeinated edge to the POWELL MOVEMENT podcast. 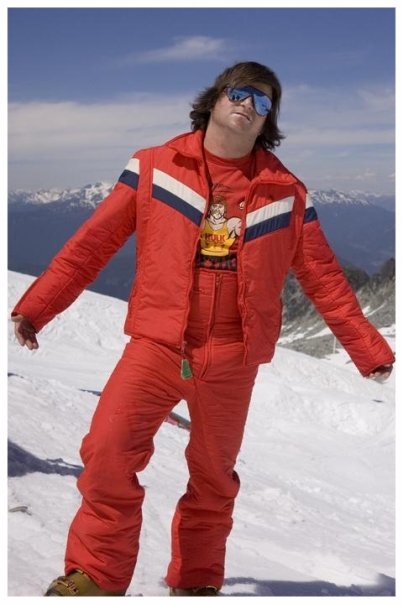 Mike comments, “I haven’t had anyone on the podcast with that type of story and Edge is also the only Ivy League guy I’ve had on the show. But Edge is just a dirtbag kayaker and skier who parlayed the contacts he made while writing for Powder Magazine and Larry Flint into a guerilla marketing machine that would drive the company he and his partner started, BCA, to the forefront of the industry.”

This is the ski version of the Steve Jobs story but with a lot more personality. Steve Christie asks Inappropriate Questions, and they are awesome.

LISTEN TO THE PODCAST HERE ON SPOTIFY.

3:30: Moving to Miami, Holderness Academy, Hockey at Brown University, and then moving to Utah

8:00: Graduating from Brown, getting a real job in Basalt, getting fired from that job, and then delivering the newspaper

22:30: Larry Flint, forerunning extreme comps in AK, and the birthday party that changes his life

31:00: Creating the BCA market through connections, being a Peruvian hat-wearing Tele skier, road-tripping the Alpine Trekker, financing, and what production look like

35:00: The idea for the digital transceiver, who built the Tracker, the avalanche that kickstarted the Tracker

41:00: 10 Barrel Brewery: Buy their beers; they support action sports more than anyone

43:00: The Beacon Wars, making bold claims that made people angry, Steve Conger’s advice, winning over Canada and Europe, and validation in the States

54:00: First live recovery, airbags, putting his house and assets on the line in the name of BCA, and selling to K2