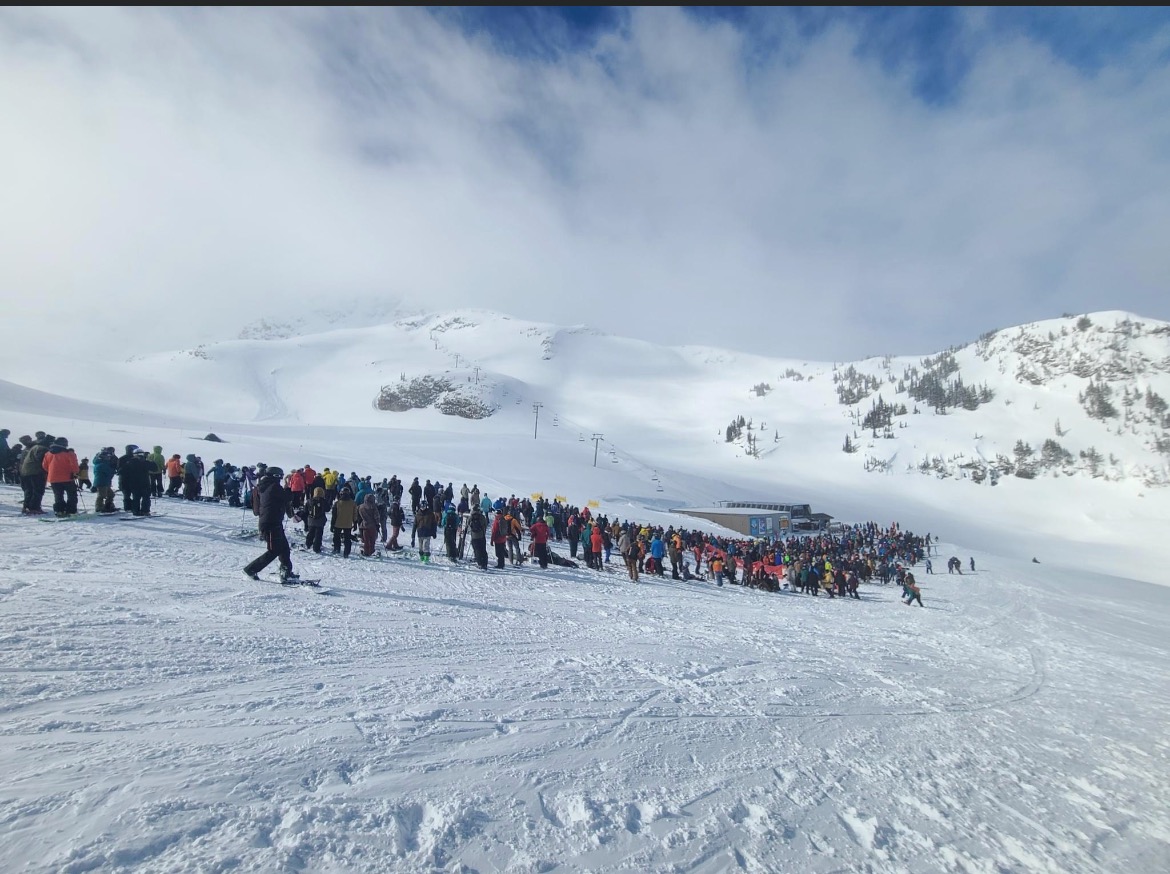 A local Whistler who was involved in a Class 1 avalanche in Whistler’s West Bowl on Tuesday, April 5th has been pronounced deceased. The 34-year-old man’s identity has not been released at this time.

Avalanche Canada has reported that this week’s warm weather has the potential to produce large avalanches across southern BC and Alberta. Always check the avalanche conditions at avalanche.ca before heading out.