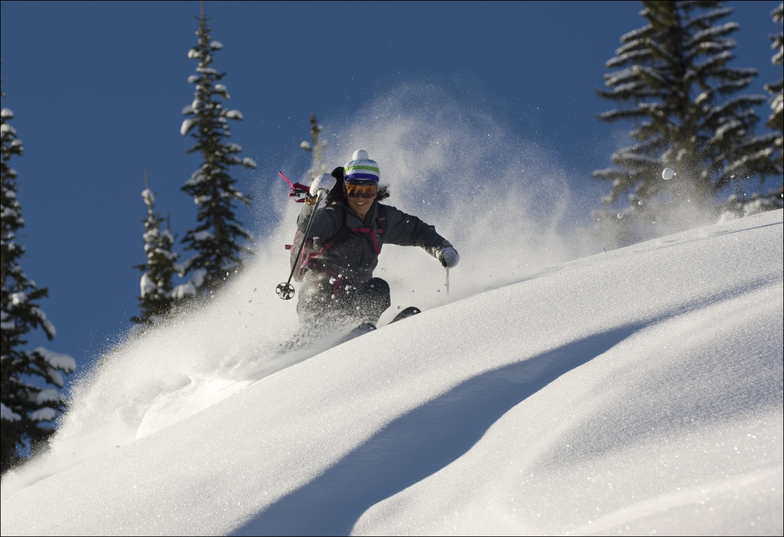 The early season powder in the alpine has everyone stoked to shred it, however do be aware of early season avalanche hazard.

When we asked Avalanche Canada’s pro’s for suggestions on how to safely shred the metre plus in the alpine they replied as follows:

“Snow falls first in the alpine and there may even be leftover patches of snow or glaciers to smooth the ground so people tend to go to upper elevations early in the season because that’s where riding conditions are better and where ice or mixed climbs have formed first. These are also the spots where avalanche hazard develops first.

Winter-like wind and storm slabs form readily in gullies, alpine bowls and around ridge-lines. These slabs are often poorly bonded to the layers below, especially during and immediately following a storm. It’s worth remembering that on smooth terrain (like glaciers, summer snow, grass, shale slopes and rock slabs) as little as 30cm of snow is enough to create avalanches. Also, weak bonds tend to be more pronounced and last longer in these areas.

Warm temperatures and rain can also occur before the deeper cold of winter arrives. Warming or rain are common avalanche triggers when they affect colder, dryer snow. These conditions can also create crusts near the ground that can persist for extended periods, acting as sliding layers for future snowfalls. 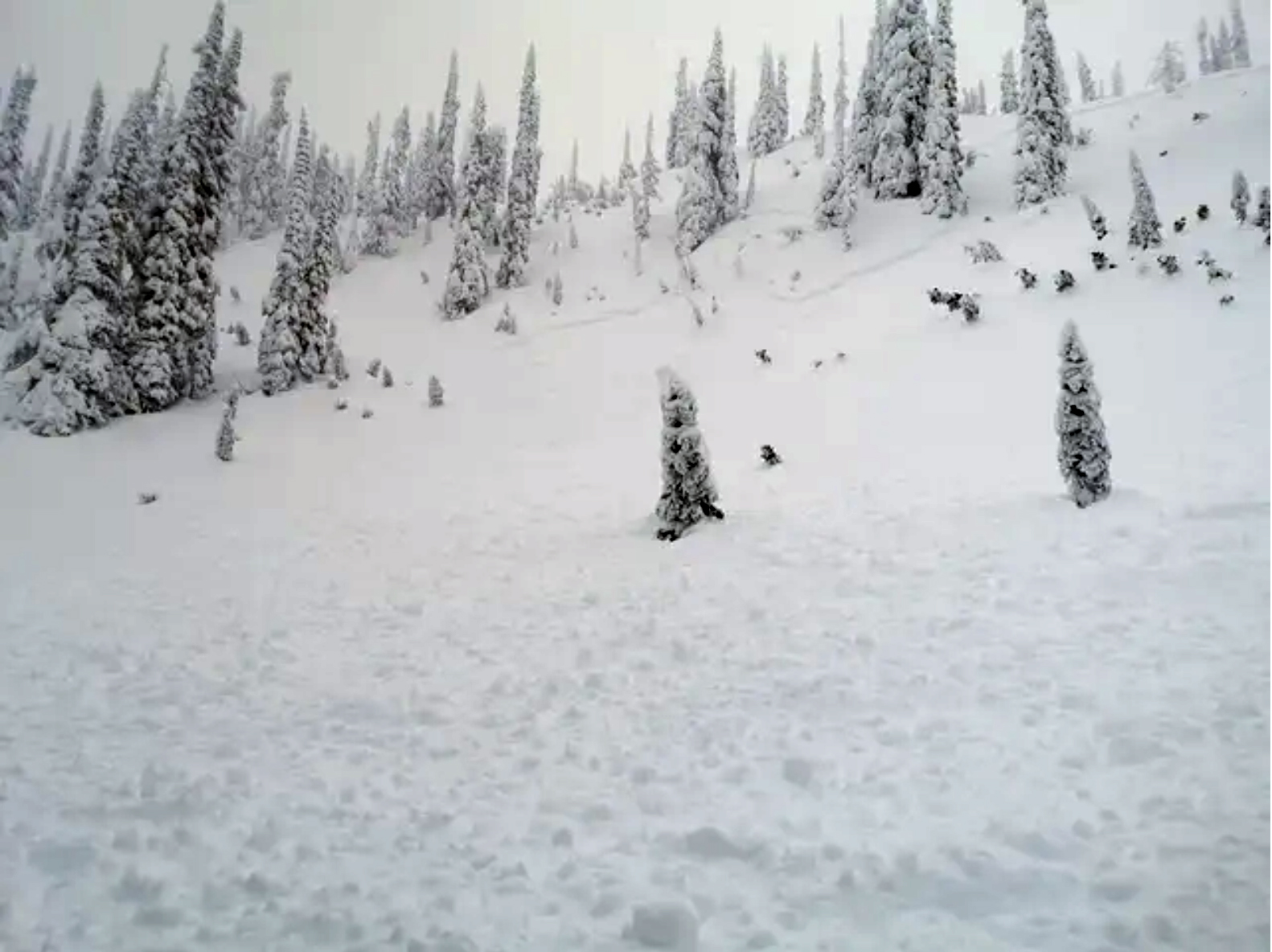 If you’re heading out before avalanche forecasts are available, gather as much information as possible about local conditions before you travel:

— Talk to people who have been out recently. Preferably talk to experienced local riders who have been near to or where you’re going in the past couple of days. Did they see any avalanche activity? Did the snow surface feel dense? Were cracks shooting out from their skis? Did it have a loose, weak layer near the ground?
— Keep track of the weather. Danger is often highest during and immediately after a storm. Give the snowpack time to settle and stick to mellower terrain if the weather has recently been stormy.
— Know what’s under the snow you’re traveling on. Riding or climbing on steep terrain where a fresh slab overlies last year’s old snow or glacial ice carries additional risk.
— Ice climbers are traditionally at greater risk in early season. Many ice climbs form beneath high elevation start zones that aren’t visible when you’re actually on the climb. Know the terrain and assess snow conditions that lie above your route. Seek knowledge and advice if you are not familiar with a climb and can’t see what’s above. Be cautious on the approach as well as on your climb. Choose safe belays spots and carry transceivers, probes, and shovels.

Early season avalanches at any elevation have the potential to be particularly nasty as rocks, slash, deadfall, stumps, etc. are exposed or just below the surface. Even a small avalanche that pulls you over and/or through an obstacle course like this or into a terrain trap can be deadly serious.”

Mountains in the early season often look good from afar, but are often far from good. This is a great time to check and maintain your safety equipment—put fresh batteries in your transceiver, repair or replace damaged shovels and probes, test your balloon pack. Then refresh your rescue skills with some early- season practice in non-avalanche terrain. Make sure everyone in your group knows how to use their safety gear and consider taking a Companion Rescue course to refresh your skills.”