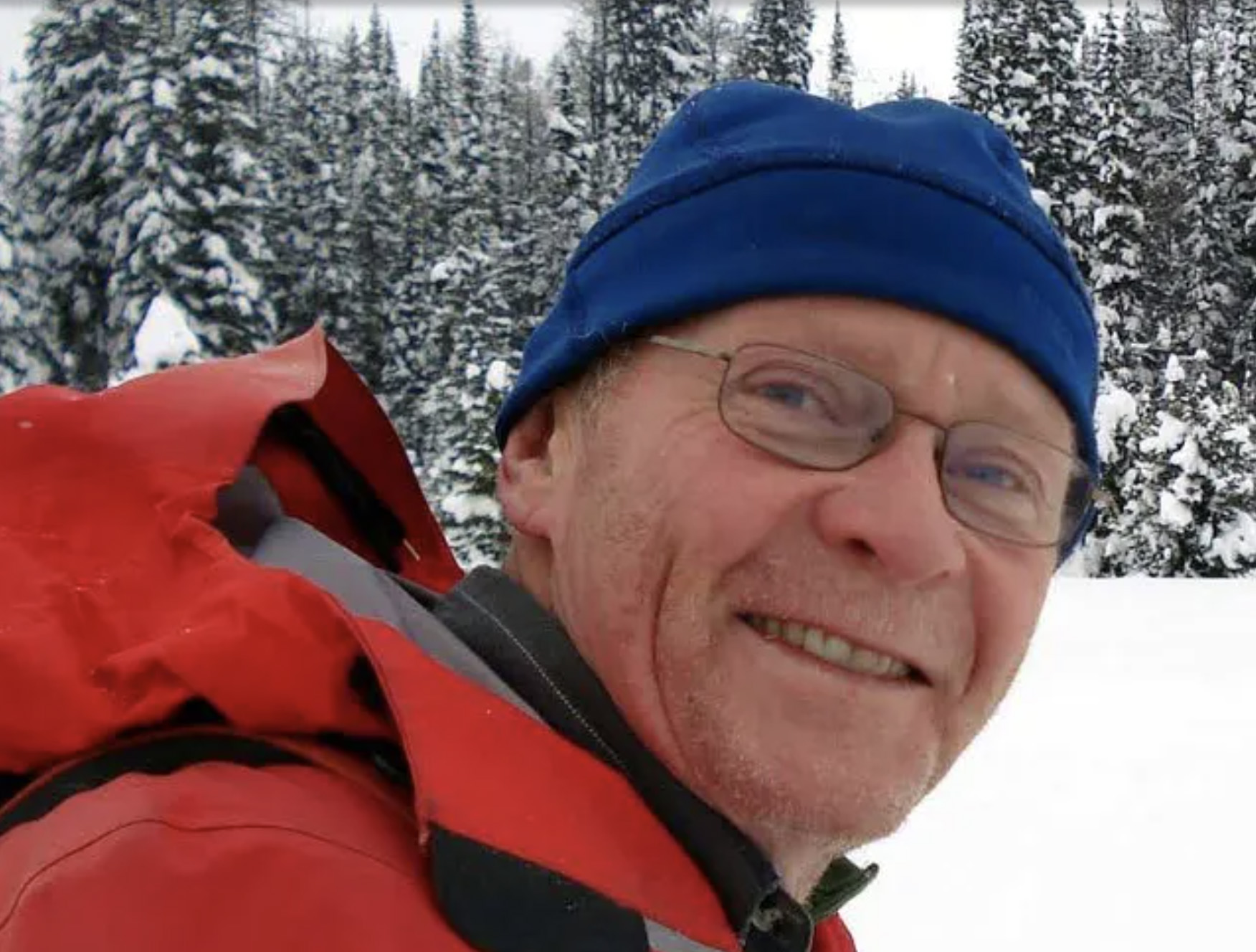 Bruce Jamieson, Canada’s avalanche guru, has put together a short video that we recommend all backcounty users should watch.

About Bruce Jamieson
Bruce continues to make invaluable contributions to the avalanche industry. His 40 year career began as a ski patroller in Fernie, BC, but he soon shifted his focus to research. He earned a PhD in avalanche mechanics in 1995 from the University of Calgary, where he became a professor of civil engineering. Bruce held the Natural Sciences and Engineering Research Council Research Chair in Snow Avalanche Risk Control, and led the Applied Snow and Avalanche Research Group from 2004–2014. The research conducted by Bruce and his team led to many advances in avalanche safety.

Bruce’s contributions to public avalanche safety are numerous and range from research to hazard assessment to education. At Avalanche Canada, they are most grateful for his generosity in sharing his considerable knowledge and expertise through teaching and writing. He has taught recreational and professional-level courses, and one of his books, Backcountry Avalanche Awareness, was the textbook for Avalanche Canada’s AST 1 program for many years.

While he is now retired from the university, Bruce continues to keep busy as a consultant. Through his long career, his influence on public avalanche safety has yet to be fully measured.