Dissolving Jumbo Glacier Mountain Resort: A town with no people

The controversial Jumbo Glacier Mountain Resort Municipality is one step closer to meeting its end. Today, Bill 26 was introduced by the BC government that includes measures to dissolve BC’s only town without a population, created for a widely-opposed ski resort.

“The Jumbo Glacier Mountain Resort Municipality was an end-run around local democracy and land-use decision making by the former government in a desperate attempt to push forward a mega ski resort proposal that faced strong opposition from the local population, the Ktunaxa Nation, grizzly bear biologists and people all around the world.” 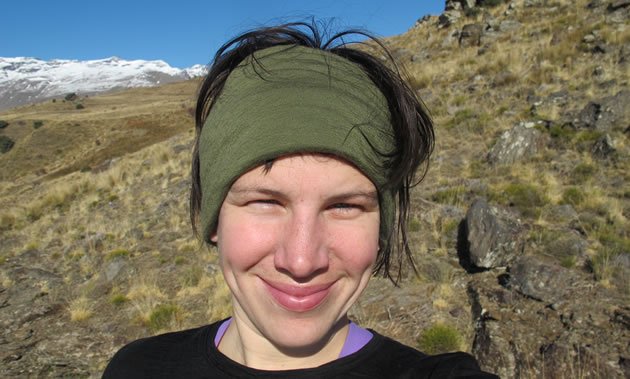 “For eight years, BC has had a town with no people and no elected mayor and council. The Jumbo Resort Municipality should never have been created in the first place and its dissolution is the right thing to do.”

“We can finally leave behind the Jumbo Glacier Resort and move forward in celebration of Ktunaxa leadership for the Qat’muk Indigenous Protected and Conserved Area to steward the cultural and ecological values of this special place.”

– Jumbo Glacier Resort was a proposed 4-season ski resort encompassing four glaciers and including a resort village with 6,500 beds in the remote wilderness of the Jumbo Valley, ~35 km from Invermere, BC. It was initially proposed in 1991.

– Wildsight played a lead role in the 30 year campaign to defend Jumbo, alongside a large coalition, including the Jumbo Creek Conservation Society.

– The JGMRM was established to facilitate the development of the Jumbo Glacier Resort in 2013. Highly controversial from the beginning, the Regional District of the East Kootenay abdicated the responsibility for land-use decision making on the Jumbo Glacier Resort, asking the province of BC to step in and lead the process. With no mechanism to make local land-use decisions, the BC government amended the Local Government Act, allowing the creation of a municipality without a population, creating the Jumbo Glacier Mountain Resort Municipality and appointing a mayor and council to oversee the town without people.

– The creation of the JGMRM faced widespread opposition, including from the Union of BC Municipalities.
The Jumbo Valley and surrounding Purcell Mountains are critical habitat for grizzly bears; a large-scale development like the Jumbo Glacier Resort would have fragmented a transboundary wildlife corridor that connects grizzlies across Western North America.

– The Ktunaxa Nation’s Qat’muk Declaration proclaims the cultural and ecological importance of the Jumbo Valley, home to Kⱡawⱡa Tukⱡuⱡakʔis, the grizzly bear spirit.

– The fight to defend Qat’muk/Jumbo from the proposed resort is the feature of the 2015 Patagonia documentary “Jumbo Wild”. A resulting petition with 65,000 signatures supporting the Qat’muk Declaration was delivered to the Ktunaxa Nation and the BC government in 2017.

– In 2019, the Ktunaxa Nation, BC Government and Canada announced a partnership to create the Qat’muk Indigenous Protected and Conserved Area. 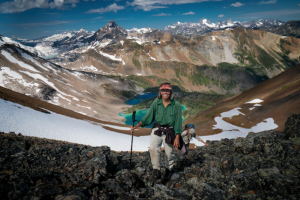 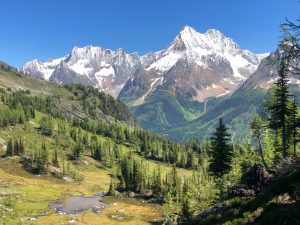 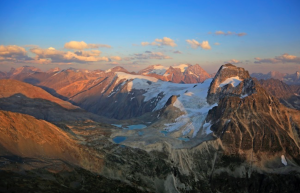 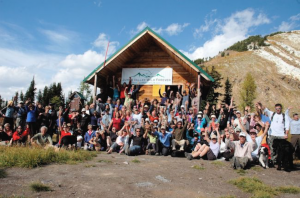 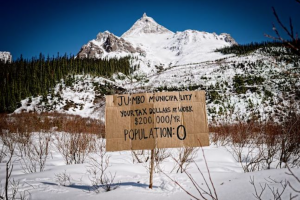 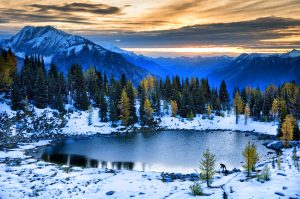 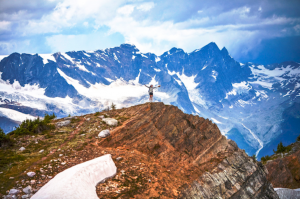 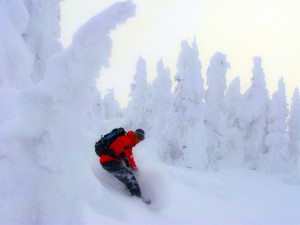 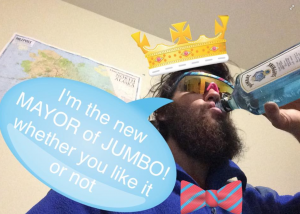 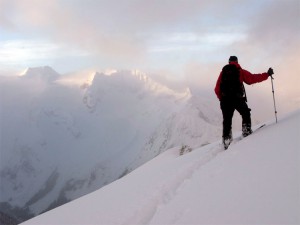