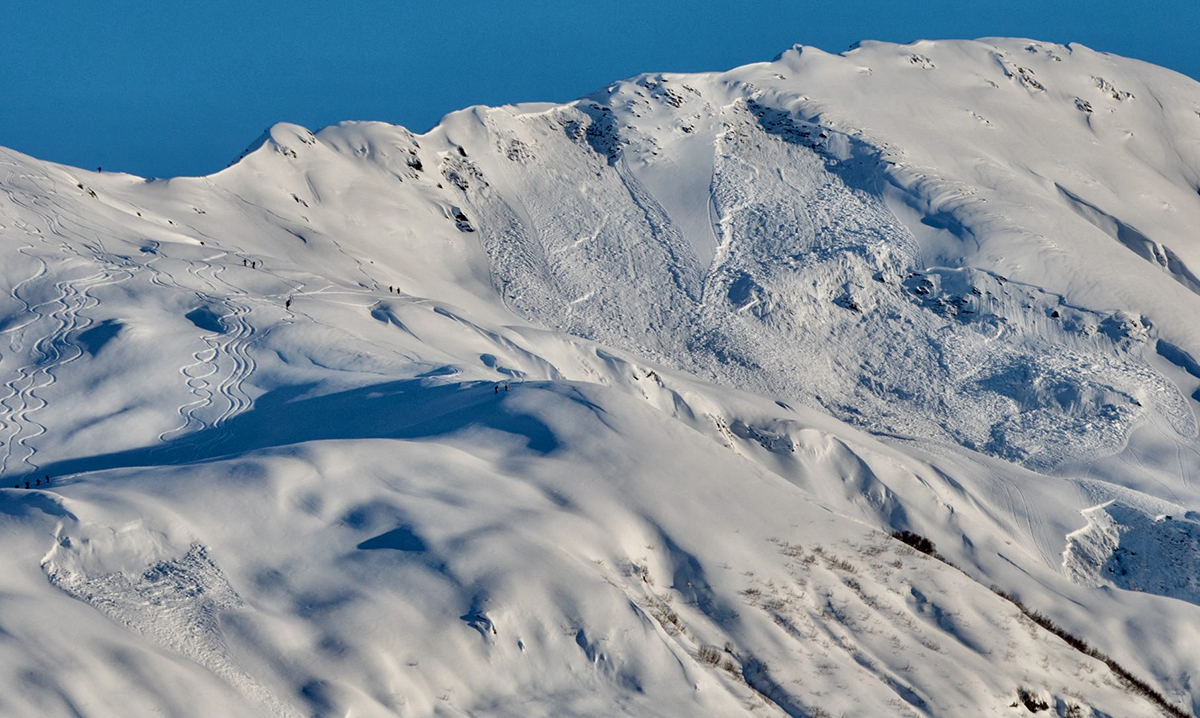 Even though we are in the midst of spring and the snow is mostly melted, avalanche experts warn we’re not out of the woods just yet as there is still a lot of snow in the mountains.

“Things change really quick and during these springtime cycles, you can see a drastic change from stable to unstable conditions within a matter of hours or even less,” said Chugach National Forest Avalanche Center forecaster, Andrew Schauer. “It can be really, really fast, so just being on the lookout for changing conditions is a big deal in the springtime.” 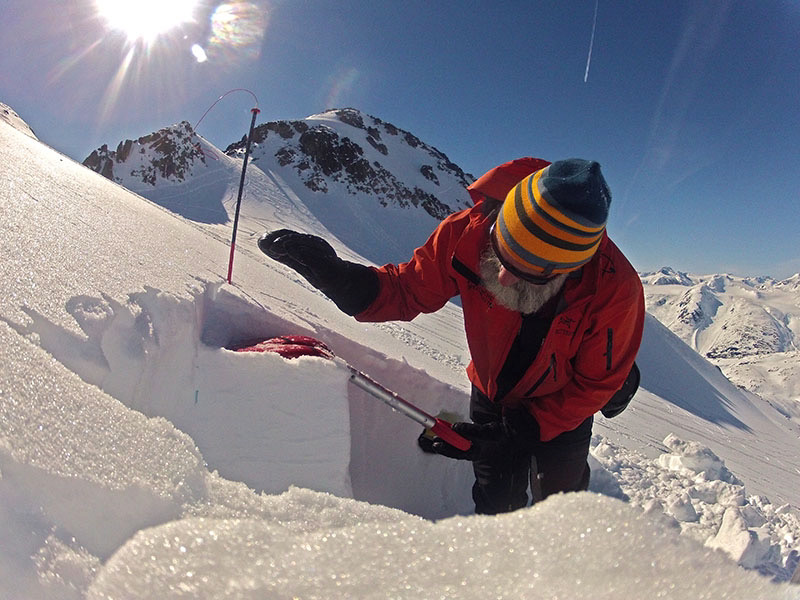 Alaska Snow: The source for avalanche and backcountry safety Information

Schauer said the snowpack has undergone a significant springtime transition over the past couple of weeks and is beginning to stabilize. Even so, as long as there is snow on the hillside during stormy weather or hot sunny afternoons, there is still increased danger.

“I think people maybe don’t always realize they’re actually getting into pretty big avalanche terrains,” said Schauer. “Byron Glacier out by Portage in the Portage Valley is one area that comes to mind immediately where it’s really easy with a short walk to get yourself smack dab in the middle of these big runoff zones that run almost every spring. Crow Pass outside of Girdwood is another one where people are getting back there, often times, unaware of the avalanche danger.”

Schauer says there are some things to keep an eye out for. Any time the weather is changing dramatically, you can expect avalanche danger to rise. Strong winds will also increase the risk.

“Any time when you’re hitting the trails in the springtime, and really whenever you’re walking under big mountains that still have snow on them, you should be aware that you’re still in avalanche terrain, and this winter since we’re seeing this first warm up is pretty late, it’s been pretty cold through March and the first half of April, I think that might catch more people off guard,” said Schauer.

Schauer said while we’ve seen some weather changes, increased use was a main contributing factor to many of the avalanches this season.