The long lost ski film from Christian Begin about the history, legacy, and incredibly deep powder of BC’s Rogers Pass is celebrating its 25th anniversary.

Shot on 16mm film, Locomotion is on one level a ski film about shredding powder in Rogers Pass, a high mountain pass in B.C.’s Selkirk range that’s achieved near-mythical status among ski touring circles for its deep, dry and easily accessible powder.

This could be the best powder skiing ever filmed and is a must watch for powder skiers.

In 1995, Christian (Kranked, No Man’s Land) released his award winning movie, “Locomotion”. A ski movie with an actual storyline, Locomotion told the tale of Roger’s Pass and the terrible toll it took on the men who built it. In 1871 Canadian Prime Minister John Macdonald promised the people of British Columbia that a transcontinental railway would be built within 10 years, as an incentive for the people of B.C to join the new Canadian Union. Without a railway linking B.C to the rest of Canada, there was strong talk of B.C joining the U.S.A. Unfortunately for Americans who wish they could live in B.C, Roger’s Pass was discovered and the railway was built, though not without the loss of many lives due to avalanches that plagued the route. 58 men were killed in one avalanche alone, on March 4, 1910. Begin’s movie tells the history of this pass, and features the skiing that is now world famous at Roger’s Pass. 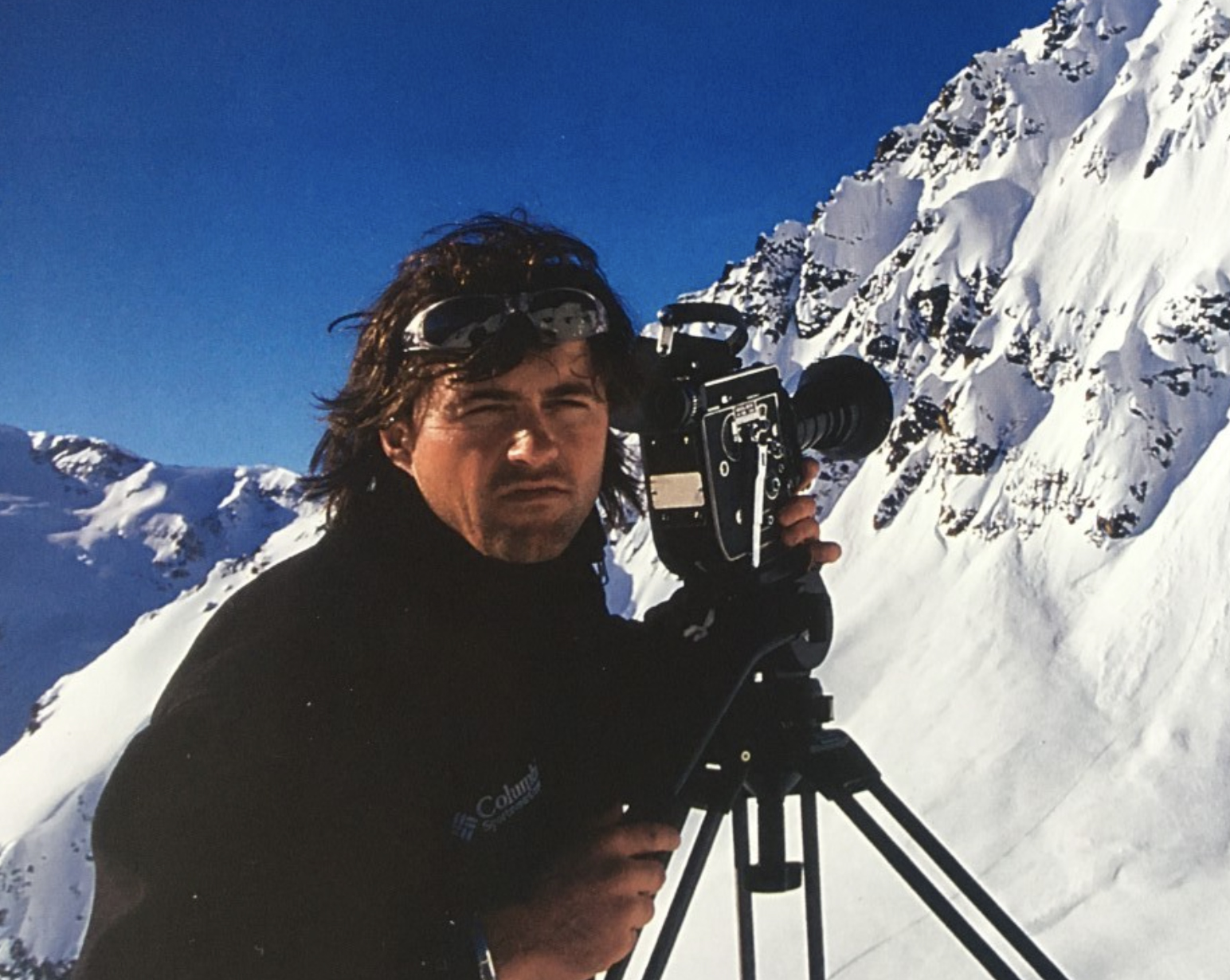