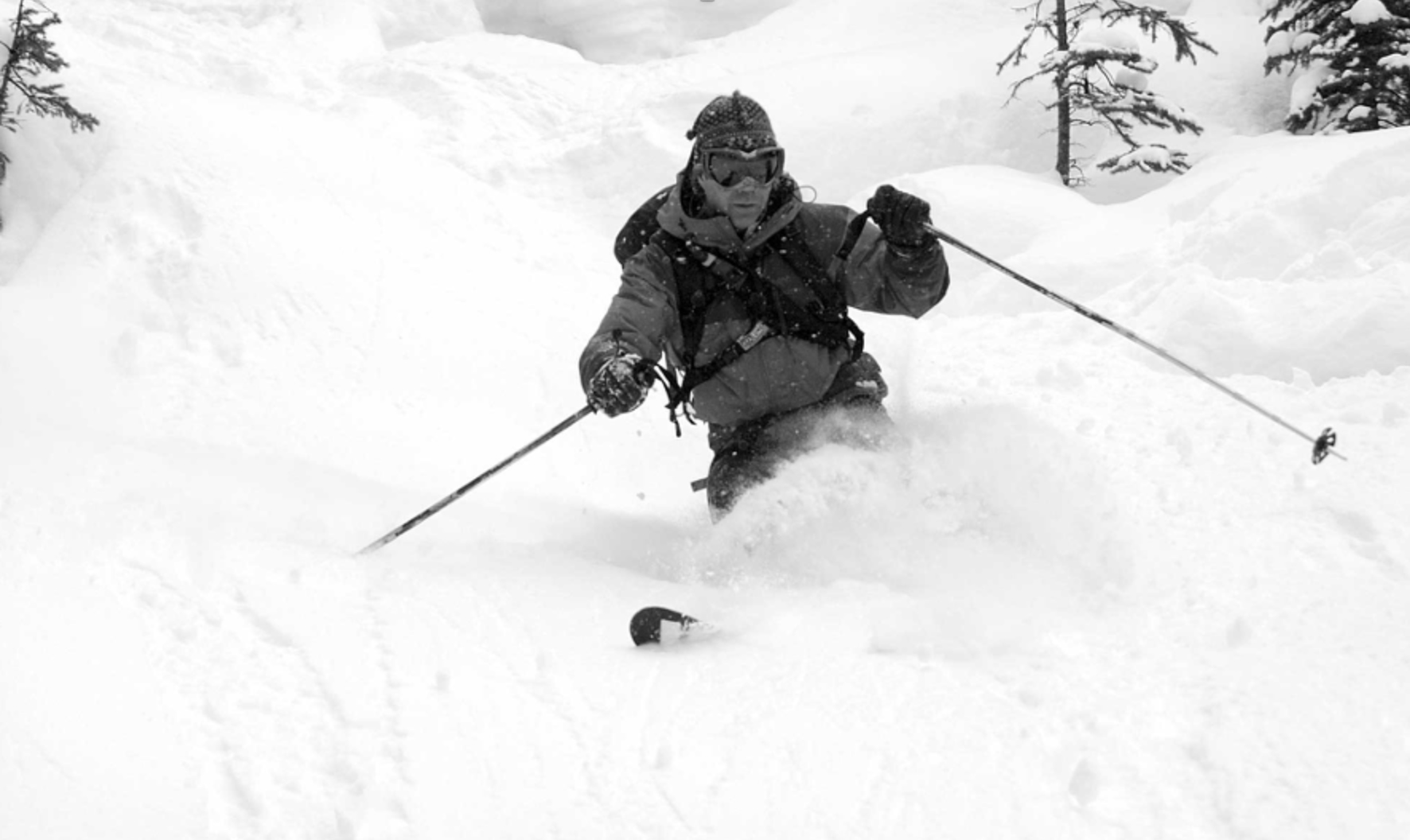 Who are you choosing to be?

I have come to understand that the greatest avalanche hazard out there is the decision maker. Sure, we can try to build a whole host of proactive mitigation strategies and reactive tools that aim to help people avoid or survive avalanches, but at the end of the day, if we are not mature enough to use them with care, diligence and humility, we will indeed suffer from our choices. The next breakthrough in managing consequence in the winter mountain environment is understanding the archetypes that the decision maker themselves, embody.

I see three avalanche archetypes for us to be aware of, in the hope that we raise our game.

Lets have a deeper look at these three archetypes and how they play into avalanche hazard decision making.

The Adolescent Archetype is always trying to push boundaries in the mountains with the aim to get away with something. They employ a leap before you look strategy with little or no eye to consequence. They deeply underestimate the complexity of the situation and their ignorance of what they are doing is profoundly empowering for them. They do not believe anything bad can or will happen to them. Fist pumps and high fives are their body language before they drop in. They do amazing feats and think they have the game dialed by believing that is about “going for it.” They pay lip service to caution and diligence, which not supported by action as they quietly ignore caution. Achievement is summed up as “cahunas”. However, they are most vulnerable to tragedy. Their failure to consider consequence leaves them quite rudderless in the face of tragic outcomes. This is Icarus flying too close to the sun and plummeting to the sea. They are playing, dangerously.

The Adult Archetype uses science and looks before they leap. With an eye to consequence they believe they can craft solutions for nearly every problem. They get the latest gear and know how to use it well. They train hard and seemingly take the game very seriously. Their Achilles heel is that they believe that “science has the answer,” which is strategy that can fall short because ultimately, they fail to recognize that they need to face their own personal weaknesses so they can learn from embarrassing or pain filled human events. Achievement is summed up as “skill.” Their response to a near miss is to notice technical aspects that could be done better, but miss the underlying human foibles that caused the issue. If tragedy strikes, they rely on a belief in bad luck, ergo they play a dangerous game, and this proves it. This is Icarus falling to the sea and saying to themselves, “Daedalus should have used epoxy instead of wax.” They are playing half-heartedly.

The Elder Archetype knows that the winter mountain environment and traveling in it is both a technical and a very personal inner journey. They understand that whatever happens is a learning opportunity and even the smallest event carries a responsibility for them to come to understand. They embrace this notion and grow deeply by unearthing truths about the environment and their behavior and are less likely to suffer consequence in the mountains because they diligently capture key information. They deeply understand that they are personally vulnerable to error and build strategies to back themselves up, by asking questions and being curious of other people’s perceptions or what is being conveyed by the environment. Achievement is summed up as luck. They understand that at any moment, they could find themselves behaving like the adolescent or adult, and they stand guard and recognize it when it happens. If they do suffer a tragic outcome, they are the first to learn from and share widely, the lessons. Adventure is their practice for becoming the best version of themselves. If they use fist pumps and high fives, it is after everyone is safe at home. This supports good decision making. They are Daedalus. They are playing wholeheartedly.

At any moment, in the backcountry, we human beings can embody any of these three Archetypes. Change circumstances and we can step into behaving in a less mature way. Backcountry travel in the winter mountain environment is so needed because it is real in a world filled with facade. Authentic situations with looming consequence is potentially a powerful arena for developing authentic human beings with a capacity for good decision making. The game is much bigger than playing in the snow.

Email Ken for more information on how to engage in the “Practice of Adventure” .