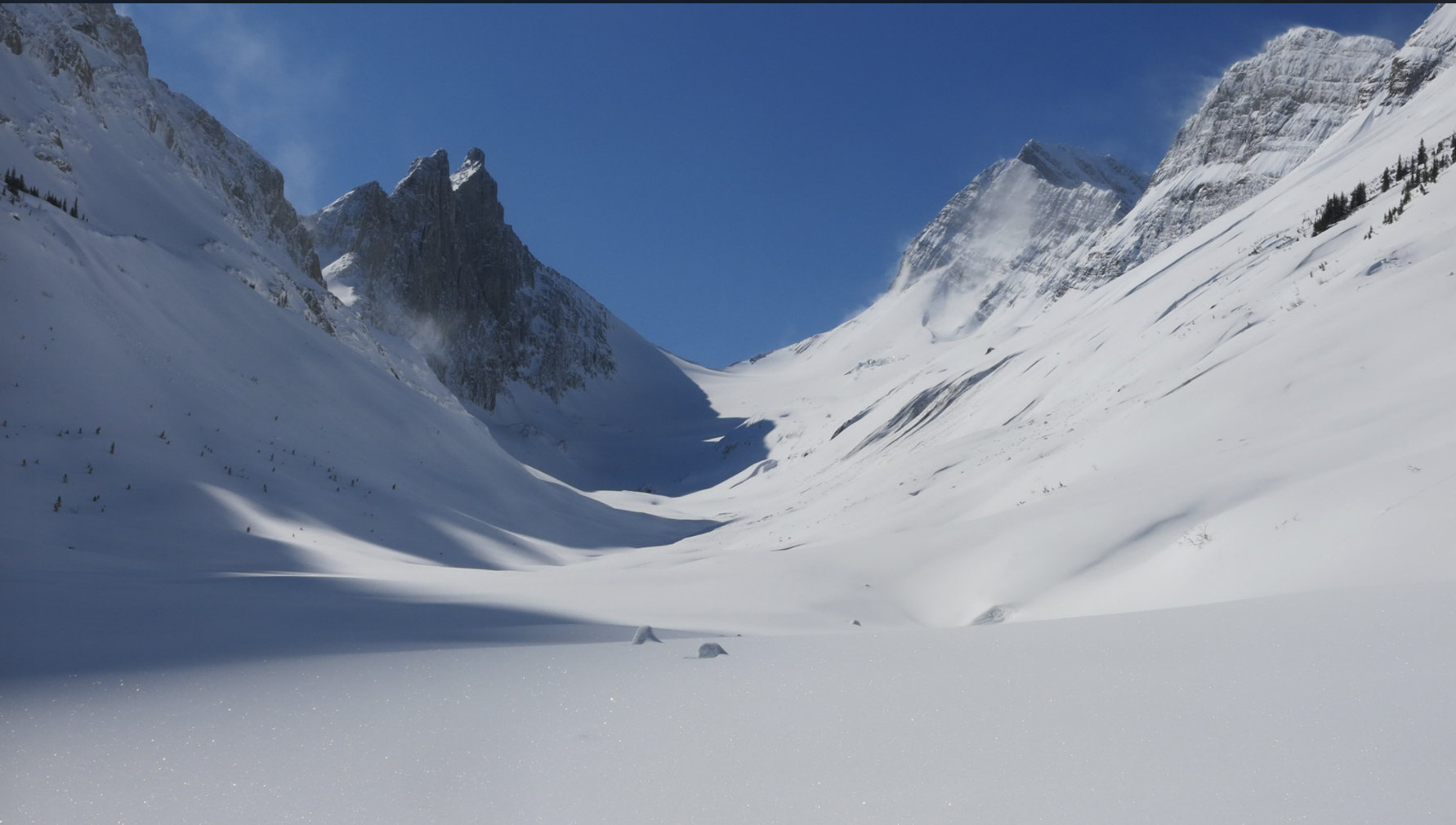 Konan Wendt, of Invermere, was out skiing for the day with three friends on Monday when tragedy struck on Robertson Glacier, Kananaskis Country. Robertson Glacier is a popular early season destination for backcountry skiers.

Patrick Skelton said his friend had suffered a traumatic brain injury. “He passed in my arms … his helmet was in his backpack,” Patrick Skelton wrote on a Facebook post. 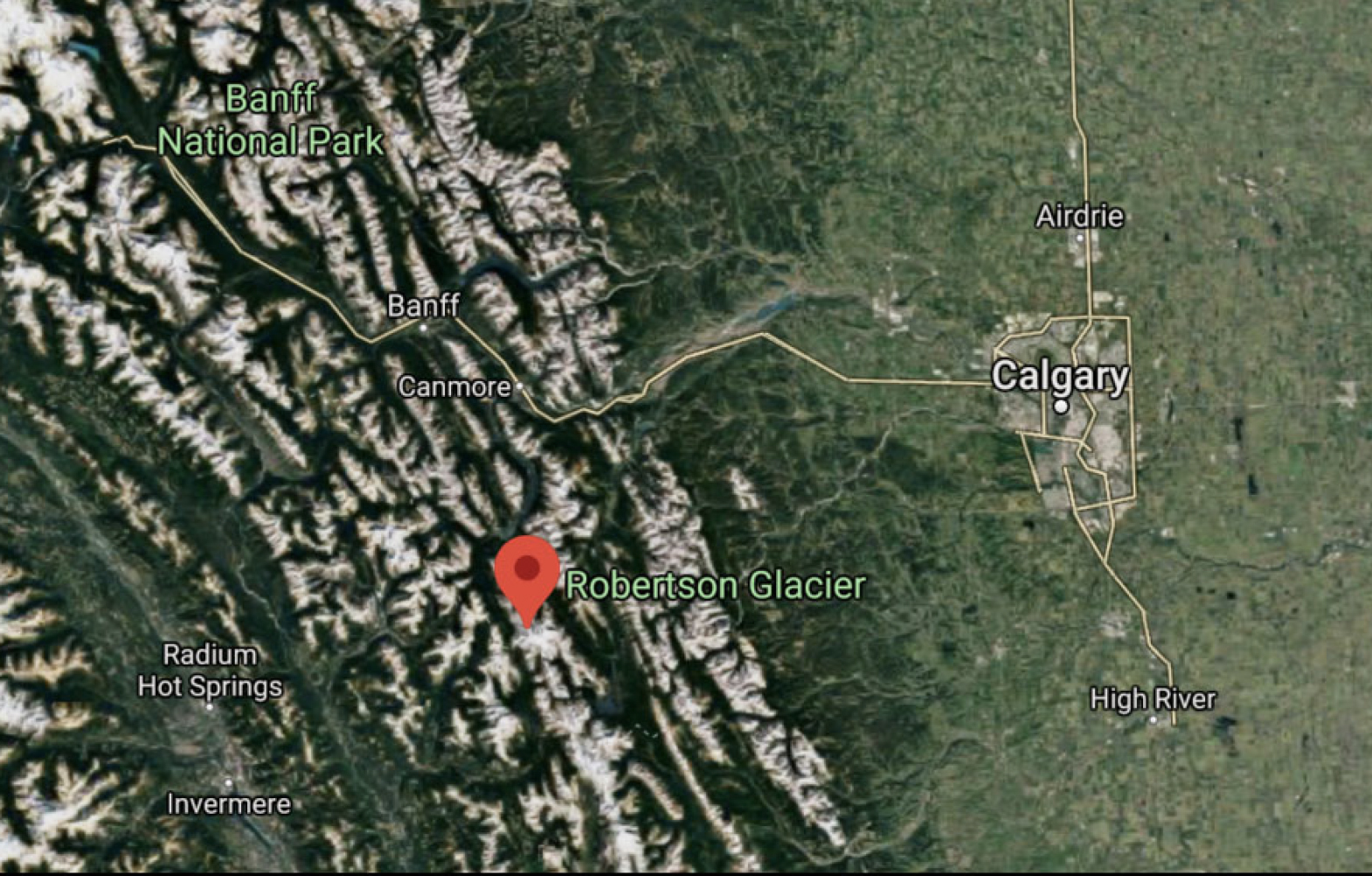 “He was thrown forward into rocky terrain and suffered quite a bit of trauma from that,” said Jeremy Mackenzie, a public safety specialist and team leader for the Kananaskis region. “We don’t know the exact nature of the injuries… a helmet would have certainly helped prevent some of the injuries, but of course we’ll never know if it would have prevented everything.”

“On Monday October 19th near the Robertson glacier there was a fatality involving a backcountry skier. Kananaskis Public Safety and Alpine Helicopters responded to the incident around 1430 hr.

The incident happened due to the low early season snow coverage and related hazards in very low angle ski terrain wherein his skis bottomed out, and he pitched forward into a rocky area suffering severe trauma. The subject was not wearing a helmet at the time of the incident. This was not an avalanche incident.

10-30 cm of snow currently exists at treeline and this does not cover the rocks or any of the ground debris, if you do fall in these areas you will likely get hurt. The chance of hitting something and getting injured is quite high. The days are getting shorter so be aware of darkness setting in. Once its dark, any evacuation is more complicated.

While in the field yesterday forecasters witnessed many loose dry avalanches off steep terrain not running very far but still active, Alpine terrain was getting affected by winds so we suspect slab development to be ongoing in these areas. Consequences of being caught in even a small slid would result in injury due to the lack of snow and the chance of a ride over rocky terrain.

Our condolences go out to those involved, Kananaskis Public Safety Team”

He implored backcountry enthusiasts to be careful this winter.

“I lost not just a friend, but a man that changed my life and made me a better person.”

According to KPS, 10-30 cm of snow currently exists at tree-line, which doesn’t fully cover rocks or any of the ground debris.

Mackenzie said if you do fall in these areas, you will likely get hurt, noting the chance of hitting something and getting injured is quite high.

“It’s early season and because the snow does not have much structure or much depth, you’re going to be penetrating with skis or feet into rocks and grass and logs below,” said Mackenzie.

Early season hazards are very real, please be safe out there.