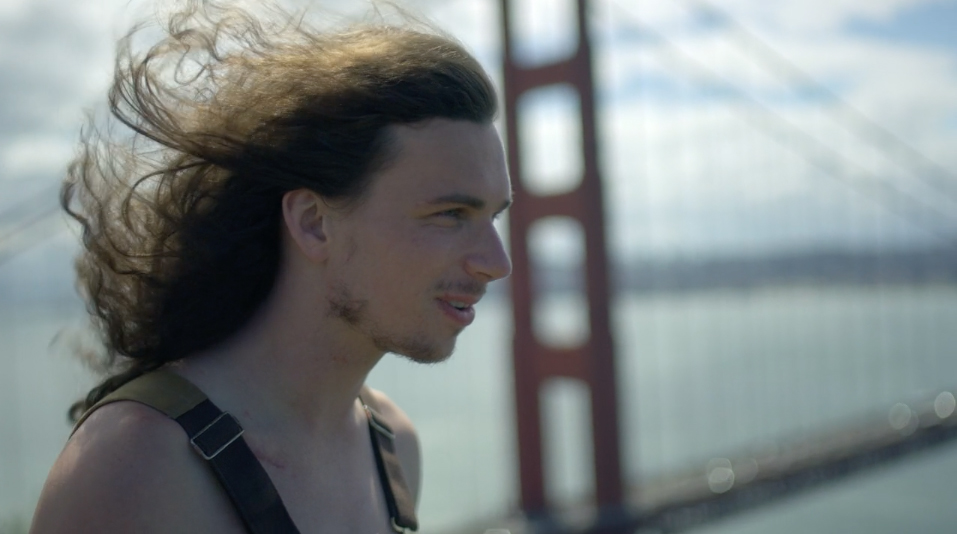 A former pro skier goes on a quest to popularize a new sport…urban skiing!

The reality of the seriousness of pro-skiing is questioned in this parody with deep words of wisdom. Warren Miller always made fun of his athletes and their lack of intelligence with comments like, “His IQ is less than his boot size”. It was Greg Stump who initiated the glorification of ski bums with his films and it continues today with Red Bull and the ski industry. It sells their products. This is a fun film to watch and here are a couple of quality comments.

Mustard Monuments, “This is truly an amazing and inspiring film. The filmmakers really set the bar as to what student filmmakers should aspire to when shooting a mockumentary. Also this film really proves that characters are what make a film stand out. I have always heard that phrase, “story is king” but without truly interesting/captivating characters to take us through the story, the film’s story might fall flat however strong it may be. In short – Brilliant film and this should be a feature.”

Scott Gaffney commented, “Can’t believe this is the first time I’ve seen this. Pretty sure this is Saucerboy’s illegitimate son. I was definitely feeling Shane throughout. Impressive, next-level commitment to an idea and I applaud all involved in this project. And Squaw peeps–we even get a mention!”