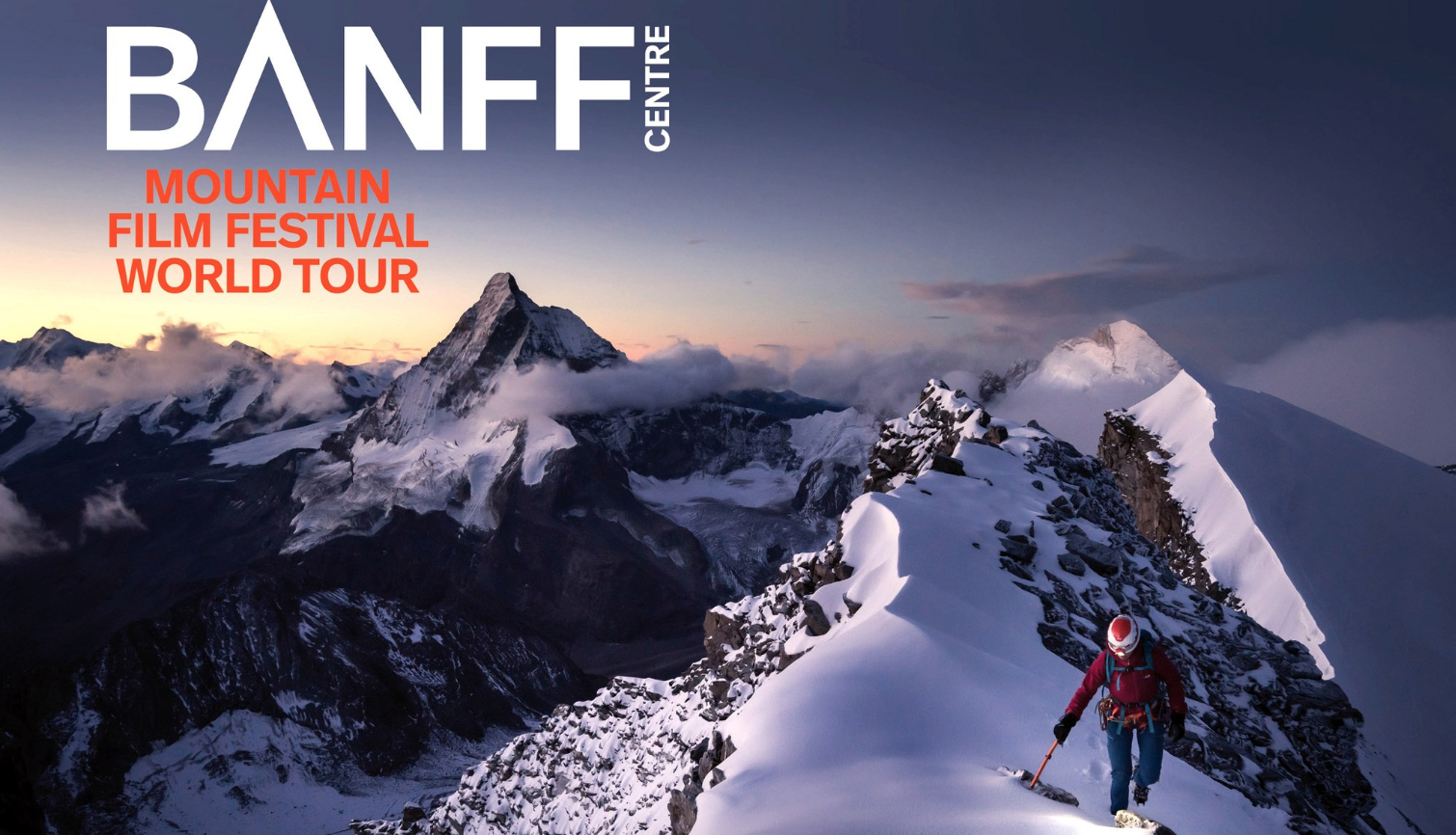 The Banff Mountain Film Festival is an international film competition and annual presentation of short films and documentaries about mountain culture, sports, and the environment. It was launched in 1976 as The Banff Festival of Mountain Films by The Banff Centre and is held every fall in Banff, Alberta.

Rating avalanche size on the D-scale