Our backcountry travel mindset has shifted…

This winter has seen plentiful storms dropping snow across most of western Canada and it’s been an incredible winter for riding quality. Continual storms not only means a refresh of powder but it also inhibits the growth of weak layers on the snow surface. Unfortunately, we had about a week of clearing in mid-February that promoted the growth of our first prominent weak layer of 2020. Clear, cool conditions without much wind promoted the growth of feathery-shaped surface hoar crystals (seen below and as described in our glossary). The crystals grew to 5 to 15 mm in size and were buried by snow around February 22nd. The problem with these beautiful crystals is that the snow that sits on top does not bond well to them, meaning that the surface hoar layer acts as a weak layer that could be a problem for weeks to months. Think of a house of cards, where all the cards stacked above are precariously resting on just a thin, airy layer of cards. 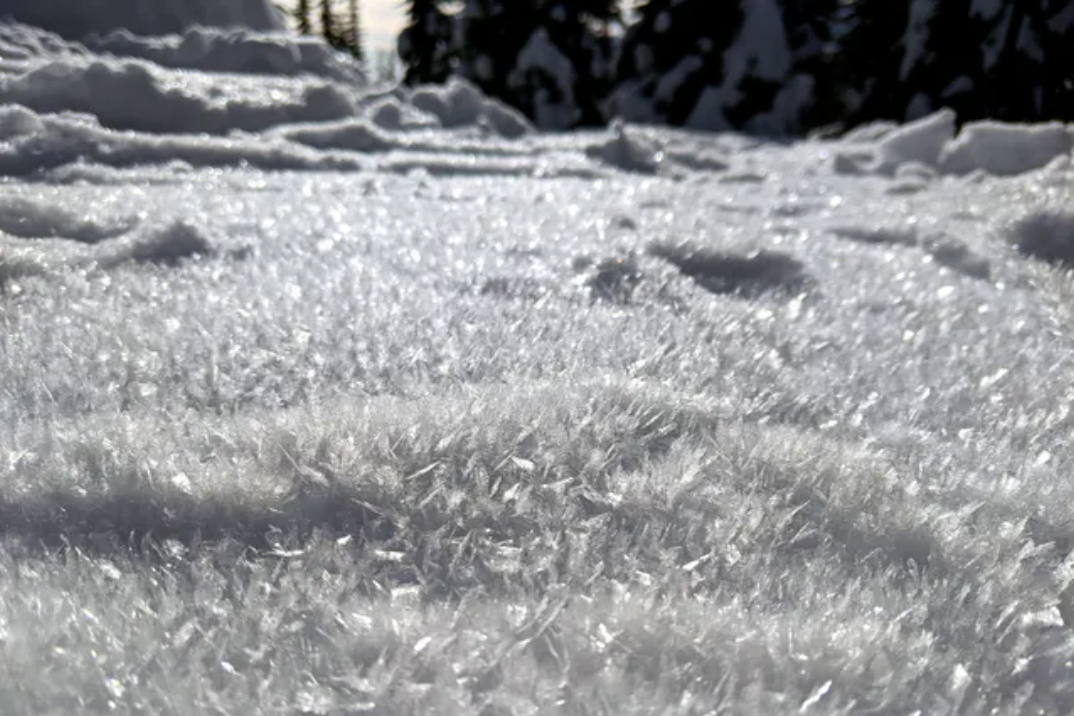 This problem has reared its ugly head in much of Western Canada, with avalanches occurring in most of our forecasting regions, with the exception of the Yukon, North Rockies, Lizard-Flathead, and South Rockies. The most activity has occurred in the Columbia Mountains from Kootenay Boundary up to the Cariboos and in the western Purcells, but we have also had reports of avalanches in the South and Northwest Coastal regions. At the time of writing, the layer is buried anywhere from about 30 cm to 60 cm, which will increase with forecast storms. Most of the avalanches so far have been small (size 1 to 1.5) but they are starting to reach a critical size where they are turning large (size 2+), which could injure, bury, or kill a person. The layer has been problematic at all elevations and on all aspects. In some areas, the surface hoar could be sitting on top of a melt-freeze crust on southerly aspects, which is a particularly nasty combination. 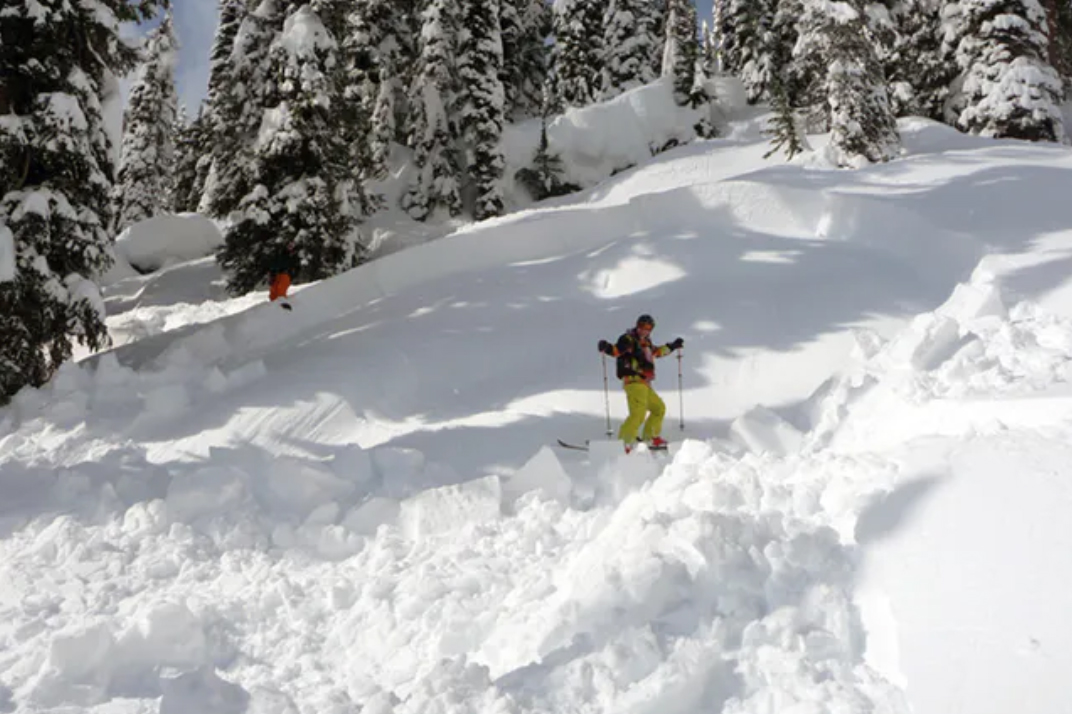 Moving forward, your best bet is to avoid terrain that has this problem until the layer strengthens. A conservative mindset means avoiding steep (30+ degree) terrain in openings in the trees (as described in our glossary) or open slopes in the alpine. Enjoy mellow slopes (25 degrees or less) or dense trees (as described in our glossary), or slopes where you are confident this layer does not exist. The layer will become less problematic with time, but unfortunately it may take weeks before that happens. Diligent terrain travel will be crucial until it is clear that this problem has been put to rest.