Parks Canada officials are advising the public about the high avalanche risk in Glacier National Park.

Parks Canada issued a bulletin on Tuesday, after 20 centimetres of new snow fell in the area overnight, leading to “very dangerous avalanche conditions” in the alpine regions and considerable risks in the treeline and below-treeline areas. See the detailed bulletin here.

As a result of the advisory, officials say travel through avalanche terrain in the alpine region is not recommended as natural avalanches and human-triggered avalanches are likely to occur.

The advisory says that forecasted high winds may also trigger storm slabs. “The two main interfaces to watch for are the storm slab interface down 30cm+ and the Nov 23rd surface hoar/crust buried 40-60cm. Multiple buried crusts exist lower in the snowpack, but recent profiles are showing no significant shears on stability tests,” the advisory reads. 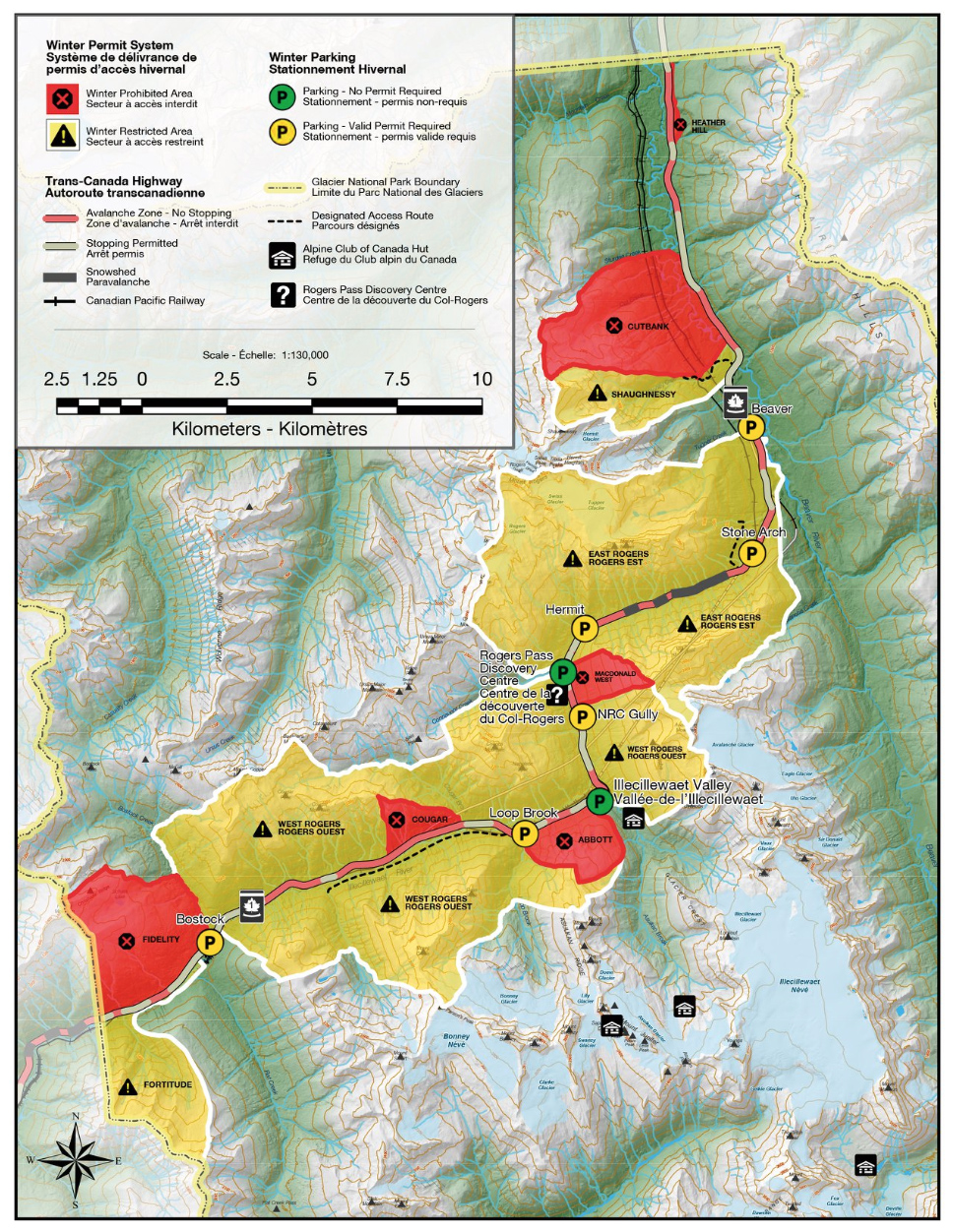