Dylan Siggers, among other Fernie townsfolk, have made life’s purpose skiing in the abundance of powder snow created by a legendary man.

Fernie’s legend tells the myth of a long lost man, who’s shoulders are six feet wide and lives deep in the mountains above town.

As the story goes, a shot from his 6-foot musket brings blankets of powder show to the valley. Locals know him only as “The Griz”.

Dylan shares the magic of “The Griz” through his skiing.

Every fall a celebration is held in honour of the Griz, the sacrifice of brain cells pleases the mythical man. The party has been happening for decades and the Griz continues to deliver blankets of powder. The party is the Mogul Smoker and it’s happening again this November, see the details here. 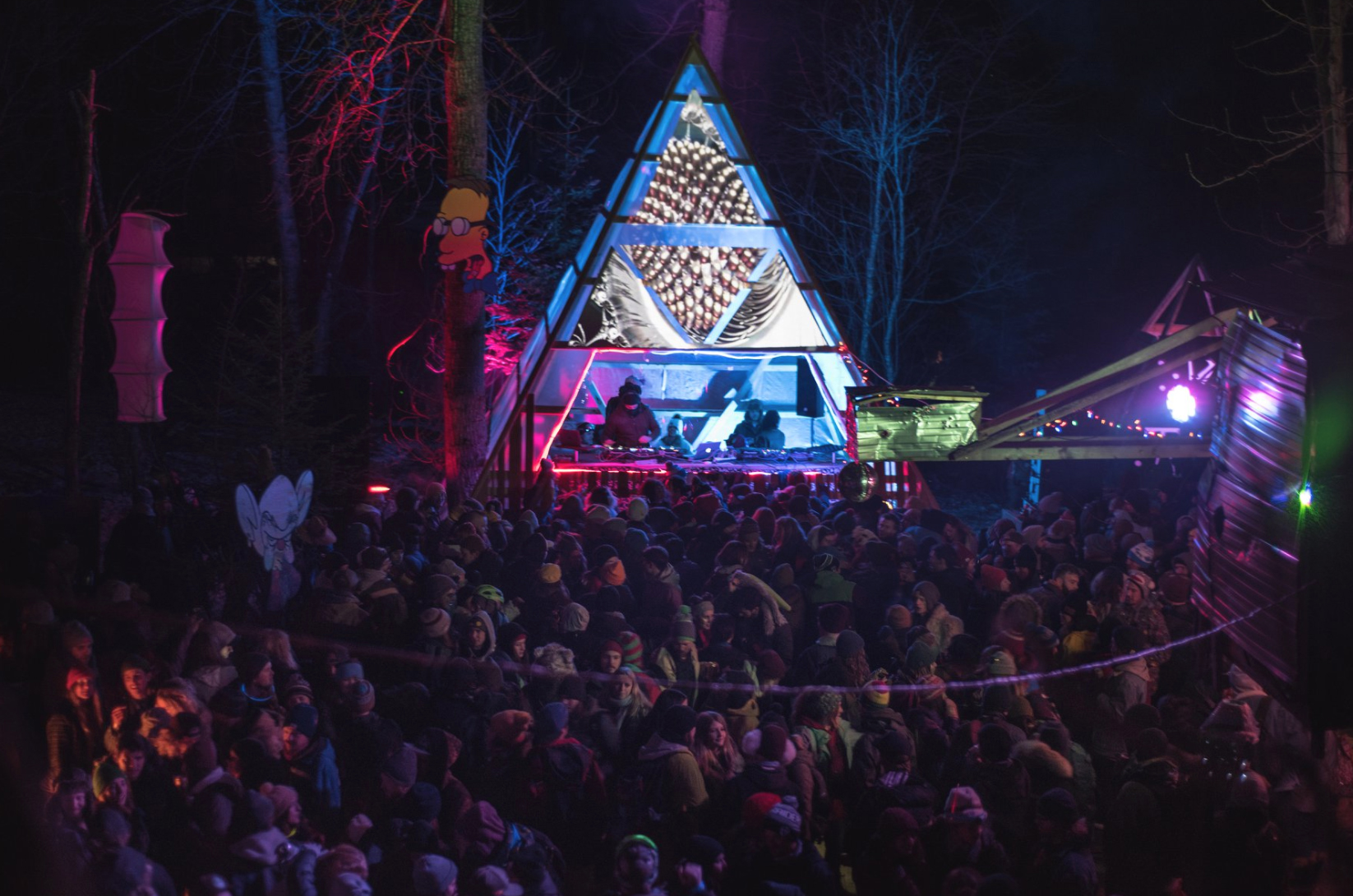