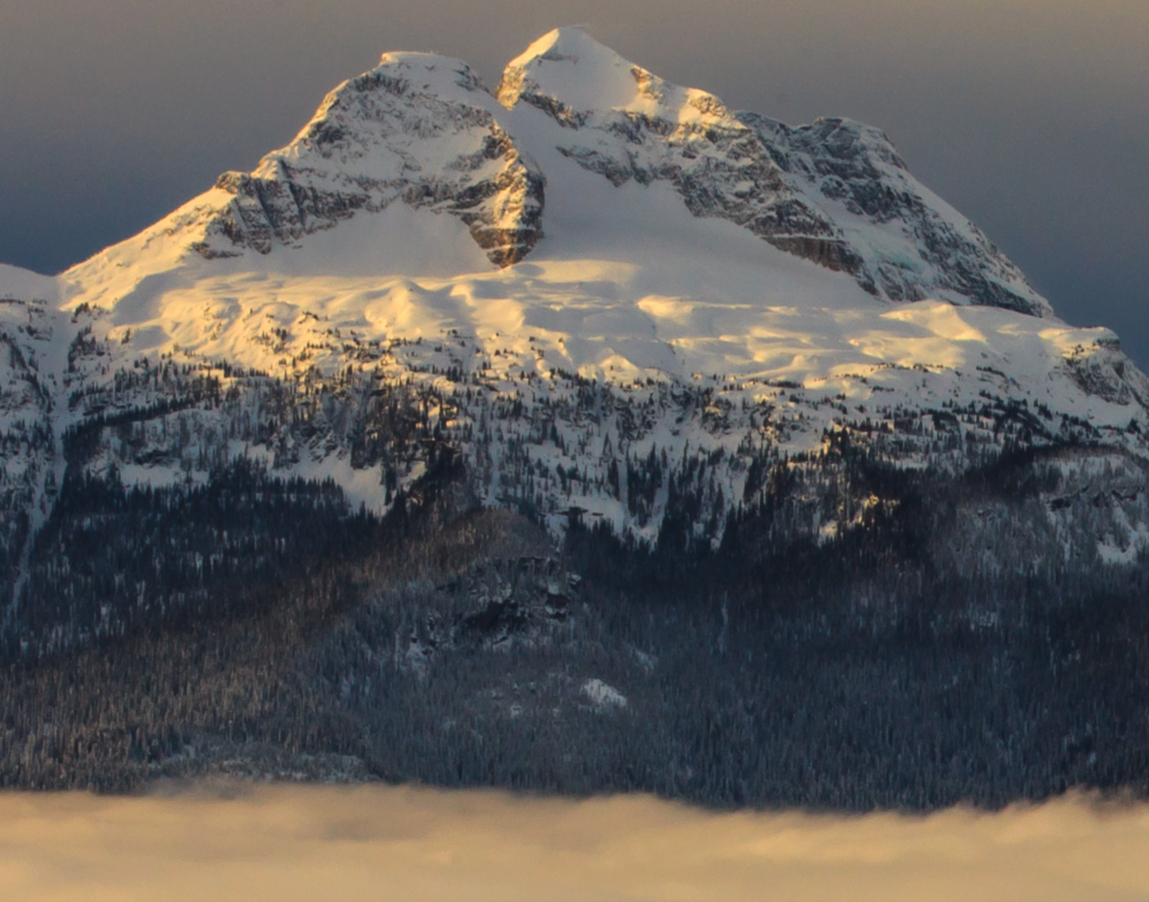 The concept is to build a community focused Alpine Hut and full service Alpine Chalet offering year round adventure recreation.

Ian Tomm, a fairly well known adventure tourism professional in Revelstoke, is leading the group interested in backcountry recreation development on Mount Begbie. He has stated that the project is an early exploratory stage. Tomm has dedicated the majority of his career to backcountry ski guiding, avalanche safety and industry/sector management and development. He has extensive experience in non-profit governance, operations and government relations. 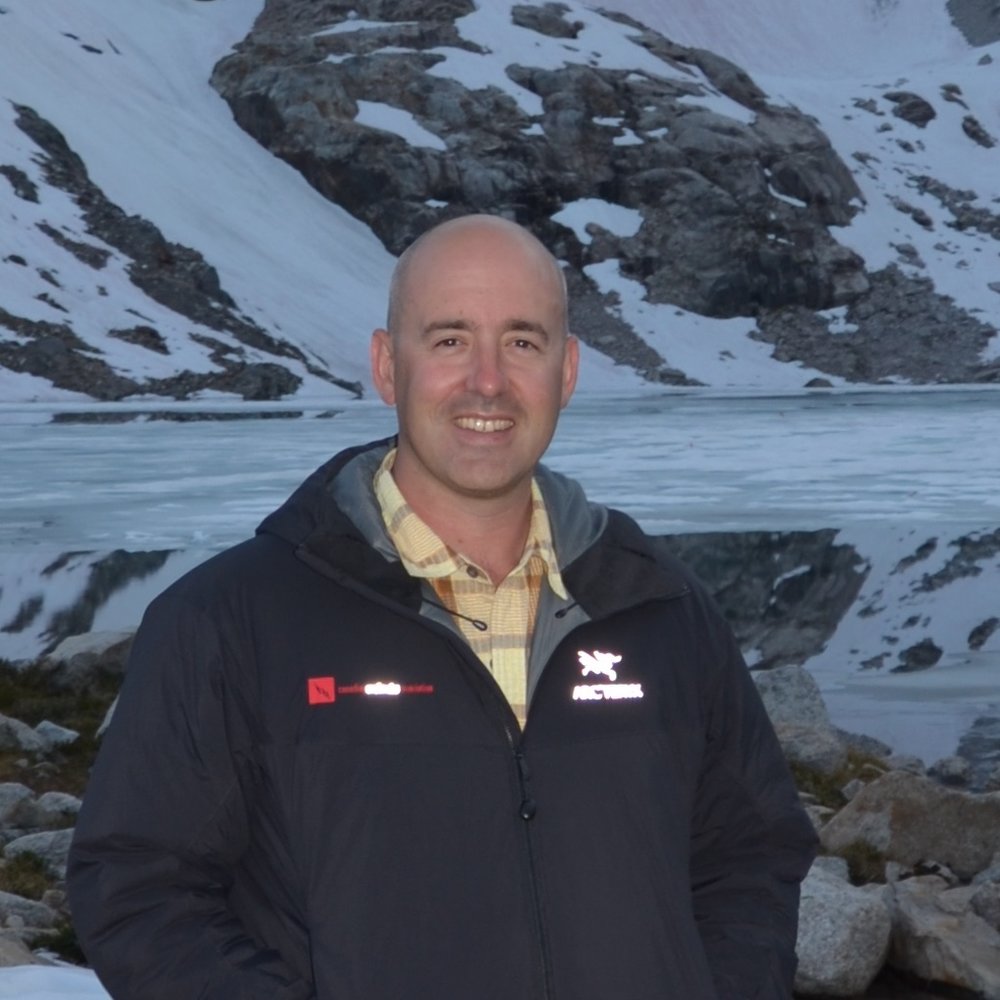 The North Columbia Environmental Society has previously undertaken efforts to protect Mount Begbie from development. The society wants to ensure Mount Begbie remains as it is today.

“I don’t know anyone who doesn’t look up at Mount Begbie and love that we have a glacier in our viewscape from everywhere in town,” said Sarah Newton, director of fundraising for the society. “Mount Begbie is very, very special.” “It is habitat for wolverines, mountain caribou, grizzly bears, black bears, beaver, cougar, moose, to name just a few of the signature mammals of our region,” the Society says. “It is home to more than a couple of local glaciers.”

Revelstoke has become a very popular and busy mountain town destination and the recreation pressure on the backcountry will only increase. Proposals similar to the ‘Begbie Alpine Chalet’ have been declined in other towns in the region. This will be a long process, the September 25th meeting is only a starting point.