With the first stop of FWT19 ready to drop in just under 9 days in Hakuba, Japan two new local wild cards have been announced for the debut events of the season: Taisuke Kusunoki (JPN) is in for stop number one in Hakuba and Logan Pehota (CAN) for stop number two in Kicking Horse, BC. 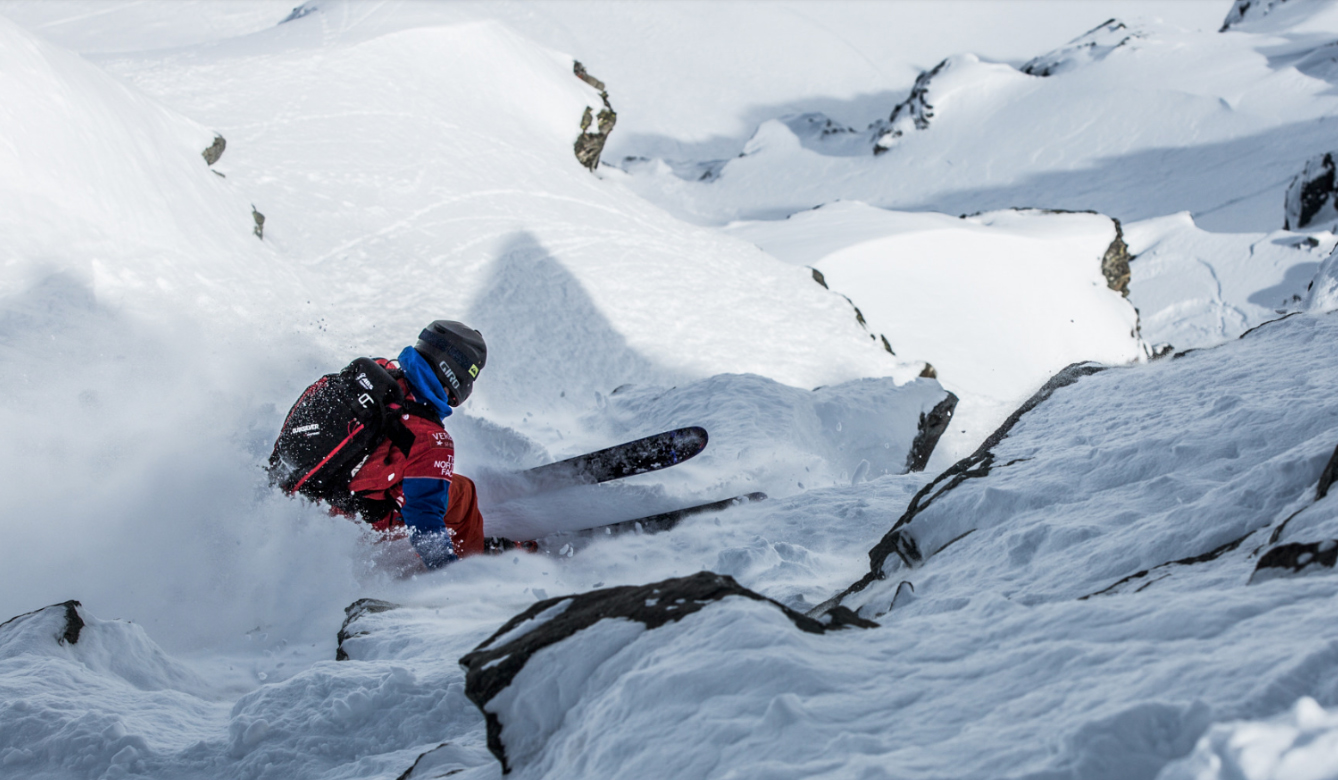 Hailing from one of Japan’s powder capitals, Hokkaido, Kusunoki showed the world his smooth style in bottomless snow during a sensational breakout performance at FWQ17 Hakuba where he placed first. After a disappointing 2018 season on the FWT as a season wild card, Kusunoki is hoping to impress both the judges and his local fans and prove that he belongs amongst the world’s best.

With this exciting news, freeride athletes and fans are looking forward to the kick-off of the 2019 season in the bottomless powder of the Japanese Alps.

Be sure to follow the latest competition and rider news on www.freerideworldtour.com and follow the FWT social media channels.