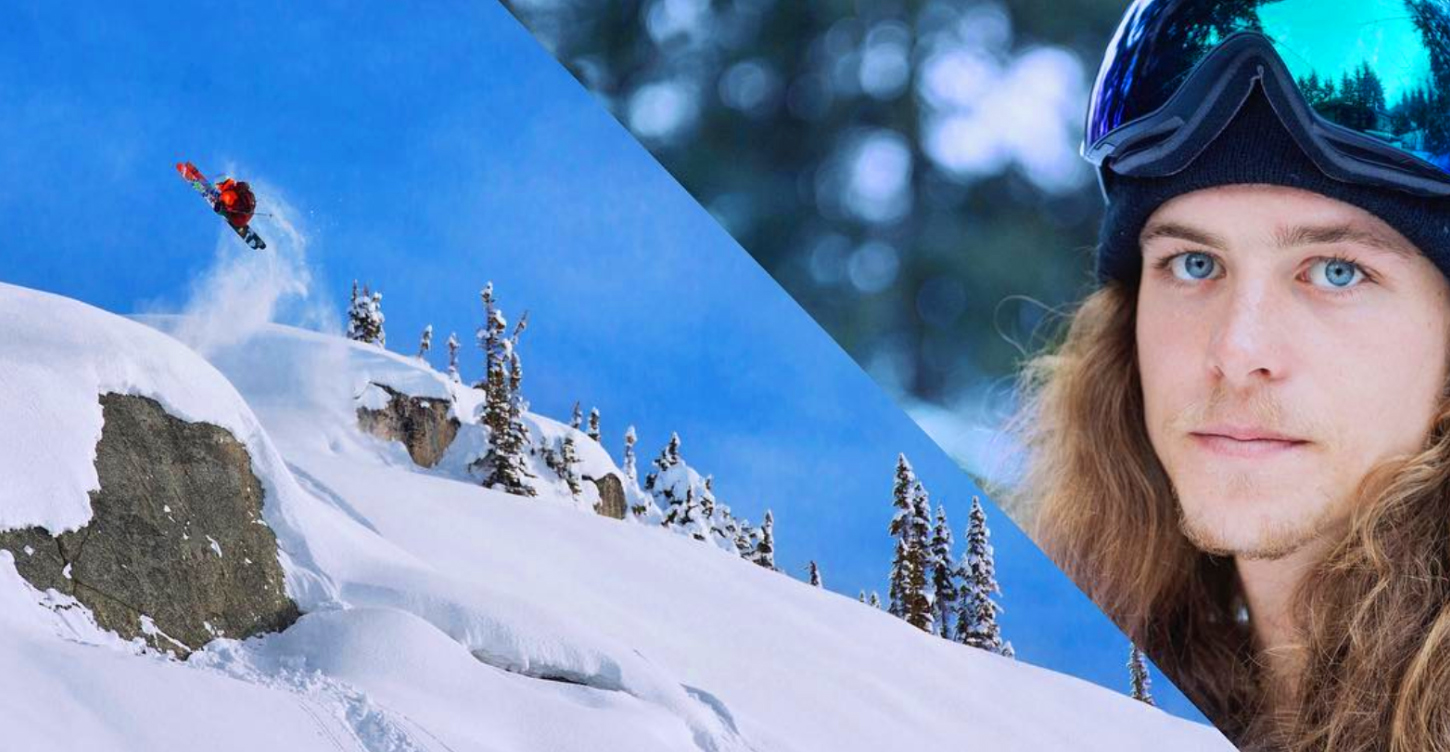 The first competition of the 2019 Freeride World Tour is set for Saturday morning Japan Time, in Hakuba with a stacked line-up of riders, which now includes Kye Petersen from Whistler.

As snow continues to relentlessly stack-up in the Japanese Alps, FWT19 stop number one has been confirmed for Saturday. With epicly deep conditions expected for the competition, an insane line-up of riders, which now includes freeski legend, Kye Petersen, the world’s best are frothing to drop-in.

Named 2017 Skier of the Year by Freeskier Magazine, Kye Petersen has been blowing minds for well over a decade since he first began starring in ski movies in his early teens. Considered one of the most influential backcountry freestylers and big mountain skiers of his generation, Kye will look to repeat his debut FWT performance from 2012, when he took first in Revelstoke.