I took a walk up to 2100 m (7000 ft) on a ridge behind Fernie Alpine Resort yesterday. Yes, you heard me right: I said walk, with no reference to skis. At ridgetop, the snow depth was 35 cm and weak, unconsolidated, surgery — rotten to the ground. I know that some keeners have been skiing up there, but I just couldn’t imagine making a single turn without hitting rocks, trees, stumps or whatever lurks below. I also know that if I chose my location more judiciously, or climbed a little higher, I might have found a slightly more favorable snowpack, but nitpicking aside, we’re off to a slow start to ski season. 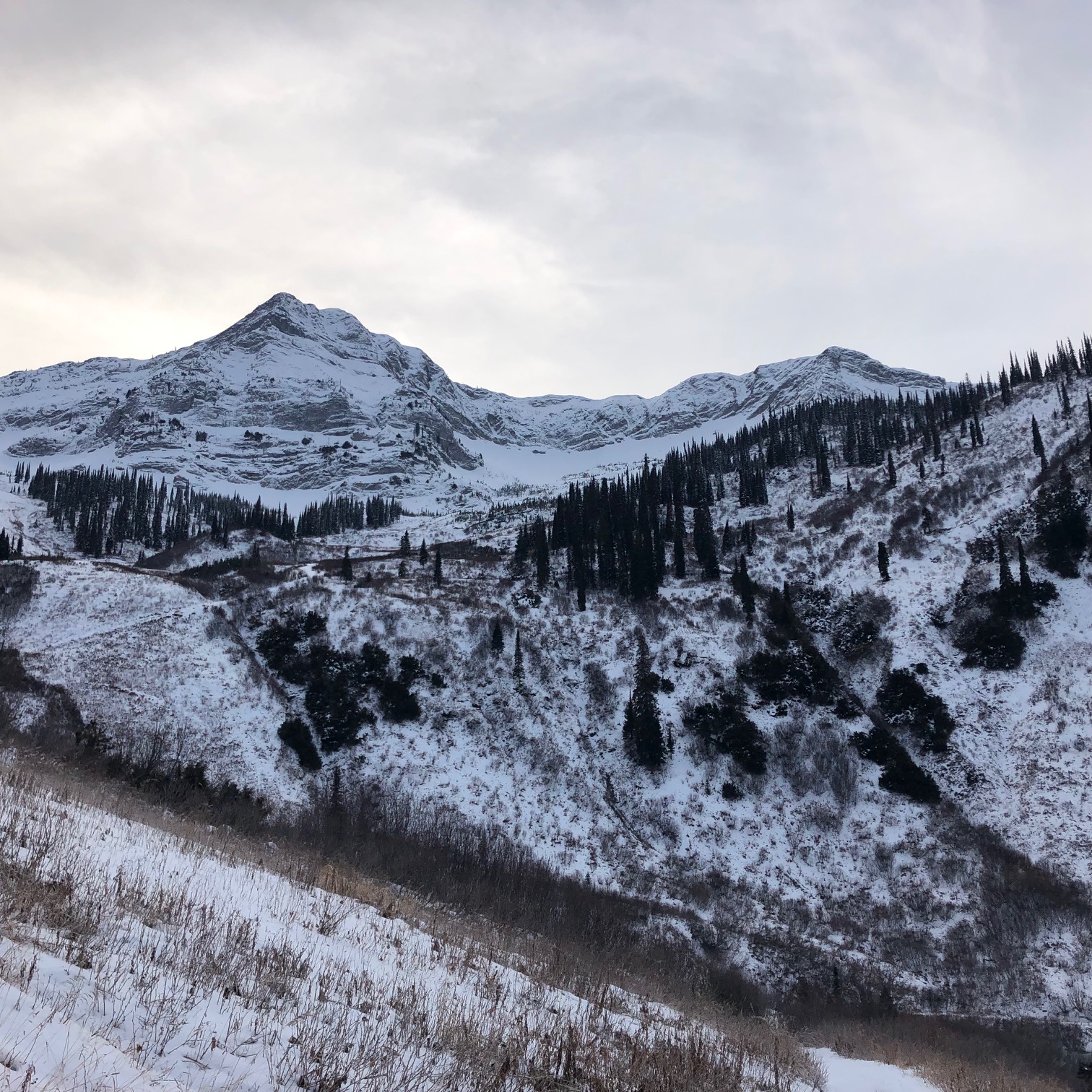 This morning I read an article on the Weather Network website titled: Is El Niño the kiss of death for the ski season?

The meteorologists point out that we are in a weak El Niño pattern which traditionally presages lower than normal snowpack in Western Canada. But, they also argue, “Don’t panic, yet…although normally, an El Niño will bring less snow than normal snowfall, it’s typically not substantially less.” They point out that given that this is a weak El Niño and comparing current conditions with historical data, the odds of a near normal to above normal snowpack are 40%, which is close enough to 50%, which is sort of like saying that no one really knows. 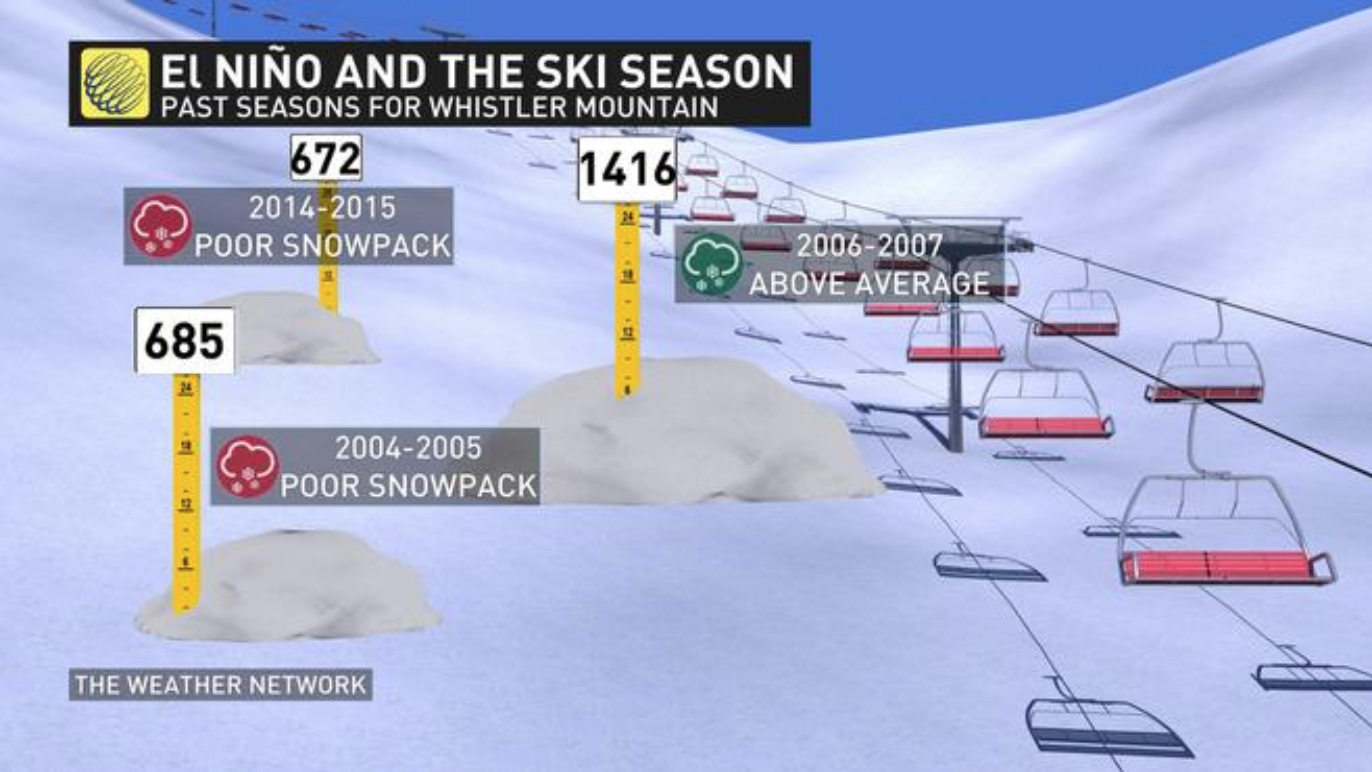 Weather patterns across North America have been abnormally fickle in recent years, with the jet stream snaking around and stalling out unpredictably, so, put a wish in your pocket, we could conceivably end up with a banner powder year.

But beyond that: Yeah, I get it, as an avid skier, I love deep snowpack and those blower powder days. No questions. No arguments. But walking home last night, through the dark forest, in the silence and low lighting of late November, I was overwhelmed with a joy even greater, if you can imagine it, than blower powder. It was the feeling of being out there, in that silence, in the grip of winter.