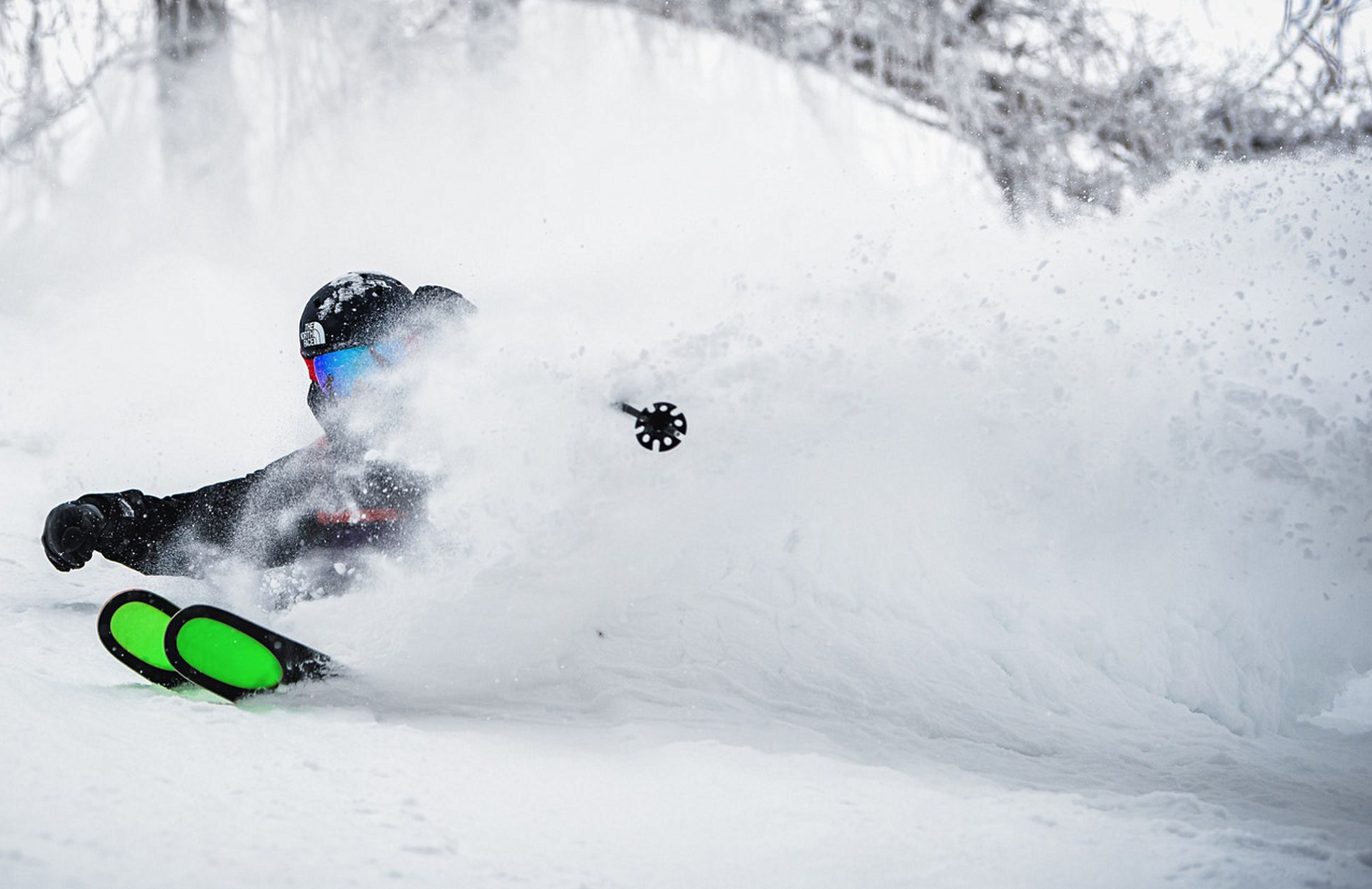 Powder season is is staring at us in the face with white covered peaks surrounding our mountain towns. Those with time and motivation have been hiking to glaciers and skiing the ice cold glacier pow. The rest of us are only dreaming. With the arrival the seasons newest ski and board movies, we have the opportunity to firmly stoke ourselves for the coming resort openings.

Kicking off this year’s season of ski and board movies, Teton Gravity Research debuted their newest film, Far Out. With a healthy 22 years of filmmaking under their belt, the TGR crew is no stranger to what turns a good movie into a great one, and they truly leave it all on the table with the release of Far Out. 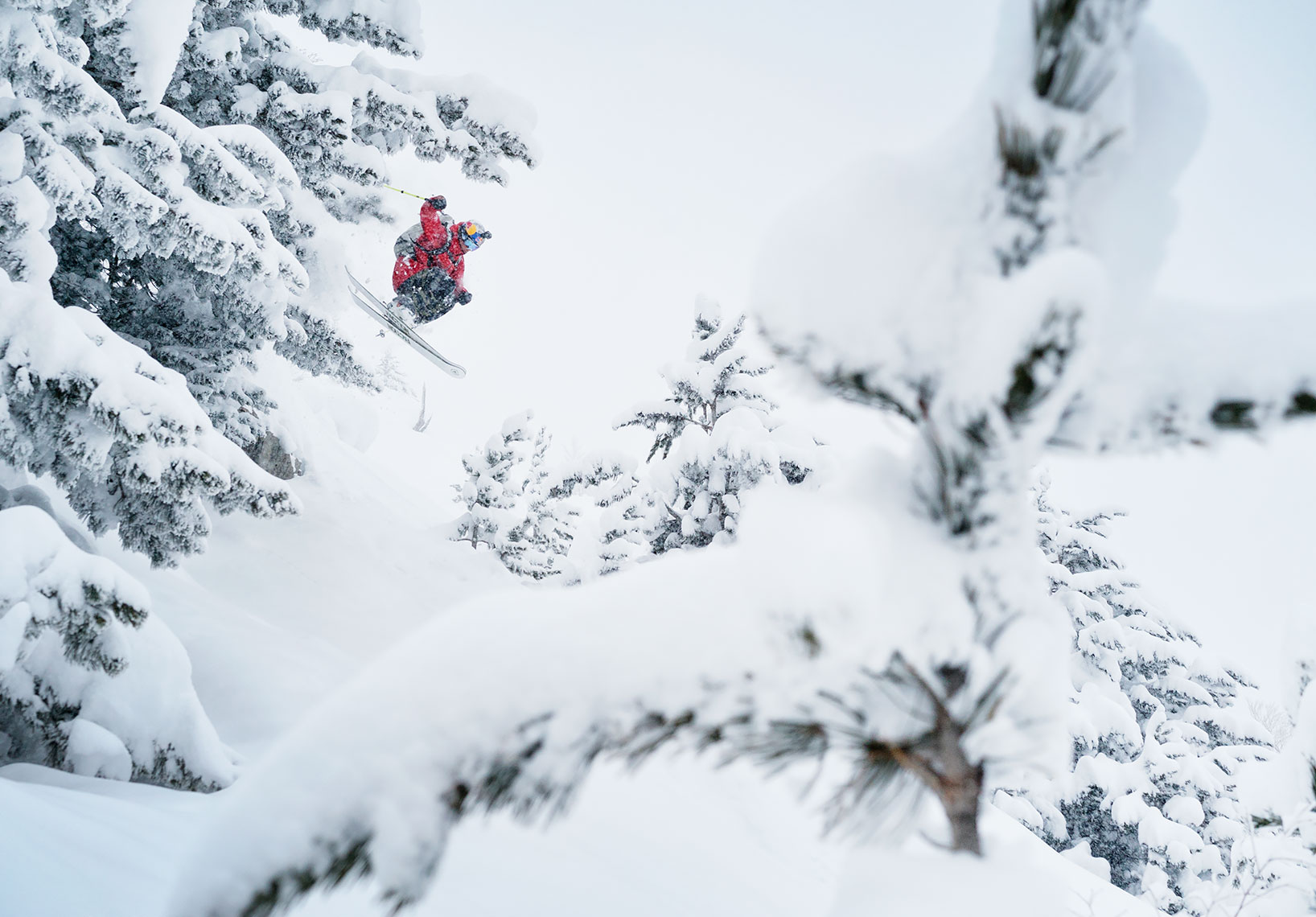 Packing in more A List ski-lebrities than you can count on all your fingers and toes (like Ian McIntosh and Sage Cattabriga-Alosa) and shot in locations stretching from Kamchatka, Russia, to Alaska’s Hidden Mountains (if they don’t include an epic AK heli skiing scene, was it really a TGR movie?), Far Out delivers on all fronts. Whether it’s veterans like Angel Collinson exploring her new home of Girdwood, Alaska, or newcomers like 18-year-old Parkin Costain diving straight into the deep stuff in British Columbia, there’s no shortage of scenes that leave you itching to squeeze into your ski boots and get after it. And isn’t that the whole point of these films?

While the film does pack a heavy dose of skiing and boarding talent most of us will only ever experience in our dreams and video games, easily one of the biggest highlights of Far Out is the artistry woven into the filming and production of the movie. Rather than an hour straight of wall-to-wall action, Far Out lets you breathe between the face shots and cliff drops, peppering in stunning cinematography and maybe a few too many slow-mo lifestyle shots. For the vibes, man.

As the credits roll and the realization that powder season is still at least another month away begins to creep back into your brain, Far Out leaves you with a simple, yet heartwarming message. It’s not about nailing the shot, getting to ski that crazy line, or flying halfway across the world to mountains you’ve never even heard of, it’s about celebrating the people who were there with you along the way. Because hey, what good is skiing if you don’t get to enjoy it with your friends? 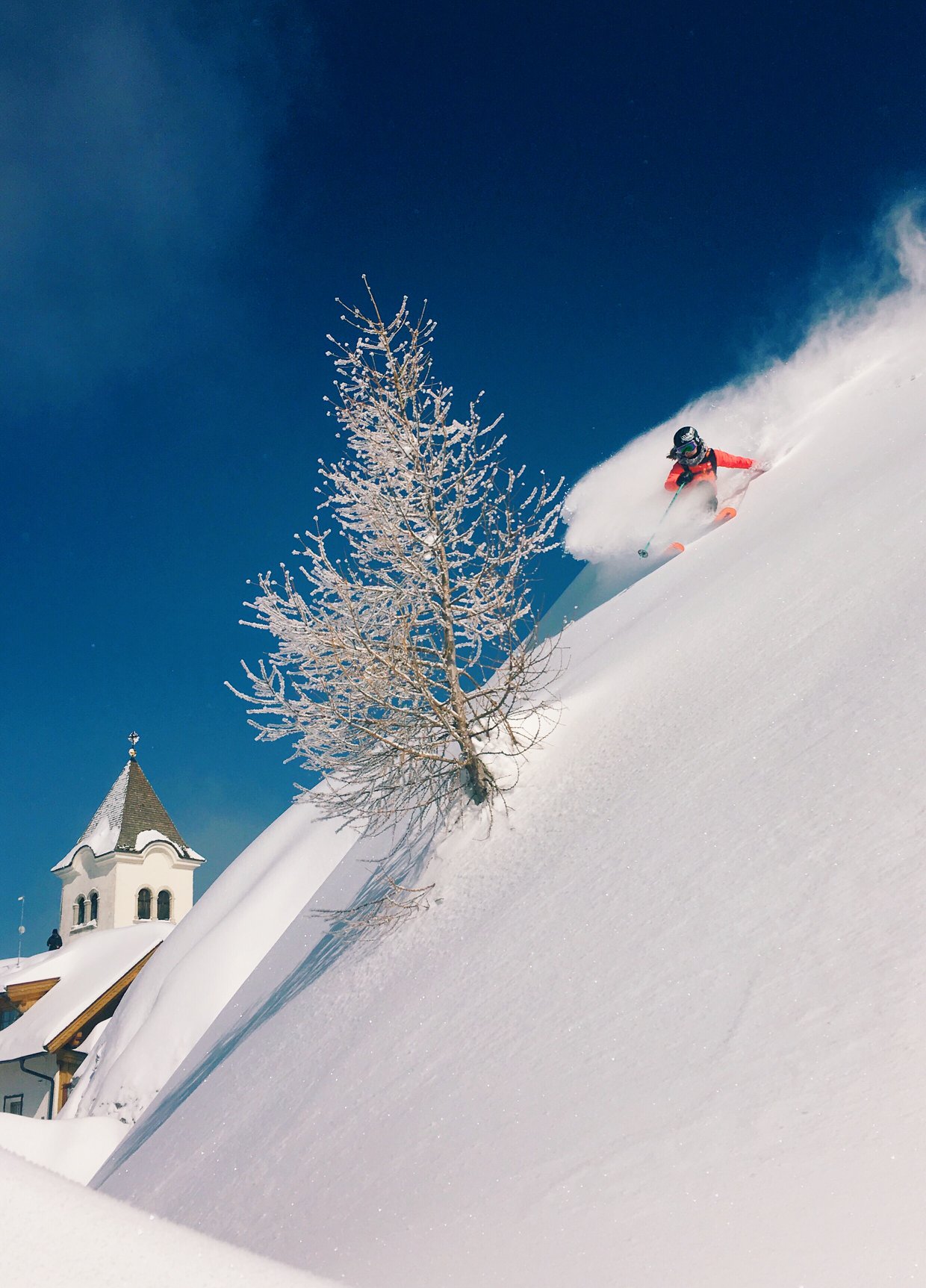