It’s looking like our coming powder skiing season will be influenced by the development of an El Niño trend. Last season’s forecast El Niño trend brought us one of the best powder seasons ever!

Now that we are well into summer, the National Oceanic and Atmospheric Administration’s ability to forecast an El Nino or La Nina has substantially improved. NOAA is predicting a 70% chance of El Niño conditions for January, February and March the question that remains is how strong of an El Niño event will we receive.

El Nino and its opposite sibling, La Nina, have a substantial impact on the nature of our powder skiing, with El Nino “weighting the dice” for warmer conditions with less snow. Last season’s abundant snow was a bit much for some BC resorts to manage. 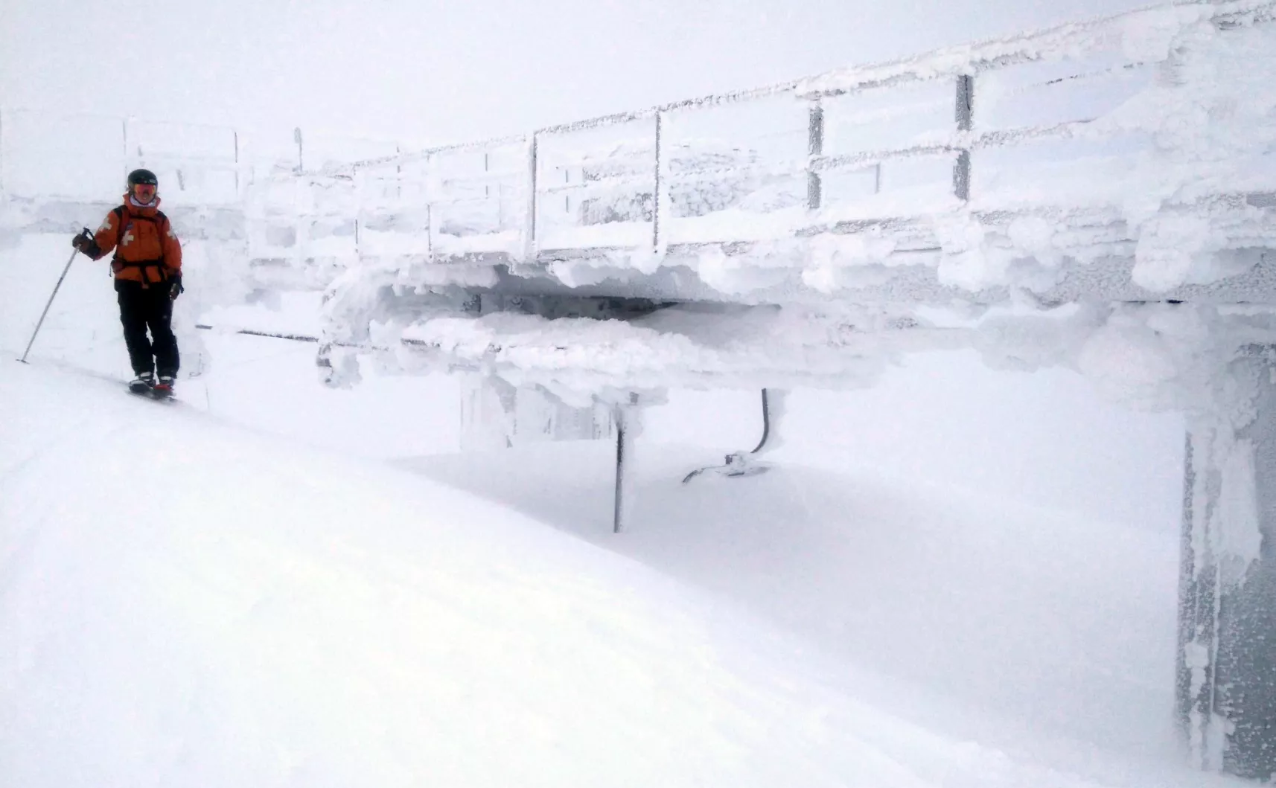 El Niño
El Niño means The Little Boy, or Christ Child in Spanish. El Niño was originally recognized by fishermen off the coast of South America in the 1600s, with the appearance of unusually warm water in the Pacific Ocean. The name was chosen based on the time of year (around December) during which these warm waters events tended to occur.

The term El Niño refers to the large-scale ocean-atmosphere climate interaction linked to a periodic warming in sea surface temperatures across the central and east-central Equatorial Pacific.

Typical El Niño effects are likely to develop over North America during the upcoming winter season. Those include warmer-than-average temperatures over western and central Canada, and over the western and northern United States. Wetter-than-average conditions are likely over portions of the U.S. Gulf Coast and Florida, while drier-than-average conditions can be expected in the Ohio Valley and the Pacific Northwest. The presence of El Niño can significantly influence weather patterns, ocean conditions, and marine fisheries across large portions of the globe for an extended period of time.