Should ski guides be required to wear avalanche airbags?

Since the March death of local ski guide Lisa Korthals, the question has emerged as to whether guides should be required to carry avalanche airbags. While the industry is divided on their effectiveness, there seems to be a consensus that guiding companies should be free to institute their own policy based on their operational needs.

In the aftermath of the March 28 avalanche that claimed the life of Whistler Heli-Ski guide Korthals, a difficult question has emerged: Could an avalanche airbag have prevented her death? 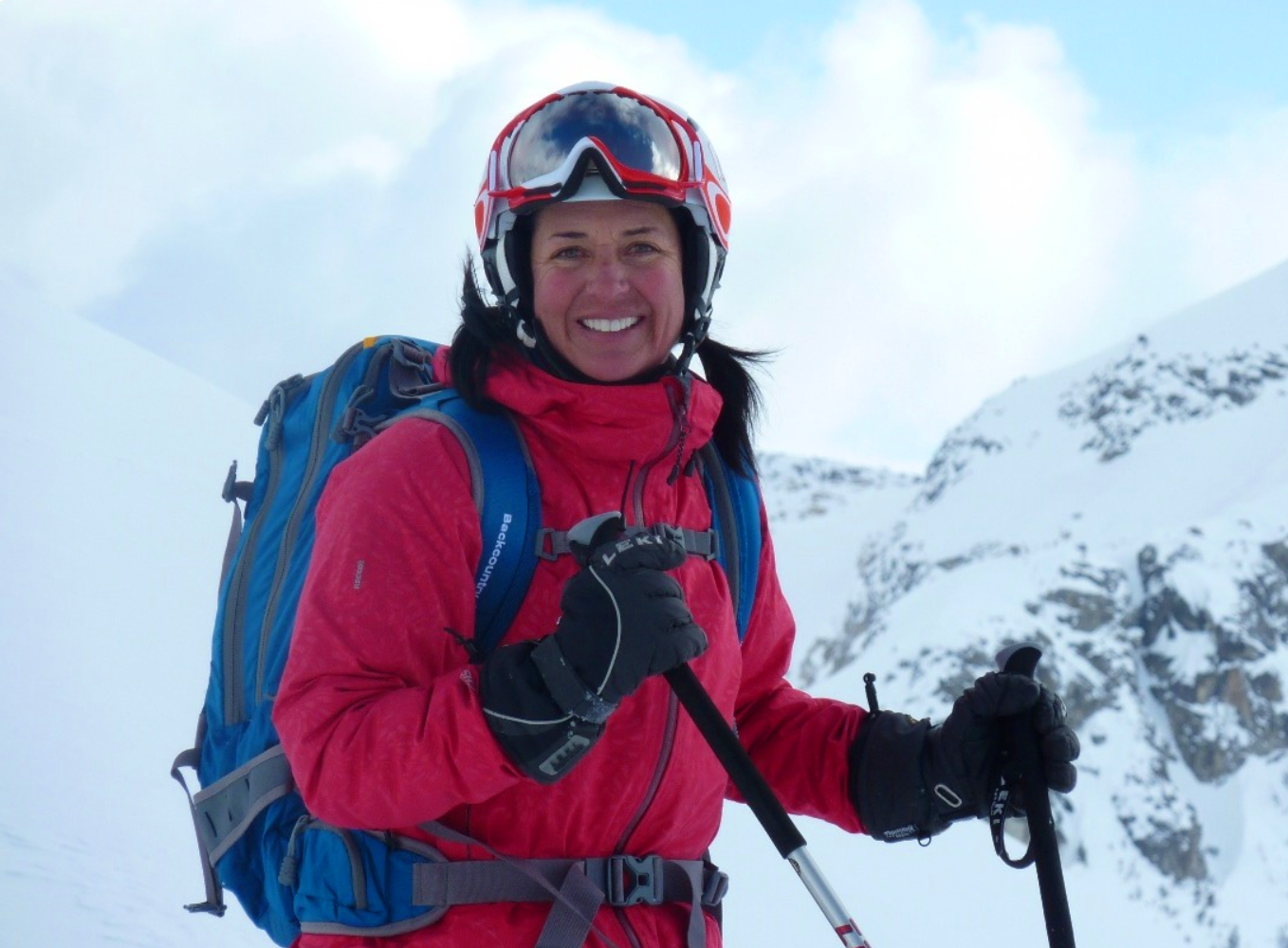 With the completion of Worksafe BC’s investigation likely still months away, at this point, there is no definitive answer to that question, and still other, larger questions remain: Should ski guides be required to wear avalanche bags on the job? And just how effective are the protective airbags anyway?

For people like Vlad Lamoureux, a longtime friend of Korthals and a fellow Whistler Heli-Skiing guide, despite the airbag’s limitations, the added safety it brings to the backcountry has been enough to convince him to carry one for the past 12 years.

“They’re just another tool that reduces your vulnerability … of being buried in an avalanche,” he said. “They don’t protect against everything.”

According to a 2012, WorkSafe-BC-commissioned study led by Simon Fraser University researcher Pascal Haegeli, the use of airbags increased the survival rate among individuals “seriously involved” in 34 different avalanches by 27 per cent, from 54 per cent for non-users to 83 per cent for users. The report did note, however, that myriad other factors can impact survival rates, and that an airbag’s effectiveness varies widely depending on the activity and circumstances surrounding the slide. 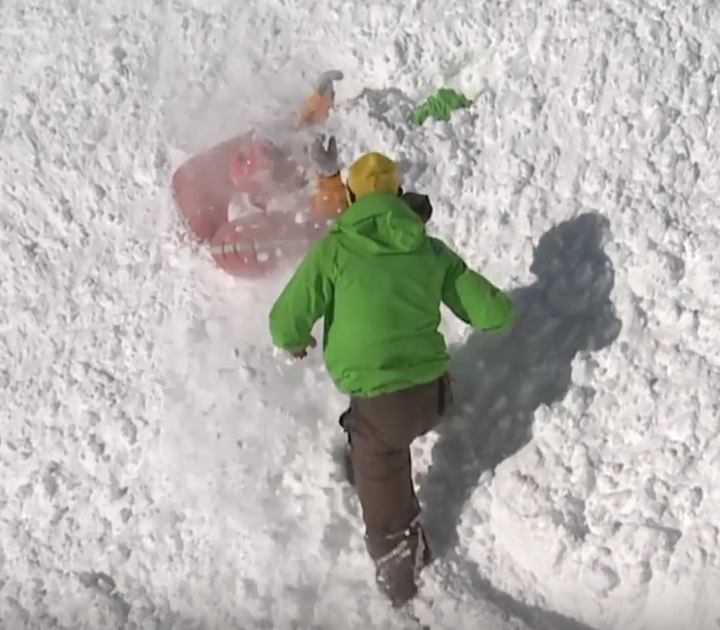 Although the report acknowledged that avalanche bags can reduce risk, it avoided supporting a blanket policy requiring guides to carry them, as it “may not address the various safety needs and challenges of the professional community.”

This speaks to the issues the president of the Canadian Ski Guide Association, Bob Sayer, has with the idea of mandating guides to wear airbags. First is the added weight: each airbag weighs around six pounds, which can take a toll on guides after years in the backcountry. “Knee injuries are huge amongst ski guides and with all that extra wear and tear, we spend an awful lot of money trying to get our packs lighter by a pound, and now you want me to add six pounds to my pack for a small (improvement in survival rates)?” he said.

At Bella Coola Heli-Sports, both guides and clients are required to wear airbags. The company’s director of guiding operations, John Furneaux, believes the airbag’s benefits outweigh the risk of injury created by a heavier pack.

“A lot of the guides in the industry are getting older and they’ve been doing it a long time, so I understand the issue with weight and how they want to save weight, but it doesn’t really fly in my books,” he said. “I know some guides will wear them when conditions are tricky but won’t wear an airbag when they’re stable. I’ve decided to eliminate that decision and wear it all the time. I see the benefits from it.”

Sayer’s other major sticking point around airbags is how they change a skier’s behaviour, emboldening them to take bigger and more frequent risks—a trend he said he’s observed with helmets as well.

“If you keep adding layers of marginal safety that changes peoples’ perception of risk, people will take more risk,” he said.

“That’s my biggest fear with balloons, that it gives people this feeling of invincibility. I know it doesn’t sound like this, but I’m not against safety equipment if it’s got a good purpose, it’s proven to make a big difference and the unintended consequences are low. With airbags, I see the unintended consequences being quite high for a low-probability (of avalanche or death).”

While that increased risk-taking may be true of recreational skiers, Lamoureux doesn’t think the same trend applies to professional guides.

“I would like to think that guides are pragmatic and they look at the situation,” he said. “There are three ways to reduce your risk: you have to identify the hazard, and you can either remove it, live with it, or go around it. And then you can limit your exposure to it.”

Despite the differing opinions on the effectiveness of airbags, there was consensus among the guides Pique spoke with on one thing: that tour providers and guides should be free to determine if an airbag is right for them based on their job’s specific needs.

“I do think companies should have the ability to institute their own policies, and the reason being that every company has extremely different operational needs and logistics,” Furneaux explained. “Blanketing everyone into one policy, they did that with helmets, which is easier to adapt to—but I would like to see the industry take the responsibility on their own and make their own decisions.”

Meanwhile, a bursary launched in Korthals’ honour to assist female guides further their training has, at press time, raised nearly $14,000 of its $50,000 goal. Donations can be made at gofundme.com/Lisa-Korthals-Bursary.