The powder skiing in the Castle Mountain area is about to improve with the announcement of a new Backcountry hut network. The Castle Wildland Provincial Park network will be comprised of three huts. Two will be in the south Castle area while one will be built near Bovin Lake. All three huts will be sustainable and one will be built and located to be “as fully accessible as possible,” the Alberta government said in a news release on Monday. 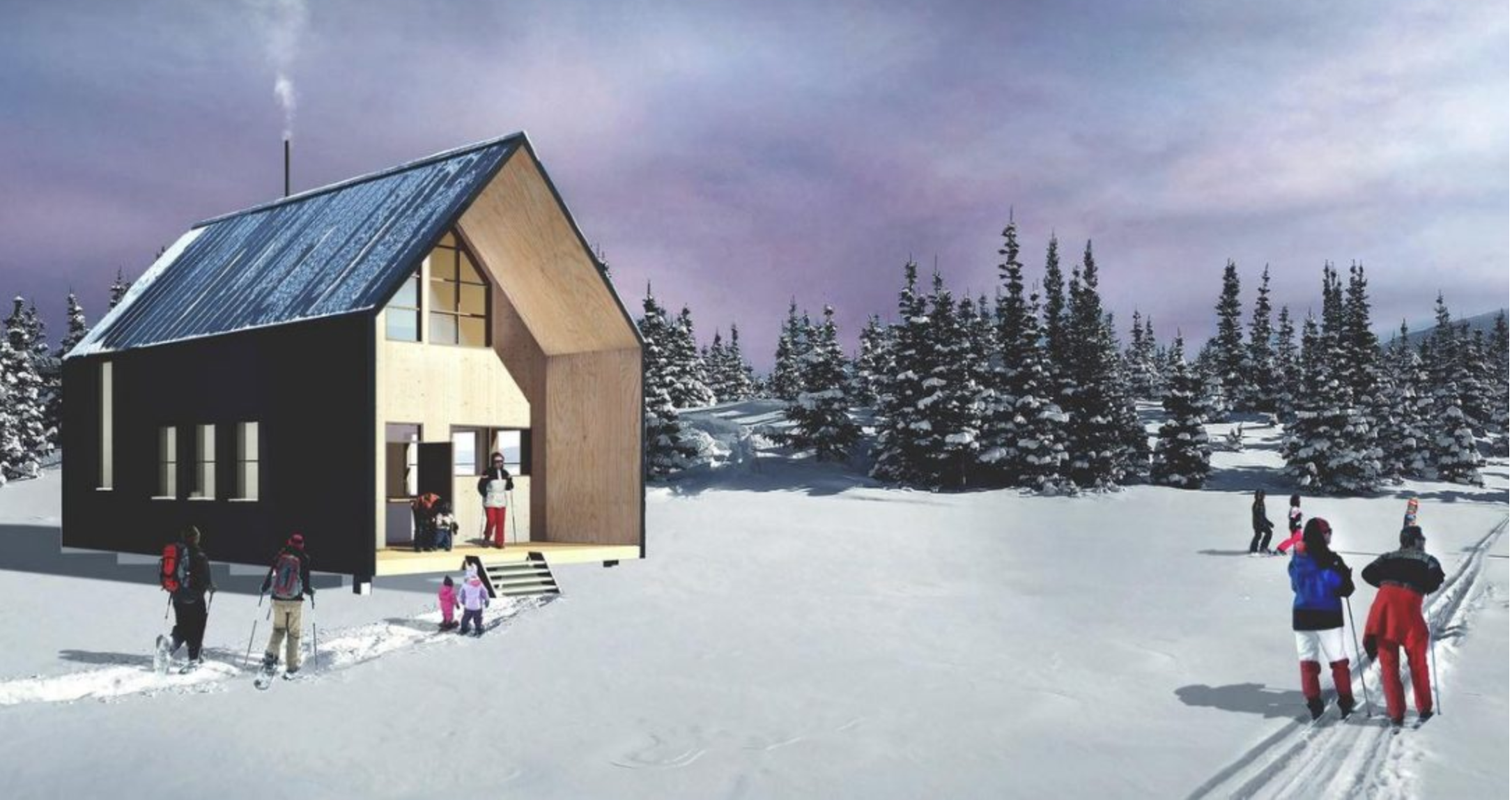 “These backcountry huts will expand the recreation opportunities available in the Castle region, attract new visitors and meet the growing demand for backcountry experiences in Alberta,” Minister of Environment and Parks Shannon Phillips said. 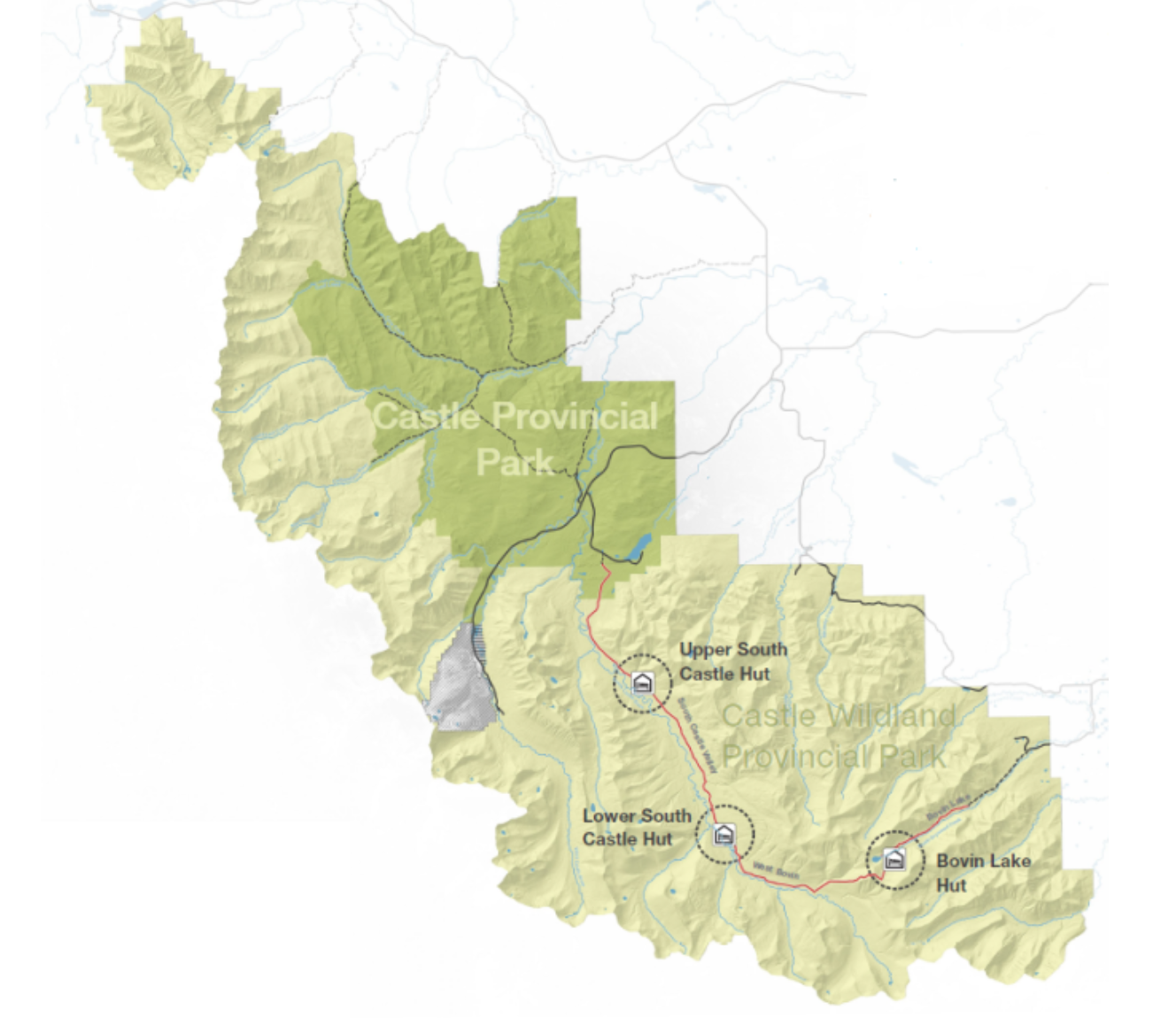 The huts will be managed by the Alpine Club of Canada, which already runs the largest networks of backcountry huts in North America.

“This new recreational offering in Castle Wildland Provincial Park will be a draw for many Canadians who wish to experience the best of what Alberta’s natural landscape provides,” executive director Lawrence White said.

Each hut sleeps between 10 and 15 people and because they are laid out along a network, campers can stagger the days they spend in the huts and travel along the trails in the park to the next hut.