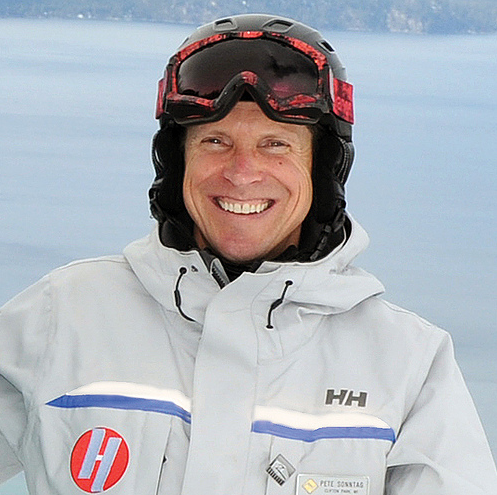 Sonntag says taking on this new role at Whistler Blackcomb “is not only an experience, but an opportunity, of a lifetime.” Sonntag and family will relocate to the Whistler community this summer and they already have a strong connection to British Columbia as Sonntag’s eldest daughter is entering her senior year of high school at the Pursuit of Excellence Hockey Academy in Kelowna, British Columbia and his son will be an incoming freshman there this fall.

Vail Resorts expressed how grateful they are for Dave Brownlie’s contributions and the critical role he has played throughout the integration of Whistler Blackcomb into their Company this past year. Brownlie will continue on through mid-summer to ensure a smooth transition as he approaches the completion of an incredible career at Whistler Blackcomb.

Whistler Blackcomb officially enters another chapter of US ownership with Vail Resorts clearly at the helm.