The Parks Canada weather cams in Glacier National Park are a great resource for powder skiers heading to Rogers Pass.

The following weather cam image is transmitted by a remote camera looking east towards Rogers Pass from the west end of Glacier National Park. The image updates every half hour, at 20 and 50 minutes past the hour. Click here for your live feed. 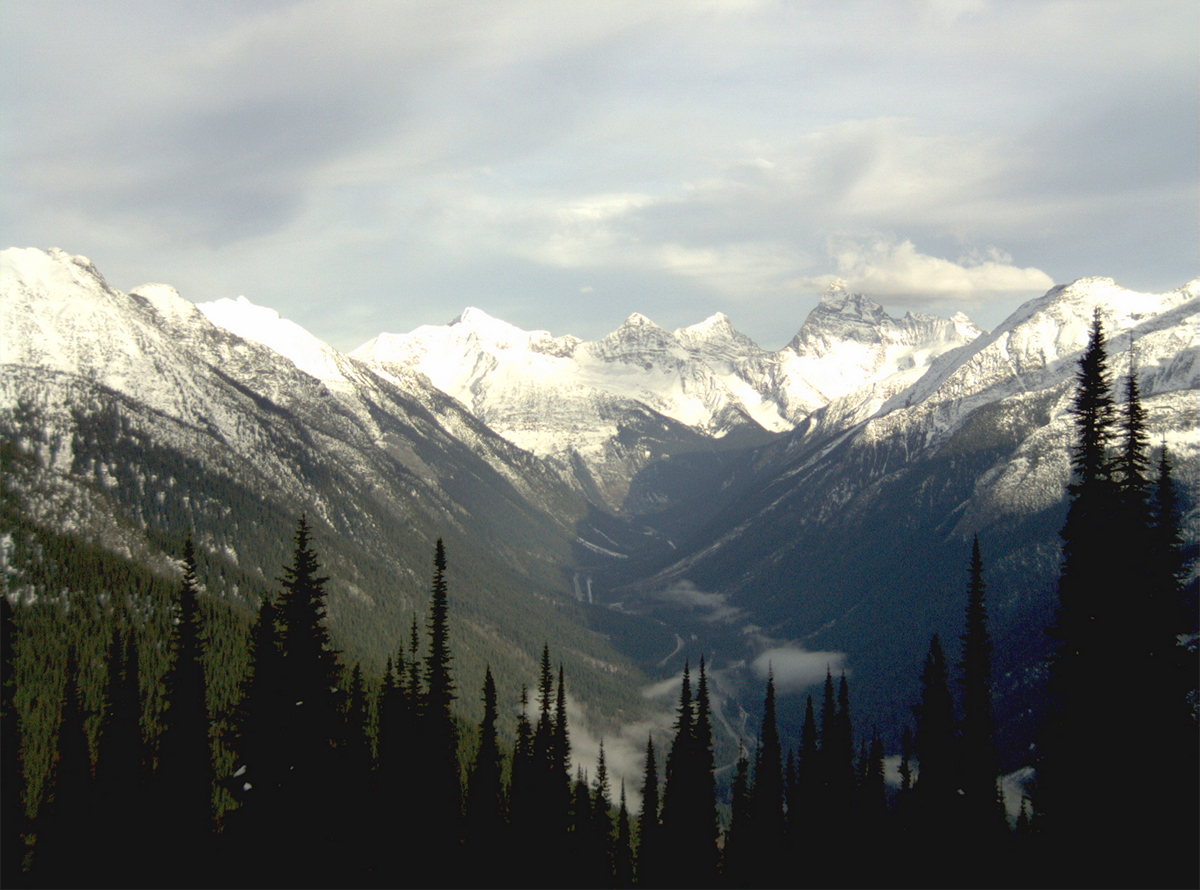 The next weather cam image displays daily snowfall accumulation at 1910 meters in the west end of Glacier National Park. Parks Canada Avalanche Technicians clear the snowboard mid-morning most days. A snowboard, also known as a Weaverboard is a meteorological tool used to aid in the obtaining of accurate measurement of snow accumulation. Click here for your live feed. 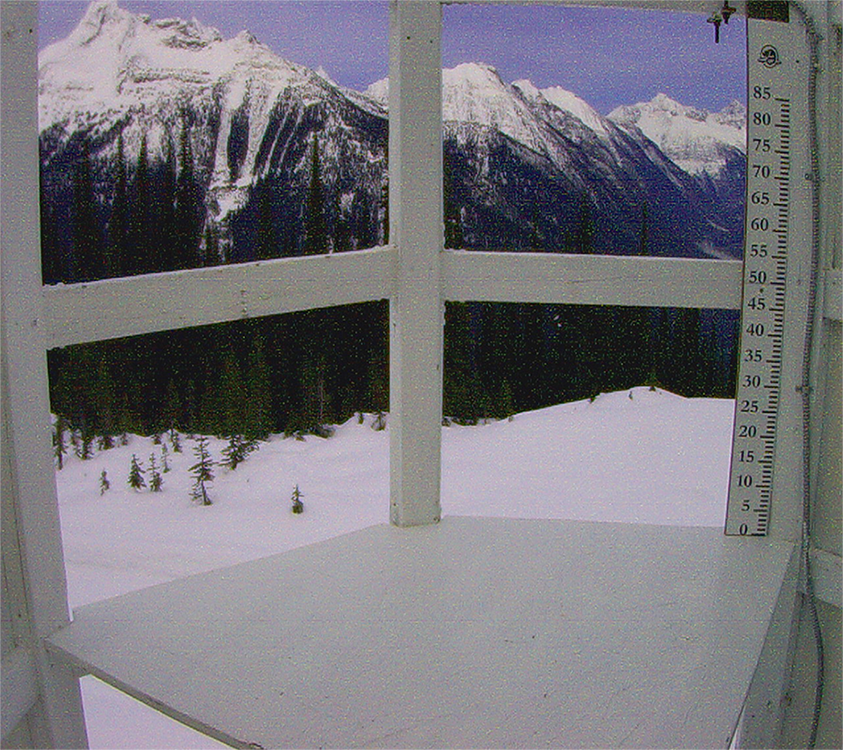 Heavy winter snowfalls (up to 17 metres at Rogers Pass, resulting in a two-metre-deep snowpack) result in extreme avalanche activity at times, which presents a significant public safety hazard. Daily highs and lows tend to be 5 to 10 degrees Celsius lower in Glacier National Park than in Mount Revelstoke National Park. Glacier also receives substantially more rain in summer and snow in winter than does Mount Revelstoke.