Avalanche Canada is excited to present a new multi-media, interactive site that takes the viewer through the experience of an incredible backcountry rescue. Avalanche rescue at Cherry Bowl tells the story of how a group of four backcountry skiers were saved after being hit by a large avalanche, burying three of them deeply. 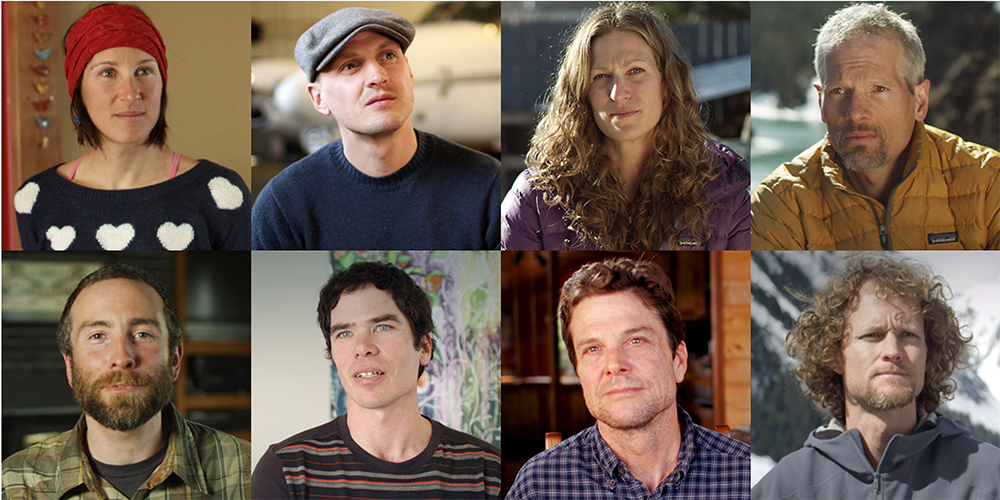 “This is a story that needs to be told,” says Mary Clayton, the project’s manager and Communications Director for Avalanche Canada. “Three lives were saved because the rescuers knew exactly what to do. The four rescuers had recently taken a Companion Rescue Skills course and that training made the difference between life and death.”

Rescue at Cherry Bowl tells how a day went terribly wrong, through the eyes of everyone involved. The site then allows the user to explore other aspects of the story—including the information in the forecast, why the snowpack was weak, the human factors behind some of the decision making, and the effect of training on the rescue process.

“We’re so grateful to everyone involved with this rescue for telling their stories so honestly and emotionally,” adds Clayton. “In our role in accident prevention, too often our educational opportunities are based in tragedy. We are looking forward to sharing this project that has given so many rich, teachable moments on top of a happy ending. We hope this site will inspire more backcountry users to keep up their training, hone their rescue skills and continue to engage with Avalanche Canada and all our programs.”